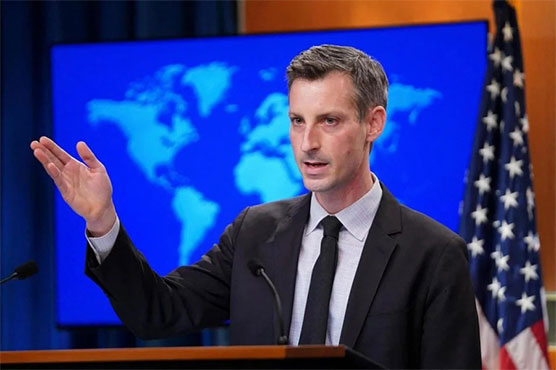 On Friday, Ned Price, the US State Department spokesperson said that Washington harshly denounces reported comments by a Taliban official who said the group would bring back the use of amputations and executions as punishment in Afghanistan.

While answering to Taliban leader Mullah Nooruddin Turabi’s, Price said that the acts would be massive abuses of human rights. Meanwhile, Turabi, now in charge of prisons, said that amputations were “necessary for security”.

However, he maintained that punishments would not be given out in public, as they were under previous Taliban rule in the 1996.

While giving an interview, Turabi brushed off criticism over the Taliban’s executions in the past and asked the world to stop interfering in other countries matters.

“Everyone criticized us for the punishments in the stadium, but we have never said anything about their laws and their punishments,” Turabi was quoted as saying, speaking in Kabul. “No one will tell us what our laws should be. We will follow Islam and we will make our laws on the Quran.”

On the other hand, after the Taliban took power in Afghanistan, the group have been claiming to form an inclusive government unlike in their previous tenure. But still, the violation of human rights has been reported on a daily basis.