Unvaccinated soldiers could be discharged: US army 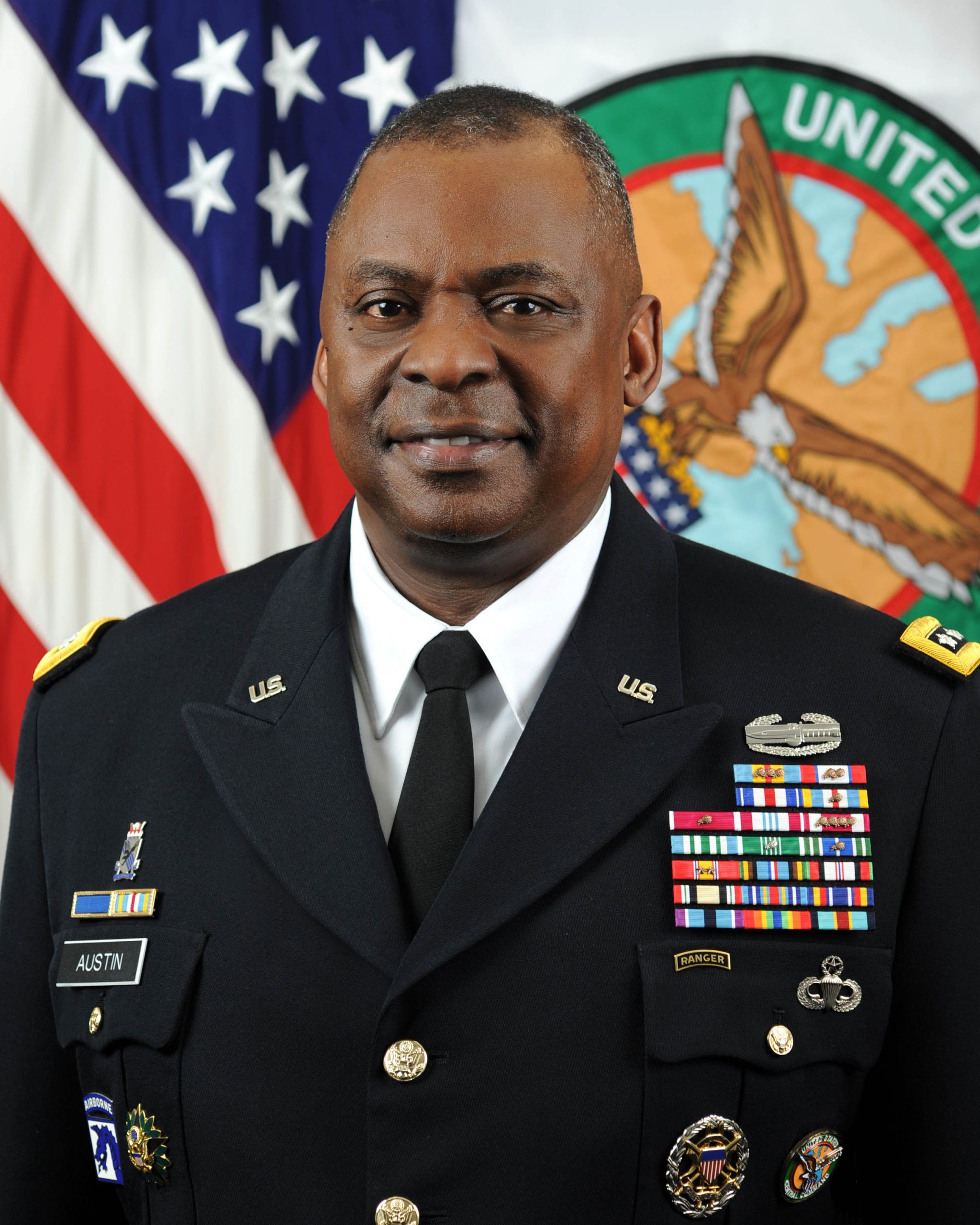 On Tuesday, the Defense Secretary of US Army Lloyd Austin said that the unvaccinated army officers against the coronavirus including commanders, command sergeants major and officers in command Select List positions could be laid off from their duties and possibly discharged.

The US Army said that it had started enforcing this order in late August, adding that soldiers could request an exemption on legitimate medical, religious or administrative grounds.

“While soldiers who refuse the vaccine will first be counselled by their chain of command and medical providers, continued failure to comply could result in administrative or non-judicial punishment – to include relief of duties or discharge,” it said.

“This is quite literally a matter of life and death for our soldiers, their families and the communities in which we live,” US Army Surgeon General Raymond Scott Dingle said, citing concern over the spread of the highly contagious Delta variant.

As of last week, the U.S. Department of Defense had reported over 353,000 COVID-19 cases across its personnel and more than 450 deaths. The Army now expects its active-duty units to be fully vaccinated by Dec. 15, and its Reserve and National Guard units by June 30 of next year.