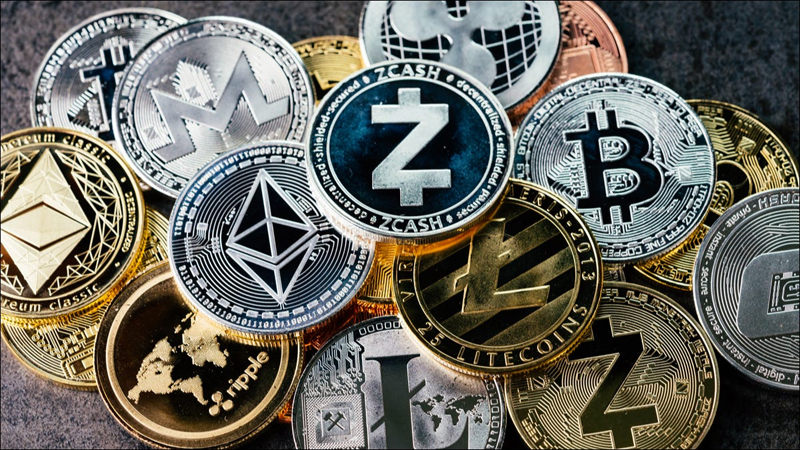 The digital or we can say a virtual currency which is widespread these days. It’s an asset-based network that is secured by cryptography. The point to be noted which many don’t know the fact about cryptocurrency that the word “Cryptocurrency” is derived from the encryption techniques which are used to secure the network. There is a term Blockchain which is also needed to be known. Many cryptocurrencies are decentralized kind of networks which is actually on blockchain technology- based on a specific type of database.

Cryptocurrencies are the systems that allow secure online payments which are termed as virtual tokens that are represented by ledger entries internally to the system. There are different kinds of cryptocurrency. Talking about the first blockchain technology-based is called Bitcoin. This is the most common, valuable, and demanded kind. There are many others today with various and limited functions and many new ones which are built from scratch. So bitcoin was first launched in 2009 by pseudonym Satoshi Nakamoto. According to a recent finding till August 2021 about 18.8 million bitcoin is in circulation. Only 21 billion bitcoins exist.

The global craze about cryptocurrency has also made its way to Pakistan and people are investing and learning it. While some time ago Pakistani were unable to get this global trading facility but Waqar Zaka took it to a greater level by educating people about it and raising their voice for this trading facility. Pakistan being a third-world country and underdeveloped state it struggled to move to the road of success. And is still keeping its pace slow but as it is said slow and steady wins the race. There are transactions, selling, buying, and connecting nationwide nowadays after the legalizing of cryptocurrency in Pakistan. The first end of the chain is still mining after the buzz around crypto had landed. The unemployed, employed, youngsters, college students, females, and many other are now interested in this to grow and seek benefits via crypto.

Well, it is said right: “For the things we have to learn before we can do them, we learn by doing them.” 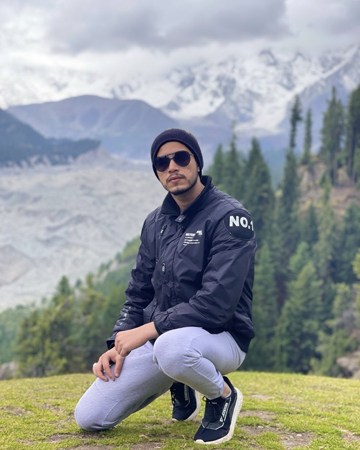 This tells that involvement is important to learn and we can only learn by engaging ourselves in the things we want to learn. Thus, for the people who are interested in cryptocurrency, bitcoin, blockchain, mining, investing and all in all we can say the international platform of trading can seek knowledge for them all for free no one would be charged not even a single penny. So it’s more like an opportunity for youngsters, unemployed people and especially are females those can seek this chance to learn and earn and gain profit-making it easy for themselves.

It is said that the world is still stable because of good people and here we have an energetic personality Umair Orakzai is a well-known name in the world of the fitness industry with his great skills to shape people’s bodies into perfect hard solid abs and muscles. He has also taken an initiative but unique initiative to guide and educate our nation as much he can by providing a free opportunity for people from any age group from youngsters to any without any discrimination of gender females can also join for learning and educating themselves for trading platform. Widows, students, employed, unemployed and many others can roll in to learn and seek information.

So the question is how can we learn about cryptocurrency? There is a simple and easy method for people have to join a group made by Umair Orakzai and by this people would be informed and guided about not just cryptocurrency but all the add ups for digital currency which is slowly prevailing in Pakistani and people have shifted to it for a better future.

Till now many people have sought benefit by joining this group and were able to get independent especially students. Some students were able to pay off their college fees and many females were able to support their homes which they were unable to due to many reasons. This great step taken by Umair Orakzai had brought light to dark lives especially those who were in need and were struggling in many ways. If people join this group they will seek profit and benefit by learning as stated earlier to learn something you need to get involved. This opportunity would help give people practical experience as well as help them seek more about digital currency. Pakistan needs potential minds and people who can contribute to the society for good. Umair Orakzai had taken his step and may he be able to bring change by bringing an opportunity to many in need. 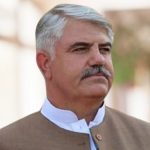