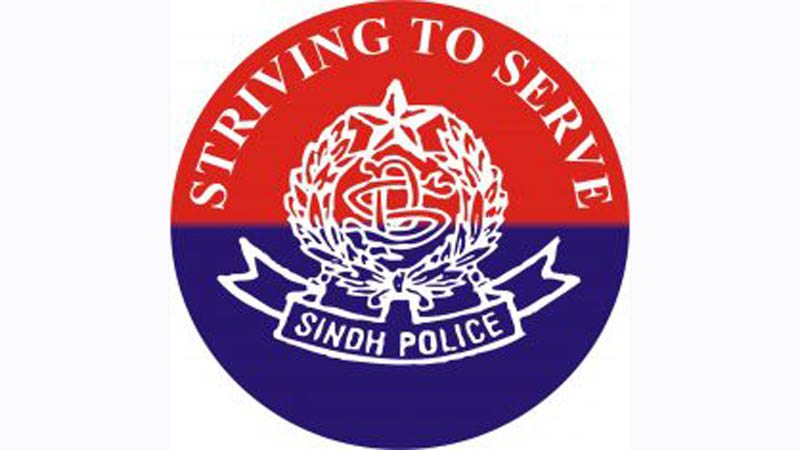 Chief of Sindh police warned that the possible terror acts could be carried out in the early days of September. Locally made crackers and hand grenades can be used. Pakistan and especially the interior parts of Sindh are on hit list to cause lawlessness or an environment of fear, he said.

The relevant police officials are directed to ensure the provision of security at railway stations, gas, railway lines, bus terminals, bus stands, power transmission lines, markets, and other such places in their jurisdictions where people usually gather. The Sindh police chief has asked the officials to ensure patrolling by policemen to secure the life and property of citizens, government official’s security is also on high alert in those areas which are in the red list.

It is clearly notified in the circular that the field police officials should not remain absent from any duty point. Police officials are directed to remain in touch with the Special Branch and other law enforcement agencies. IGPs, DIGs, SSPs, and SPs in these districts are on alert and asked to follow the instructions of the circular issued by the chief. The Counter-Terrorism Department in Sindh had issued the ninth edition of its ‘Red Book’ containing names of terrorists wanted by the Pakistan government, especially by the Sindh government.

CTD Sindh chief Omar Shahid Hamid issued the Red Book. It contains the names of notorious terrorists and terrorists associated with Dae’sh. Hamid said that Pakistan is in a state of war and at the moment, it is facing internal and external threats, including the challenge of terrorism.