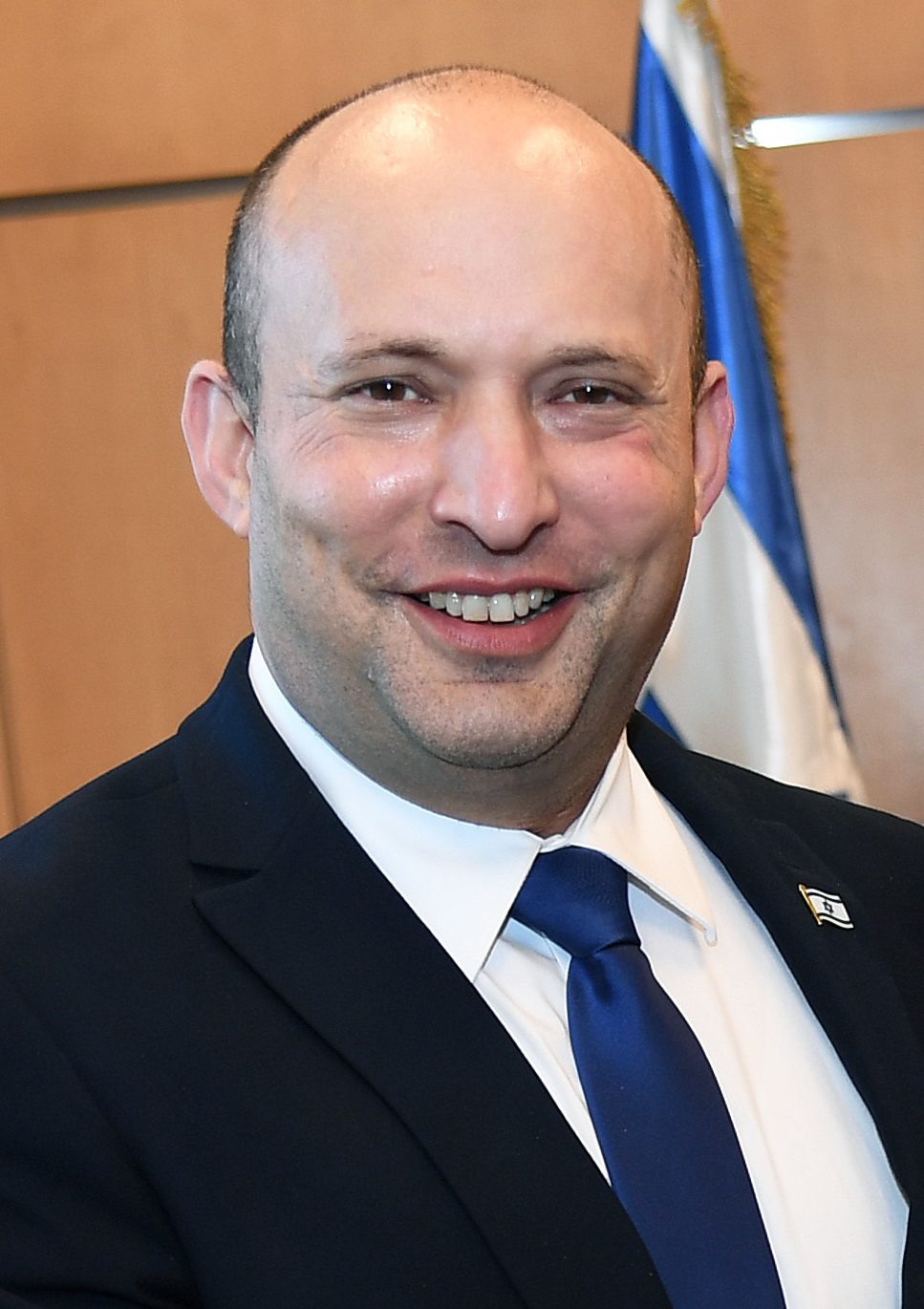 JERUSALEM, Aug 27 – After the Afghanistan deadly bombings, U.S. President Joe Biden Calls off meeting with Israeli Prime Minister Naftali Bennett. The meeting was previously scheduled at the White House on Friday, with Iran on the agenda. On Thursday Islamic State carried a deadly attack outside the Kabul airport, which killed 13 U.S. soldiers and 72 Afghans during a political topsy-turvy linking United State’s evacuation plan from the country.

In a statement early on Friday, Bennett’s office said Biden called the Israeli premier and “thanked (him) for his understanding of the change in time of their meeting, in light of the events in Afghanistan”. Bennett also conveyed his heartfelt condolences over the attacks and said Israel stands with the U.S. in this painful situation.

The agenda of Biden and Bennett’s meeting was to extend their ties by finding common grounds on Iran beside their difference of opinion about Iran’s nuclear program. According to the resources, Bennett is more likely to ask Biden to make his policies hard against Iran. But Biden ‘will remain committed for now to diplomacy with Tehran’, a senior administration official said.