Astronomy owes much to us 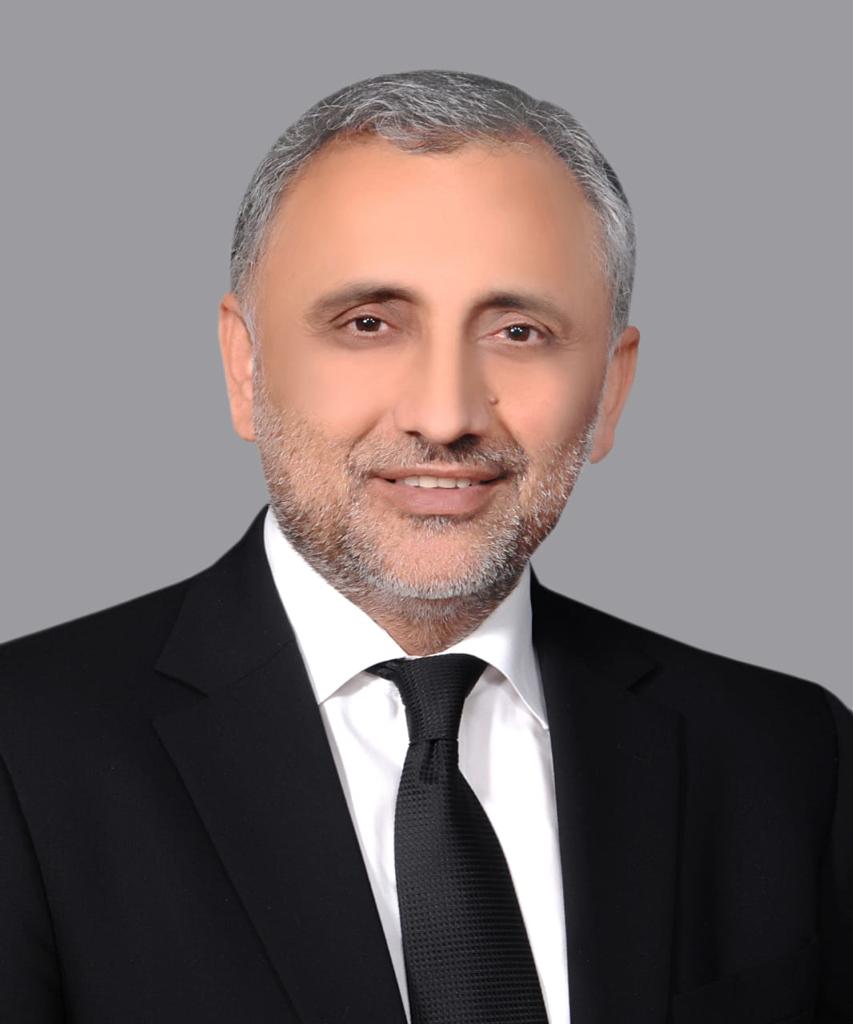 Astronomy started during the early period of the Abbasid Caliphate. It was much influenced by Sidhanta, a work in Sanskrit brought from India to Baghdad and translated into Arabic by Ibn Ibrahim al-Fazari (796 AD) and al-Khwarizmi. Pahlavi tables (zij) compiled during the Sasanid period (224-651 AD) and Greek astronomical works translated during this period prepared the ground for Arabian astronomy. Ptolemy’s Al-magest went into several translations in Arabic. It is 2nd-century mathematical and astronomical treatise on the apparent motions of the stars and planetary paths. Written in Greek by Claudius Ptolemy, a Roman era scholar of Egypt, it is one of the most influential scientific texts of all time, with its geocentric model accepted for more than twelve hundred years from its origin in Hellenistic Alexandria, in the medieval Byzantine and Islamic worlds, and in Western Europe through the Middle Ages and early Renaissance until Copernicus (1543 AD).

Khwarizmi wrote a valuable treatise on astronomy and compiled his own Tables (zij), which, after two centuries, were revised by Spanish astronomer Majriti and translated into Latin by Adelard of Bath, who was a 12th-century English natural philosopher. These Tables became the basis of all later astronomical pursuits and replaced all earlier tables of Greek and Indian astronomers.

Mamun, an Abbasid caliph who reigned from 813 AD until his death in 833 AD, established several observatories, equipped with the latest instruments at various places in his kingdom, wherein astronomical observations regarding the equinoxes, the eclipses, the apparitions of the comets and other celestial phenomena were made. The size of the earth was calculated from the measurement of a degree on the shores of the Red Sea at a time when Europe was steadfastly asserting the flatness of the earth.

The invention of the telescope by Abul Hasan forms a landmark in the advancement of astronomical observations. Al-Khwarizmi successfully engaged in one of the most important geodetic operations: the determination of the size and the circumference of the earth. The measurement, carried out in the plain of Sanjar (Iran) and Palmyra (Syria), yielded 56 2/3 Arabic miles as the length of a degree of the meridian, a remarkably accurate result, exceeding the real length of the degree at the place by about 2,877 feet. This measurement allowed for a calculation that would make the diameter of the earth 6,500 miles and its circumference 20,400 miles. It is very close to the current modern values of 111.3 km per degree and 40,068 km circumference, respectively.

Al-Battani called Albategnius, (d. 918 AD) was an illustrious Muslim astronomer, and is known as the Ptolemy of the Arabs. The Latin translation of his tables, formed the basis for astronomical work in Europe for several centuries. He proved the possibility of annular eclipses of the sun and determined with great accuracy the obliquity of the ecliptic, the length of the tropical year, the end of the seasons and the mean orbit of the sun. One of al-Battani’s best-known achievements in astronomy is the determination of the solar year as being 365 days, 5 hours, 46 minutes and 24 seconds in duration. He corrected some of Ptolemy’s results and compiled new tables of the Sun and Moon, long accepted as authoritative.

Some of his measurements were even more accurate than ones taken by Copernicus many centuries later. Al-Battani’s work is considered instrumental in the development of science and astronomy in the West. Copernicus quoted him in the book that initiated the Copernican Revolution, De Revolutionibus Orbium Coelestium, where his name is mentioned no fewer than 23 times; he is also mentioned in Commentariolus (Little Commentary), Nicolaus Copernicus‘s 40-page outline of an early version of his revolutionary heliocentric theory of the universe. After further long development of his theory, Copernicus published the mature version in 1543 in his landmark work, De revolutionibus orbium coelestium (On the Revolutions of the Heavenly Spheres). Kepler and Galileo showed interest in some of his observations, and his data continues to be used in geophysics today.

Al-Qanun al-Masudi of Al-Beruni (d. 1048 AD) is an astronomical encyclopedia wherein he utilizes his observational data to disprove Ptolemy’s immobile solar apogee. His eclipse data was used by Dunthorne, an English astronomer and surveyor who worked in Cambridge) in 1749 to help determine the acceleration of the moon, and his observational data has entered the larger astronomical historical record and is still used today in geophysics and astronomy.

In Samarqand, an astronomical table called Table of Ulugh Beg was prepared in 1437 AD; this table was much appreciated in Europe and was published in England in the 18th century.

The proof of the contributions of Muslim scientists to the field of astronomy is written in the stars: the official names of many stars and technical terms of astronomy have their Arabic origin. A few examples are listed below:

Names of the Stars

In a discussion of the Arabs contribution to astronomy Robert Briffault said: ‘Arab astronomy did not forestall Copernicus or Newton, though without it there would have been no Copernicus and Newton’ . In yet another discipline, Arab intellectuals made ground breaking discoveries that led to the development of the discipline that exists today.