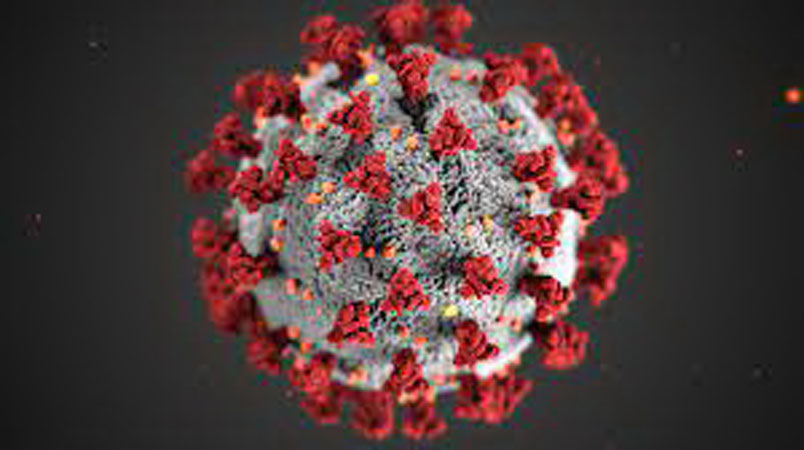 As per reports from NCOC, Pakistan has reported 5,661 new COVID-19 cases during the past 24 hours, making it the highest single-day number in the last three months.

The NCOC said that the country’s number of overall confirmed cases has risen to 1,053,660, including 952,616 recoveries, adding that the positivity rate of infections was recorded at 9.06 per cent.

The COVID-19 claimed 60 more lives across Pakistan in the last 24 hours, taking the death toll from the disease to 23,635, the NCOC said, adding that 4,050 people are in critical condition.

Sindh province is the most affected region of the country with 392,433 infections, followed by the Punjab province which has reported 360,494 cases.

The fourth COVID-19 wave in Pakistan has also affected medics with the number of health workers getting infected with the virus reaching 17,116.