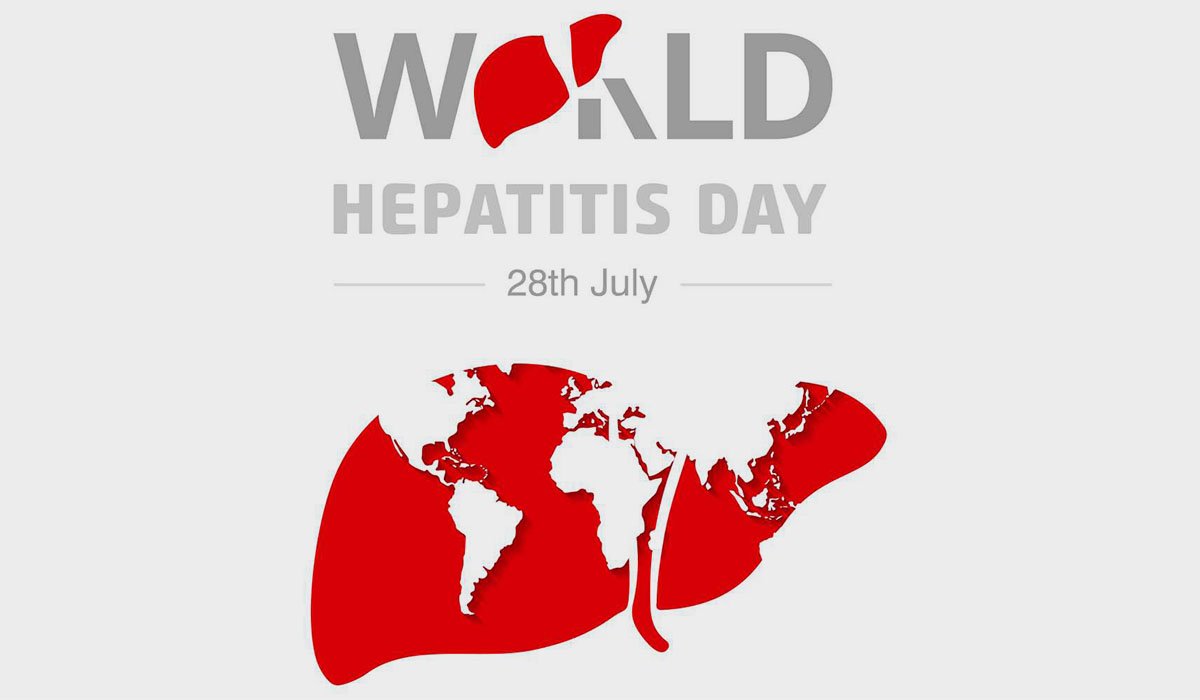 Faisalabad : Faisalabad, like the rest of the world, celebrated World Hepatitis Day today. But the closure of the Hepatitis Control Program by the Punjab Health Department for the last three years is a question mark Faisalabad is the second largest and industrial city in Punjab with around 1.5 million hepatitis patients. Because the hepatitis control program is closed and hepatitis C drugs are available in government hospitals, but hepatitis B drugs are not available.
According to details, Hepatitis Awareness Day is being observed all over the world today But due to the inattention of the policy makers of the health department, every fourth citizen in Faisalabad is suffering from hepatitis while there is a severe lack of facilities in hospitals in this regard. Faisalabad being an industrial city, groundwater has become extremely harmful to health, while repeated use of blades by barbers and overcrowding of Atai doctors are also major causes of the spread of hepatitis. As a result, the number of hepatitis patients has risen alarmingly.

There are about 1.5 million Hepatitis B and C patients in the district, while only Hepatitis C drugs are available in government hospitals, while there are no Hepatitis B drugs. As a result, government measures to eradicate hepatitis have been inadequate and health officials are now limited to instructing them to take precautionary measures against the deadly disease.
A walk at the District Headquarters Hospital (DHQ) on World Hepatitis Day began at the Medical Superintendent’s Office and ended at Main Road. On the occasion, Senior Dr Muhammad Irfan said that World Hepatitis Day is celebrated on July 28 every year to create awareness about viral hepatitis which causes severe liver disease and hepatocellular and liver cancer. This year’s theme is “Hepatitis Can’t Wait”. Hepatitis kills one person every 30 seconds – About 325 million people worldwide are living with viral hepatitis B and C. “There are five main types of hepatitis virus – A, B, C, D and E.

“Unfortunately, Pakistan is a country where all five types of hepatitis viruses are present,” he added. A large number of people in Punjab are infected with Hepatitis C, which is the most common type of hepatitis found there. Dr Irfan emphasized the need for precautionary measures to control the hepatitis epidemic in the country, including safe blood transfusions, salon registration and SOPS, elimination of Atai doctors, and minimal use of injections. Dr. Irfan said that most of the patients living with this disease are not aware that they have been infected with the virus. That is why this disease is called the silent killer. Conditions are dire in Faisalabad, where dozens of departed people die of hepatitis complications. Public awareness is also essential to prevent this contagious disease.

Pakistan needs highly qualified, versatile and professional business entrepreneurs instead of the current lot of “accidental businessmen”, said Senior Vice President Faisalabad Chamber of Commerce & Industry (FCCI) Chaudhary Talat Mahmood.
Addressing the renaming ceremony of the Faculty of Business Administration of the National Textile University (NTU) as Faisalabad Business School (FBS), he said that the current lot of businessmen has not proper education but they entered into this field by chance and only few of them with extraordinary skills, experience and their personal linkages stayed in this field. “Despite of their acumen, they remained vulnerable due to the fast changes taking place in the global economy. He said that in the modern age, we should produce highly qualified and professional business entrepreneurs who could survive in the economic upheavals of the world.

About renaming the Faculty of Business Administration as FBS, he said that it is a positive attempt to harvest the benefits of “Brand the Faisalabad” which is already known globally as a hub of quality textile products. He endorsed the idea of establishing a LUMS like economic school in Faisalabad which could cater its futuristic and professional needs.
He said that this idea was first floated by Mian Javed Iqbal former President FCCI during a meeting with Syed Babar Ali of LUMS a few years ago. He said that if the FBS fulfilled our expectations, the business community will be pleased to help it financially in addition to extending much needed moral support.