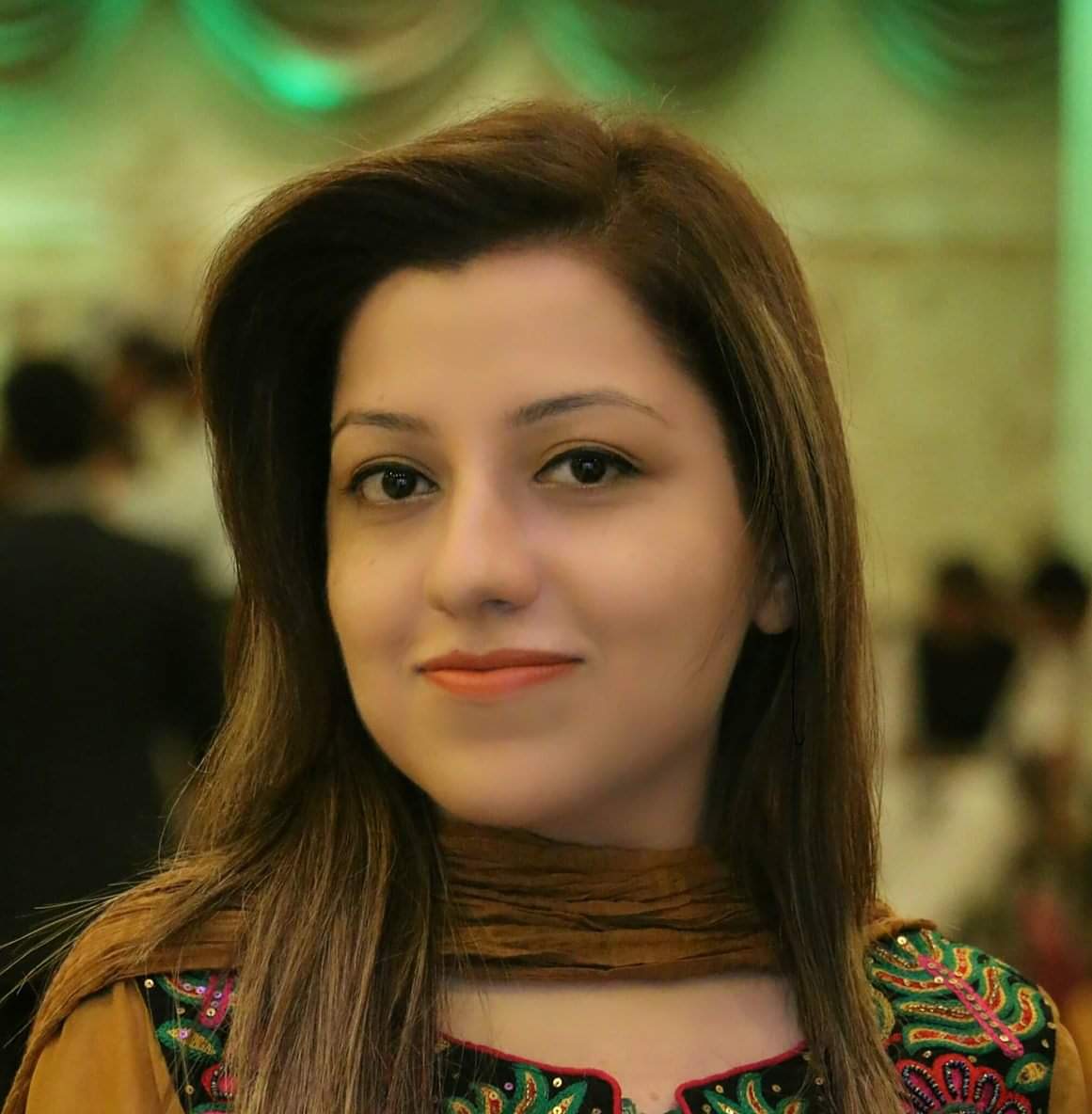 Way back in 1985, S.L. Richman rightly said about the consequences of over-population, “If unprecedented population growth continues, future generations of children will not have adequate food, housing, medical care, education, earth resources and employment opportunities.”

The current era has proved the outcome of negligence in this regard. The development and survival of nations depend on a strong economy, financial progress and a high living standard of citizens. In a developing country like Pakistan – where people are deprived of even basic human rights – in the present times, the Covid-19 pandemic has put a lot of social and economic issues on the backburner and important topics such as population control are sidelined. However, this very increase in population is the origin of all issues, setting alarm bells ringing for many future crises.
On a global level, The International Conference on Human Rights took place in Cairo in 1968 in which family planning was declared as a “basic human right” for the first time. Similarly, in 1994, 179 countries including Pakistan participated in the International Conference on Population and Development (ICPD) in which it was unanimously decided that families, especially women, should be made independent through education and resources so that they can take important decisions regarding family planning.

Fortunately, Pakistan stands as a first in those countries, which showed high concern about family planning programs in the ‘60s and launched comprehensive population control measures in the early years of its birth. However, these were totally inconsistent. In Pakistan, FPAP was the first organization, established in 1953, for population control and family planning. The “National Board of Family Planning” was established in 1959 on the federal level. Then, the first ‘Family planning scheme’ had become part of the country’s Third Five-Year Plans (1965–1970) which was the basic template for all other population control strategies. Unfortunately, these plans could not bring significant results and were criticized as well as politicized by religious parties. These projects were formally revitalised in the decades of 1990s and 2000s, resulting in improvement in contraceptive prevalence rate (CPR), from 12% to 28%, which had become 34% till 2019-2020. Yet, 52% of Pakistani women are still unfamiliar with family planning methods.

Pakistan is currently the fifth most populous country of the world and the second largest in the Muslim world, with a population exceeding 225 million and 3.6% annual birth rate which is 3% in Islamabad, 3.4 in Punjab, 3.6% in Sindh and 4% in KPK and Baluchistan, and 4.8% in FATA and GB, as per World Population Data Sheet of 2020.
According to the UNICEF report of 2018, 4 out of 10 children under the age of 5 years are stunted and 17.7% suffer from wasting while 800,000 children die in Pakistan annually of which 35 percent die due to malnutrition. ‘Save the life’ NGO’s report shows that 61 percent of children in Pakistan suffered from iron deficiency, 54 percent from Vitamin A’s, 40 percent from Vitamin D’s and 39 per cent from zinc deficiency. Poverty and illiteracy are the basic causes of this miserable condition.

Along with serious national issues such as poverty, unemployment, illiteracy, shortage of clean drinking water and lack of healthcare facilities, a high growth in population is synonymous with breaking the back of our nation’s economy and further crippling our already fragile health infrastructure. Pakistan ranks at 147 in the human rights index which means that 30% of our population is living below the poverty line.

Pakistan’s rising population has put an immense pressure on not only state resources but also on the country’s scant natural resources. In this regard, the rising burden on the already meagre water resources can soon land the country into a catastrophic situation. Up till 1981, Pakistan had an abundance of water with per capita availability of 2.123 cubic meters. However, the 2017 Census of Pakistan indicates that by 2025, water’s per capita availability would be drastically reduced to about 861 cubic meters. Therefore, if appropriate and timely intervention is not taken then by 2040, along with a burgeoning population, Pakistan will have to brace itself for a severe water crisis as well. Similarly, various man-made factors such as the expansion of cities, the establishment of residential schemes and the booming real estate business have contributed to a severe reduction in fertile land, the result of which appeared in the form of shortage of cereals – wheat, sugar and cotton- as well as high inflation. According to one study, 77,000 hectares of fertile agricultural land in Pakistan has fallen victim to urbanization.

Therefore, if we want to see a stable Pakistani economy in the coming years, there is a serious need for prompt measures. In this respect, government and non-government institutions should fully utilize the mass media on a war-footing to start the development and support programs of family planning. Various advocacy campaigns should be used to raise awareness among people along with familiarizing them with modern family planning methods and benefits of the same to the family and state.

The Covid-19 pandemic and regional lockdowns have made transport from one area to another difficult. In these circumstances, telephonic and online facilities should be made a necessary part of family planning programs so that no obstacles come in the way of completion of plans.

With reference to family planning, the role of lady health workers has been crucial. In Pakistan’s remote and rural areas, family planning programs are entirely dependent on these workers. Therefore, while addressing their employment issues, they should also be given special concessions and their training should be ensured on a modern basis so that they can fulfill their duty in an effective manner.

Furthermore, it is crucial to bring religious and political leaders as well as the civil society on a single platform in order to construct a national narrative around population control and a strong economy, and then implement it. By virtue of being a traditional Pakistani society, it is not possible to achieve the desired targets without the cooperation of these significant social units.
The incumbent government appears very active with regard to population growth and family planning. However, the need of the hour is to take practical steps on an urgent basis. In this domain, Pakistan is hardly spending 0.9 % of GDP which should be increased promptly so that with strong financial cooperation, the federal and provincial governments are able to translate all family planning initiatives of the health sector into practical action so that we are able to head towards a strong and stable Pakistan.

Mehreen Anwar is an MPhil scholar and currently working as a freelance journalist. Her areas of research are conflict coverage of US Elite Press and social issues of Pakistan. 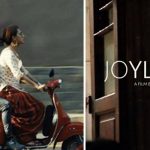