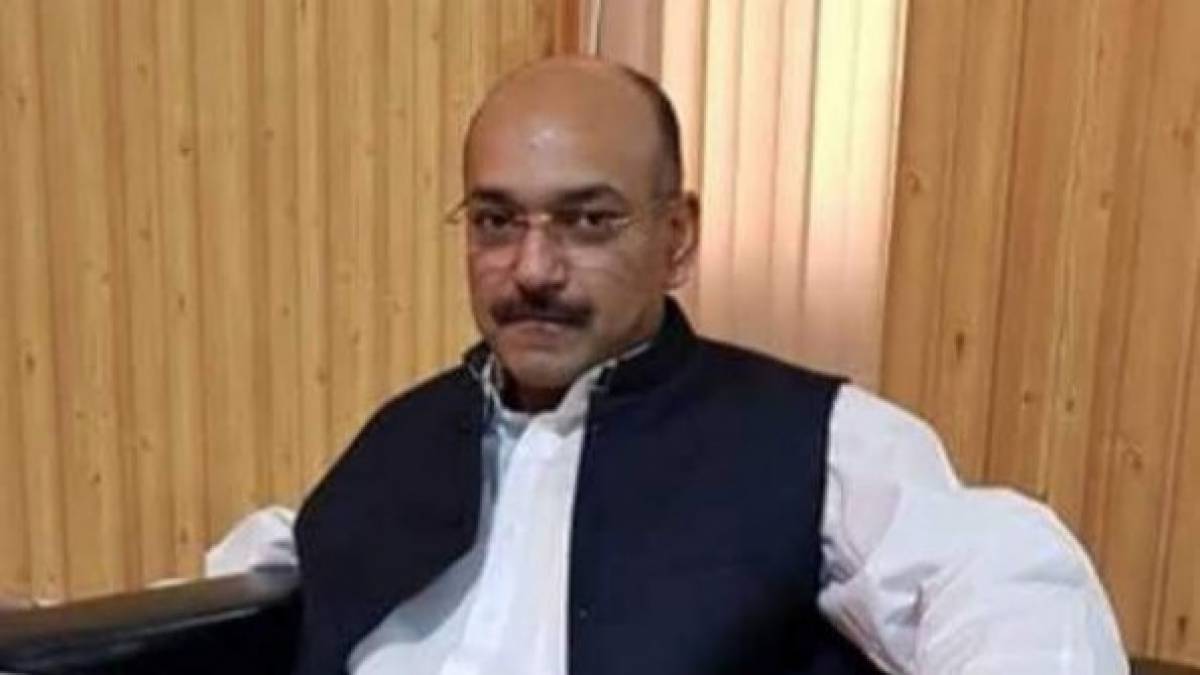 ISLAMABAD: An investigation into the assets of Punjab senior bureaucrat Barrister Nabeel Awan on the complaint of a businessman was filed and opened by the National Accountability Bureau (NAB).

The senior bureaucrat of Punjab, Mr Awan, according to sources, came under NAB’s radar following a complaint lodged by a businessman who deas with marriage banquet halls in Lahore.

According to details, Mr Awan allegedly transferred a property to his name that was previously owned by a woman who expired before she could complete the sale deed and transaction of full amount to the businessman who had bought the property from her.

The woman was a close relative of Mr Awan.

When the businessman inquired about the property from Mr Awan, he talked about some missing property ownership document.

Sources said the businessman approached the accountability watchdog and lodged a complaint against Mr Awan.

On his complaint, the NAB ordered a forensic audit of the property papers. The businessman provided all the documents of property sale deed worth millions of rupees to Lahore accountability bureau, they added.