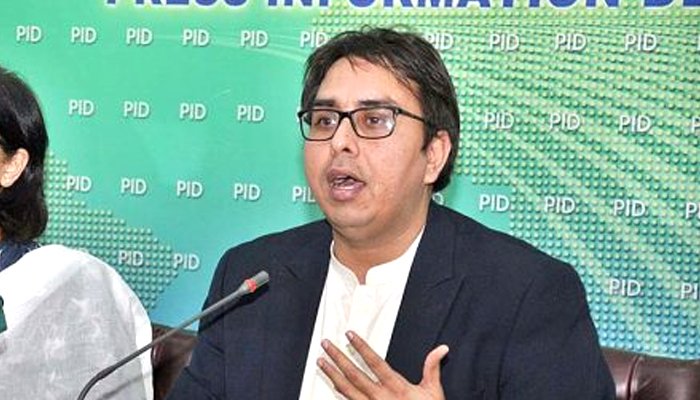 ISLAMABAD: Special Assistant to the Prime Minister on Political Communication, Dr Shahbaz Gill Saturday said that the petroleum levy is currently at its lowest level in six years.

Responding to a statement of PML-N leader Shehbaz Sharif, he said, at present, petrol price in Pakistan is lower than that of Sri Lanka, Nepal, Bangladesh, China and India.

Despite the rise in oil prices in the international market, maximum relief was provided to consumers, he added.

He further said that those who considered the country as a private estate and looted the national wealth are running away from accountability, adding, a corrupt family ruled the country and is responsible for the destruction of the country.

In the name of reconciliation, Shehbaz Sharif is trying to get NRO for the disqualified family; he said and added those who were involved in money laundering of billions of rupees in the name of employees will have to give an answer.

You will not be allowed to do politics in the name of poor, Shahbaz Gill said.

He informed that according to the Bureau of Statistics, the prices of nine essential items fell last week while the prices of 19 items remained stable.