If Khyber Pakhtunkhwa can do gender responsive education budgeting, what’s stopping the others? 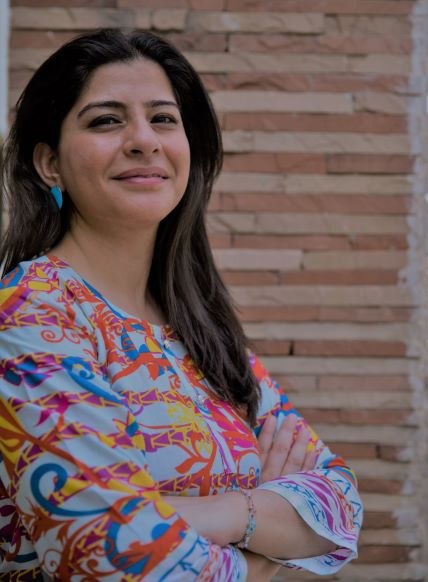 Despite decades worth of advocacy and awareness raising at the highest tiers of leadership, the present enrollment of girls between 5 to 16 years (Grade 1-10) in Pakistan’s public schools stands at 7.73 million while the number of out of school girls lingers at an estimated 8.96 million. Simply put, this means that compared to the number of girls who are currently enrolled, more girls of school-going age in Pakistan are out of school.

The national figure, although not in the least a feat to boast about on its own, provides a cover of sorts to the situation at the provincial level. For instance, in Balochistan, 78% of girls are old enough to  be enrolled in schoolshool. This figure stands at 61% in Sindh and 64% in Khyber Pakhtunkhwa.

While the easiest interpretation of this depressing state of affairs would be to place the burden of blame on parents and communities, a closer examination of the situation reveals a gender bias inherent to the very system that pledges free and quality education for every Pakistani child.

Let’s take the number of schools as a variable to plead this case.

As per the most recent Pakistan Education Statistics (2017-18) report published earlier this year, of the 119,813 same sex primary schools in the country, only 43,741 or 36% are for girls. At the secondary and higher secondary level, this percentage stands collectively at 46%.

Once again, the national picture is not necessarily representative of the disparity at the provincial level. In the case of Sindh for instance, of the 38,493 same sex primary schools, only 8,478 or 22% are for girls. The situation is not overly plumy in other regions at various educational levels.

These figures make it very difficult to overlook the arrogance with which the system itself disfavours the girl-child, making it wholly impossible for hundreds of thousands of girls to begin or continue their educational journey owing to an acute lack of schools dedicated to them.

Perhaps, the first and most immediate step that needs to be taken to finally begin correcting this situation is to make our education budgets gender responsive. This would mean integrating a gender perspective throughout the budgeting process, i.e., planning, drafting, implementation and evaluation.

In 2018, Khyber Pakhtunkhwa became the first and only province to introduce gender responsive budgeting within education. The province took decisive affirmative action, pledging 70 per cent of its development resources under education for girls. Four years and three budgets later, this has proven to be one of the most important catalysts in steadily improving Khyber Pakhtunkhwa’s ability to enhance girls’ access to formal education across the province.

Unfortunately, however, other provinces are yet to follow suit. While specific schemes within budget announcements do sometimes demarcate incentives introduced for girls, on the whole the education budgets remain gender blind. This inevitably hinders the measurement of gender specific budgetary allocations and their effectiveness.

The budget call circulars should categorically mention the percentage of resources that would be dedicated for girls’ education; a separate statement on girls’ education should accompany budgetary documents and the evaluation process must take stock of the effectiveness with which these budgets were utilized.

Integrating gender into the education budgetary process does not require extensive planning, resources or even a major departure from current practices. At the end of the day, all it truly condenses down to is a little political will to right the systematic wrong we’ve done to our daughters for the last seven decades.