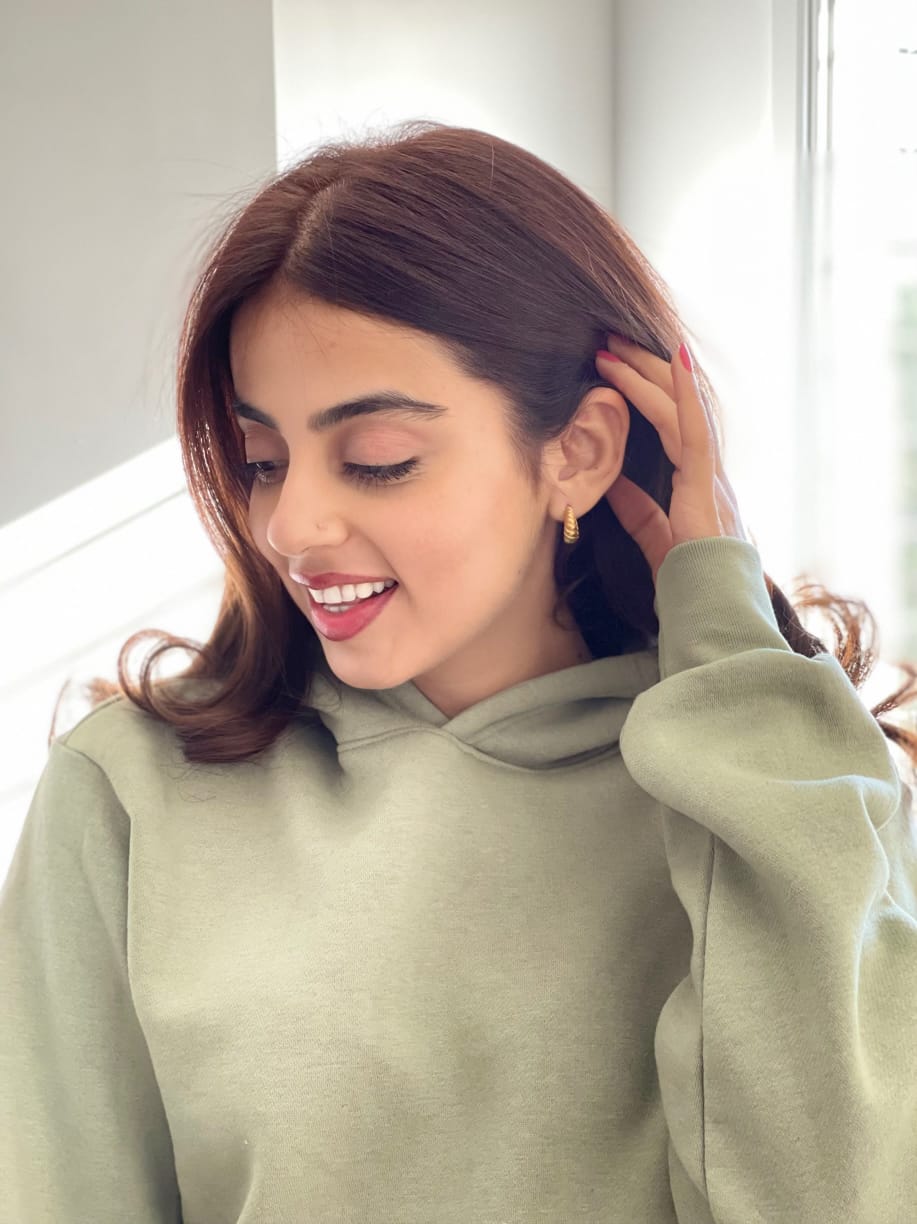 Yashma Gill’s latest drama serial – Azmaish has been slowly but expectedly raising our expectations from the story with each passing episode. With a brilliant ensemble cast, a noticeably unique plot, well thought out scenes, and dialogues – it is one drama that we have been going back to, every week, to see what happens next.

One of the major reasons for sticking up to the story is related to the performances – everyone sits comfortably in their roles, making it a treat to watch them deliver their dialogues on screen. Among this talented cast, the one person that has been really shining through is Yashma Gill – in a role that we initially thought was ‘just another negative performance’ from this talented actress.

It has been nice to see that Shiza (played by Yashma Gill) has many layers than just your average negative character. She is mean and rude – but she isn’t stupid about it. Shiza knows when and how to play her cards against her step-sister Nimra (played by Kinza Hashmi). She also knows how to keep up the façade of innocence and care in front of her father (played by Shahood Alvi) and keep everyone around her on their toes. Yashma Gill has taken all these unique layers of her character – and executed them with perfection on the screen. It is admirable to watch how Shiza transitions from the innocent and loving daughter – to the plotting and rude step-sister in a matter of seconds. Yashma Gill knows how to play the cards when performing negative characters – and her knowledge and ideation for this role shine through. 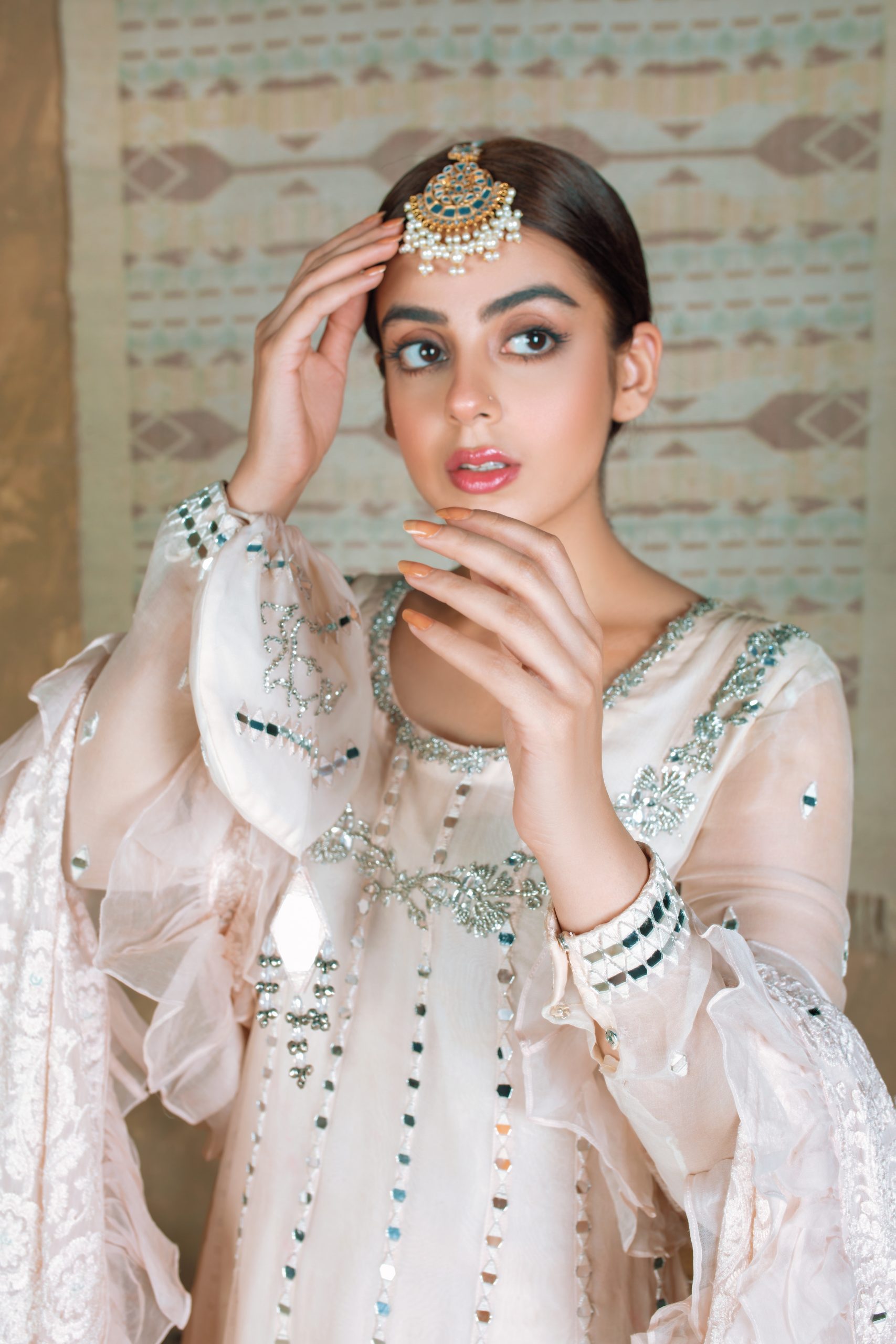 In one of the latest episodes, a particular scene that stood out was when Shiza comes to her (now ex) fiancé’s house, in hopes to win him back, only to have her insult him. Though she came looking fazed and apologetic, it is interesting to watch how that sober look changes into a look of anger and hate, when her fiancé refuses to have anything to do with her. You wouldn’t be able to tell this was the same girl who was admitting her undeniable love for him a few seconds ago. It is interesting to watch how Yashma Gill brings this side of the character alive – with just a few shifts in the tone of her voice and her facial expressions, which is a hard feat to achieve for many of the veteran performers too.

So far, so good is all we can say. Regarding Azmaish – Yashma Gill’s performance as Shiza – and her rising reputation as a brilliant actress who knows which roles to take up to climb the ladder. Currently garnering praises and showing us her charm on screen in Phaans on Hum Tv as well as Azmaish, we love how the actress has managed to maintain this striking balance and contrast between all her different characters. We can’t wait to watch what Shiza has planned next, and how will she tackle this unwanted relationship with ‘Basit’ – a man she can’t stand, who is so far from her expectations and standards. We know that she will never be able to compromise, then what would happen? We can’t wait to watch it!

Yashma Gill has appeared in several television productions. You may have seen her in ‘Ki Jaana Main Kaun’, ‘Piya Naam Ka Diya’, ‘Alif’, and ‘Pyar Ke Sadqay’, to name just a few. Yashma’s ability to easily adjust into any character from the roles she has been offered is applauding. She earned a Bachelor’s degree  in Psychology from La Trobe University in Melbourne, Australia and is currently aiming to also achieve a Masters in Psychology. From a young age Yashma has loved animals and now  uses her platform to religiously fight for animal rights in Pakistan. Whilst being acquainted with two such distinct fields, both practically and educationally, Yashma understands the plights and tribulations that people may encounter in their lives. She aims to start conversations on mental issues and how she herself tackled depression, how to enter the show business, the problems she faced throughout her journey, and any other discussions on daily life affairs. 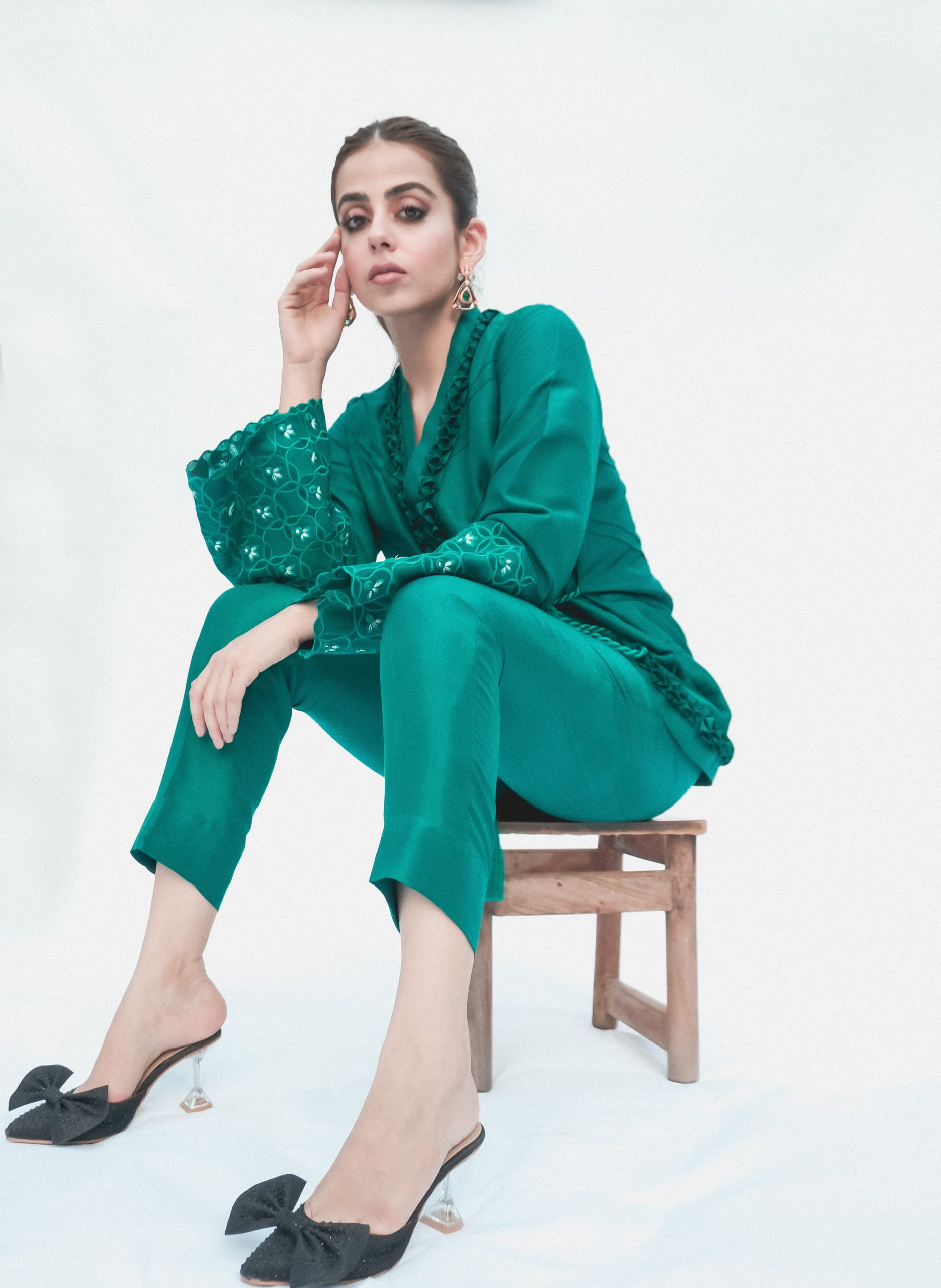