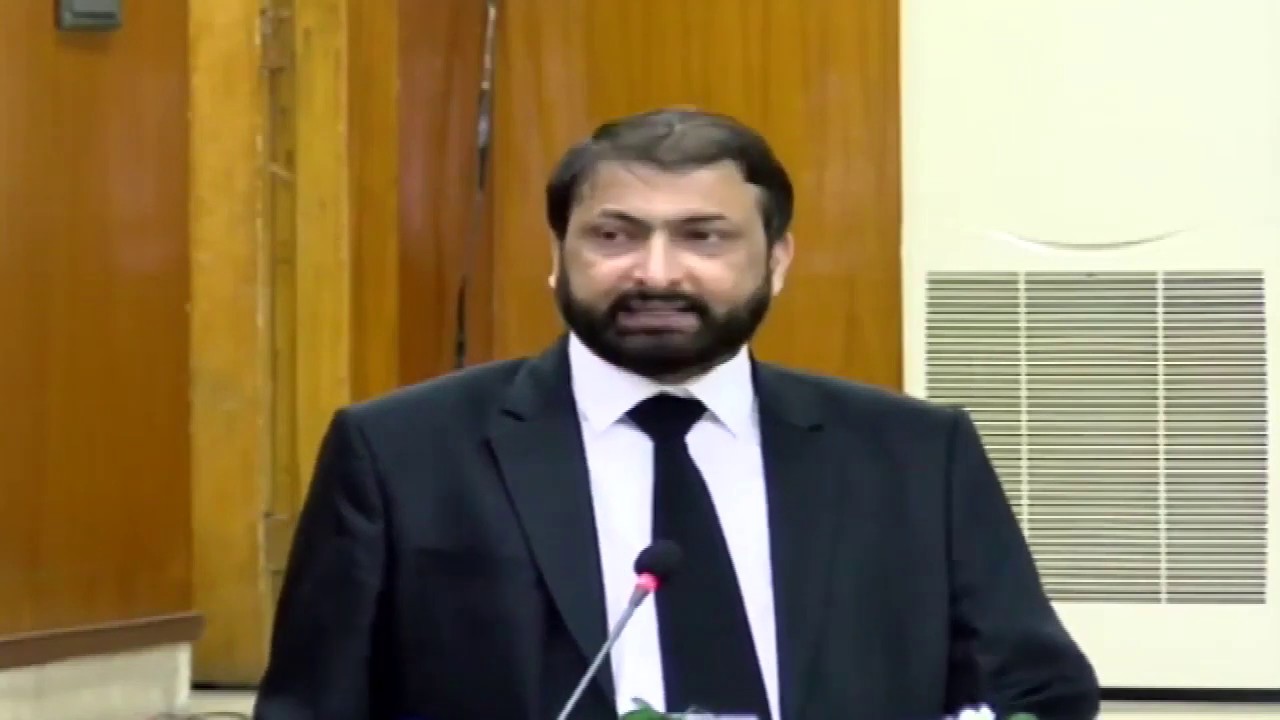 LAHORE: The outgoing Chief Justice (CJ) of the Lahore High Court (LHC) Justice Muhammad Qasim Khan on Monday said that district courts were the backbone of any country’s judicial system and that district court judges should ensure pronounced decisions.

Addressing a full-court reference held in his honour, he said that district courts’ judges should ensure that they pronounced decisions as per law of the land since their ‘best verdicts’ lessened the burden on the shoulders of superior judiciary.

He told the gathering that when he took over as LHC CJ, the country was confronting the deadly coronavirus pandemic. “But this did not deter us from providing justice to the litigants,” he said, and added, “The LHC judges in Lahore and at other benches of the high court settled over 145,000 cases with me as the chief justice.”

Justice Qasim further said that Punjab Judicial Academy and district courts were modelled on modern lines when he was at the helm of affairs. “The record rooms of district courts were digitalized,” he said, and added various steps were taken for the convenience of both lawyers and litigants.

The outgoing CJ further said that substantial increases were made in the judicial and utility allowances of judges in order to improve their financial condition.

Justice Qasim said although the nominated chief justice, Ameer Bhatti, was not present at the ceremony right now, still he had all the capabilities to make the judiciary stronger than before.

He further said that it was clearly laid down in the preface of 1973 constitution that only Allah (The Almighty) is the repository of all the powers. “Judges and the Bar will together have to take this country forward,” he stressed.