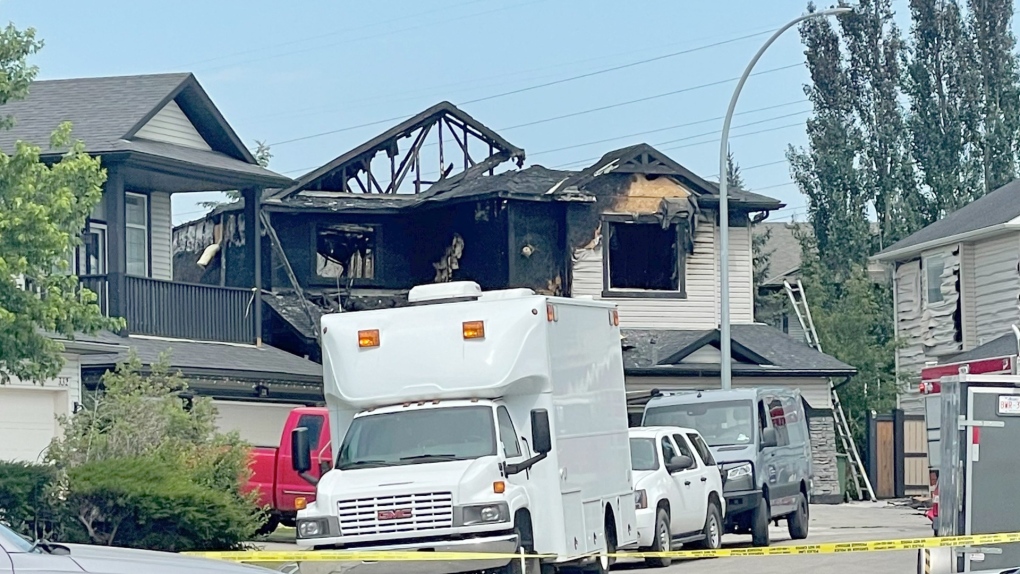 ISLAMABAD: Foreign Office on Saturday expressed deep grief and sorrow over the tragic death of seven ‎Canadian Pakistanis including four children due to a house fire in Alberta, Canada.‎

In a statement, Foreign Office Spokesperson Zahid Hafeez Chaudhri said that their thoughts ‎and prayers are with the families of the victims of this tragic incident.

The Spokesperson said our Consulate General in Vancouver is in contact with the relevant ‎Canadian authorities to ascertain the facts, and with the bereaved family to offer all possible ‎assistance.‎

Zahid Hafeez Chaudhri said as per the relevant Canadian authorities, the cause of the fire is still ‎unknown. However, preliminary investigations indicate that it’s not criminal in nature.

According to local media reports, seven members of two Pakistani families have been killed, including four young children, when a fire ripped through a home in Chestermere, Alberta, local officials say. Five other people were able to escape.

The incident happened at around 2:30 AM on Friday when neighbors reported hearing a loud bang at a home in the 300 block of Oakmere Close in Chestermere, just east of Calgary. The back of the home was completely destroyed in the fire.

“Two related family units were in the home at the time of the fire,” Alberta RCMP said in a statement. “One adult male and four children were able to escape the fire; tragically, seven other occupants were unable to.”