Pakistan wants to enhance working relationship with the US, says Zahid Hafeez Chaudhri 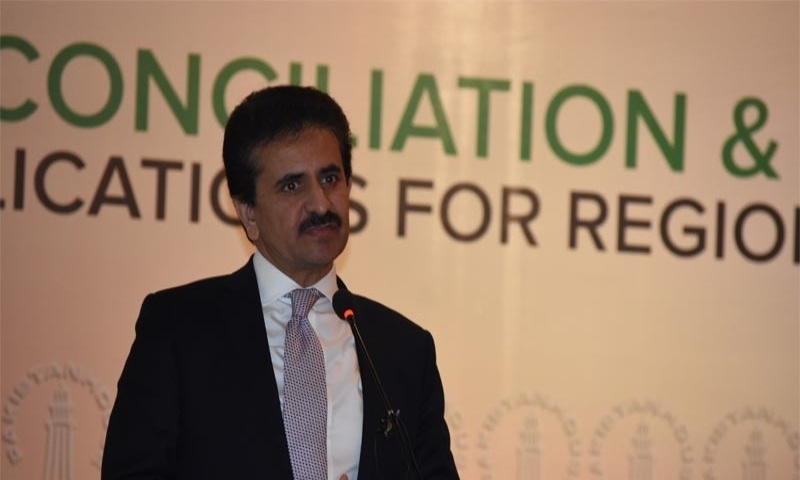 Pakistan Foreign Office Spokesperson Zahid Hafeez Chaudhri on Thursday said that Pakistan wanted to enhance its working relationship with the US as both countries are working together in Afghanistan.

He said, in a weekly briefing, that Foreign Secretary Sohail Mahmood received a telephone call from US Under Secretary of State for Political Affairs Victoria Nuland and both agreed to maintain close coordination with each other on all matters of common interests.

“The Afghan peace process progressed with joint efforts by the US and Pakistan,” he added.

The foreign ministry spokesman said that Pakistan wants respectful repatriation of the Afghan refugees who have been staying in Pakistan for decades and that is only possible with enduring peace in Afghanistan. He also said, it is the duty of the host country to protect diplomatic missions and Turkey has been talking about security of the Kabul Airport.

The spokesperson added that India is playing a spoiler’s role in Afghanistan. On the other hand, he said Iran is an important country of the region and Pakistan and Iran worked together for peace in Afghanistan.

He reminded India that Illegally Occupied Jammu and Kashmir Valley is a disputed territory and India’s one-sided claims and statement would not change it.