Delay in the matters of public will not be tolerated: DC Faisalabad 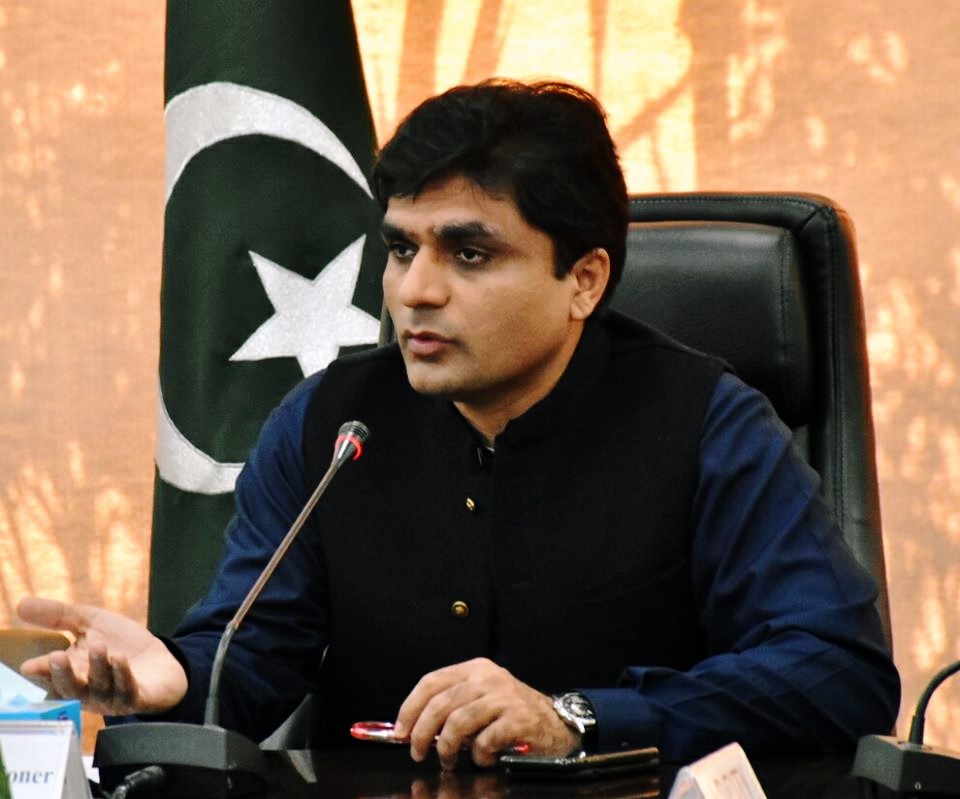 On the directions of Punjab Chief Minister Sardar Usman Bazdar, under the Revenue Awami Khidmat Services the problems of the public regarding revenue were heard on the first working day of every month and in this regard the monthly services were held at the DC office. Corona SOPs were implemented on this occasion. Deputy Commissioner Muhammad Ali listen the public complaints regarding revenue matters and directed the revenue officers for speedy solution of the applicants. ADCs Fazal e Rabi, Khurram Pervaiz, Revenue Department officers, Assistant Director Land Record City and the Sadar, Tehsildar, Naib Tehsildar and Patwaris were also present.

The Deputy Commissioner said that the delay in the matters of public would not be tolerated and responsible revenue officers and staff would be accountable. He said that the Department of Revenue was at the forefront of public service and holding Revenue Awami Public Service would not only solve the problems of the people but also increase their confidence. The Deputy Commissioner said that the problems of the people under one roof are being addressed by listening to the problems related to the revenue department. He said that speedy solution of issues and grievances related to the revenue department including issuance of domicile, farad, registry, income certificate and other revenue matters are being solved on spot. He said that officers of the revenue department including Assistant commissioners and revenue officers and ADLRs were also directed to ensure attendance in the court.

Citizens can approach the concerned Tehsil Office on the first working day of every month for resolving revenue related issues. He also went to the applicants and gave feedback to them about solutions to their complaints. He said that the monitoring officers appointed by SMBR have also inspected the process of listening to public complaints. During the Revenue Awami Khidmat Services a total of 61 applicants identified the problems in Tehsil City and Sadar out of which 44 were solved on spot while the remaining applications were directed to be processed and reported within three days. The Revenue Awami Khidmat Services were also held at Tehsil Jaranwala, Samundri, Tandlianwala and Chak Jhumra.