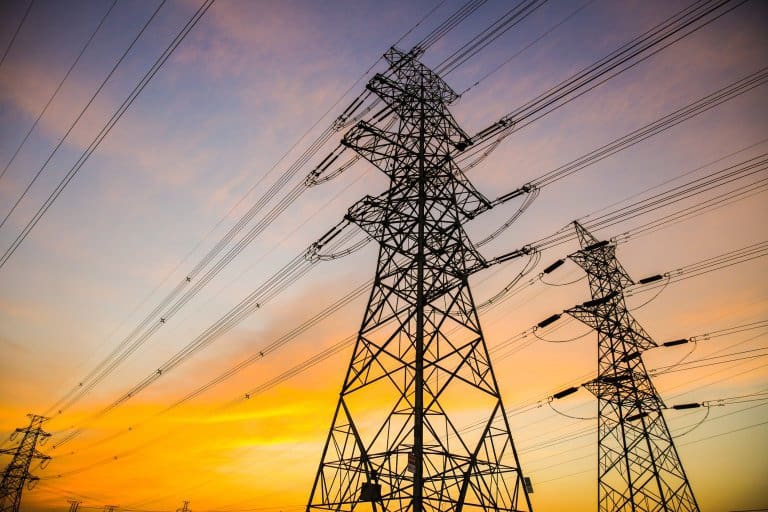 The unannounced load shedding has made the lives of citizens difficult as the country is gripped by the extreme heat wave coupled with the power shortfall of 6,000MW on Thursday.

The duration of the load shedding has reached 8 to 10 hours in urban areas and 12 hours in rural areas across the country.

According to sources in the power division, the total production of electricity is 19,000 MW while its demand is 25,000MW. Wind power is generating 4,000 MW while the government thermal power plants are producing 2,000 MW electricity.

In the LESCO region, the power shortfall is 500MW. The demand for power in the region is 2,200 MW while 1,700MW electricity is being provided.

In urban areas of Islamabad, there is one hour power outage after every four hours. In Rawalpindi and adjoining areas, power remains off after every two hours.

The long spells of power outages were witnessed in Mardan and Takhtbai where both the business and residential sectors faced hindrances due to no electricity.

According to reports, most areas in Punjab would remain in the grip of extreme heat while there is a chance of dust storm, thunderclap, and rain in some areas of Lahore and Gujranwala today.

The weather will remain hot and dry in the upper and central Sindh. Most areas in Balochistan will experience extreme hot and dry weather conditions. However, there is a chance of rain in Barkhan and its adjoining areas in the evening or night.