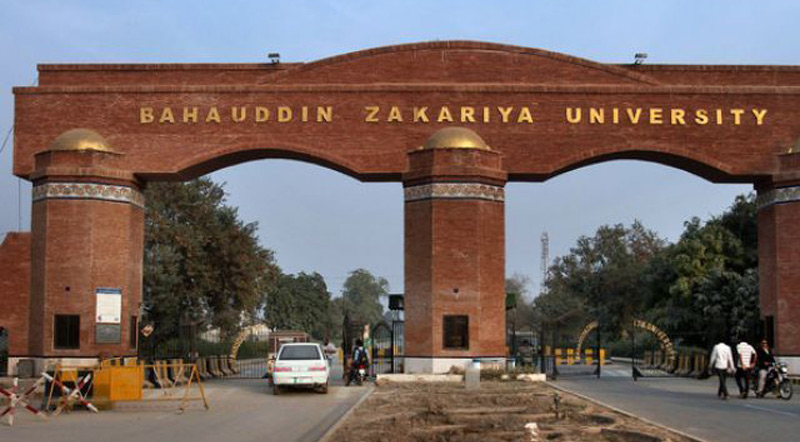 Bahauddin Zakariya University (BZU), on Sunday, hosted a special workshop on “Roadmap for Energy Efficiency,” where speakers stressed for the efficient energy utilisation for maximum conservation and to curb power crises.

He added the Punjab Energy Department and BZU were conducting a joint venture to not only raise awareness about energy efficiency among the masses but also help them reduce their electricity bills.

Pakistan was blessed with an abundance of natural resources like coal that could provide the cheapest energy if appropriate means opted for its utilisation, he maintained.

Punjab Govt was adding thousands of megawatts to the national grid: PEECA

PEECA Program Manager Abdur Rehman also spoke on the occasion and believed that several projects launched by Punjab Government were adding thousands of megawatts to the national grid. The government was also said to be taking suggestions from academicians to cope with the energy crises.

He said that Punjab government was conducting workshops with the collaboration of universities to create awareness among the masses about effective and efficient utilisation of energy.

He further said all energy crises were man-made, which could be ended by opting efficient means.

The situation had improved to a great extent as earlier there was load shedding of 12 and 16 hours in urban and rural areas respectively, he maintained.

At the end of the workshop, a question-answer session was conducted while shields were also distributed among the participants and organisers of the workshop.