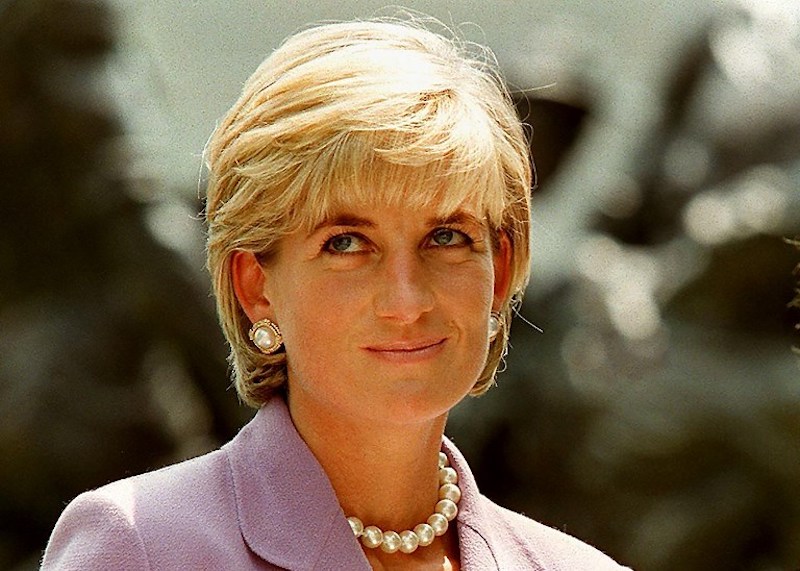 The silver 1.6L Ghia saloon was given by Prince Charles to Lady Diana Spencer as an engagement present in May 1981, two months before their fairytale wedding at St Paul’s Cathedral.

The vehicle, which was bought at auction for £6,000 by an antiques dealer in 1982, was sold to a telephone bidder for £52,640, including sales tax and buyer’s premium.

Lewis Rabett, of Reeman Dansie Auctions in Colchester, southeast England, said the successful bidder was a museum in South America, where the car will now be shipped.

“The interest has been considerable pre-auction. Ending up in South America is testament to the level of interest globally that there has been in the car,” he added.

The car still has its original British registration plate WEV 297W, paint and upholstery and has 83,000 miles (133,575 kilometres) on the clock.

Diana died aged 36 in a high-speed car crash in Paris in August 1997 as she tried to escape paparazzi photographers on motorbikes.

Her sons, princes William and Harry, will on Thursday unveil a new statue at her former Kensington Palace home in London on what would have been her 60th birthday.