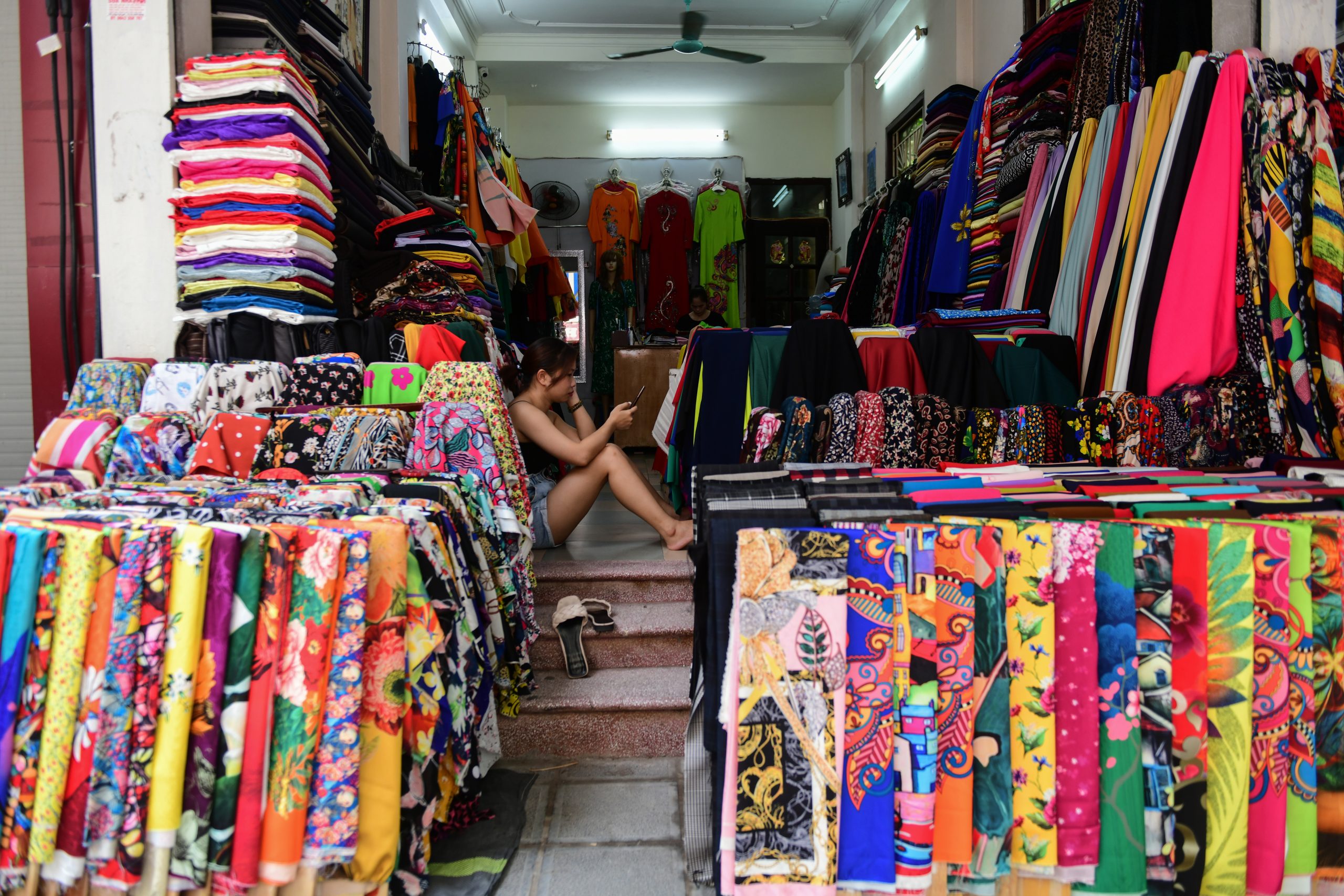 Vietnam shook off a fresh outbreak of virus infections and containment measures to record strong economic growth in the second quarter, data showed on Tuesday, though there were warnings that the road ahead remained bumpy.

The country has long been among the best performing economies in Asia and was one of the few in the world to expand last year after success in containing the worst of the virus. And the General Statistics Office reported it expanded 6.61 percent in April-June, slightly below forecasts in a Bloomberg News survey but a big improvement on the previous three months’ 4.65 percent.

For the first half of the year, it grew 5.64 percent, in line with government expectations. Though the figure is considered high, the GSO said “the Covid-19 pandemic boom in some localities across the country from April end has posed many challenges and risks for the country in realising the objective of fighting the pandemic while developing the economy”. The economy grew 2.91 percent in 2020, its worst reading in more than three decades, while it is targeting a 6.5 percent rate this year. But Gareth Leather, senior Asia economist at Capital Economics, warned: “Looking past the jump in year-on-year growth due to a weak base for comparison, GDP data suggest that Vietnam is facing a heavy economic toll from its efforts to control the virus. “With sporadic outbreaks continuing, the economy is likely to suffer further in the months ahead.”

Vietnam has fared relatively well during the pandemic, recording more than 16,000 cases and 78 deaths, with the majority of infections occurring since late April when outbreaks hit northern industrial zones before spreading to the southern business hub of Ho Chi Minh City. Restrictions and social distancing orders have been in place in several parts of the country since May but there have so far been no significant signs of improvement, while only about three percent of the nearly 100 million population has been vaccinated. The country is striving to obtain more jabs from overseas while also working on developing its own.