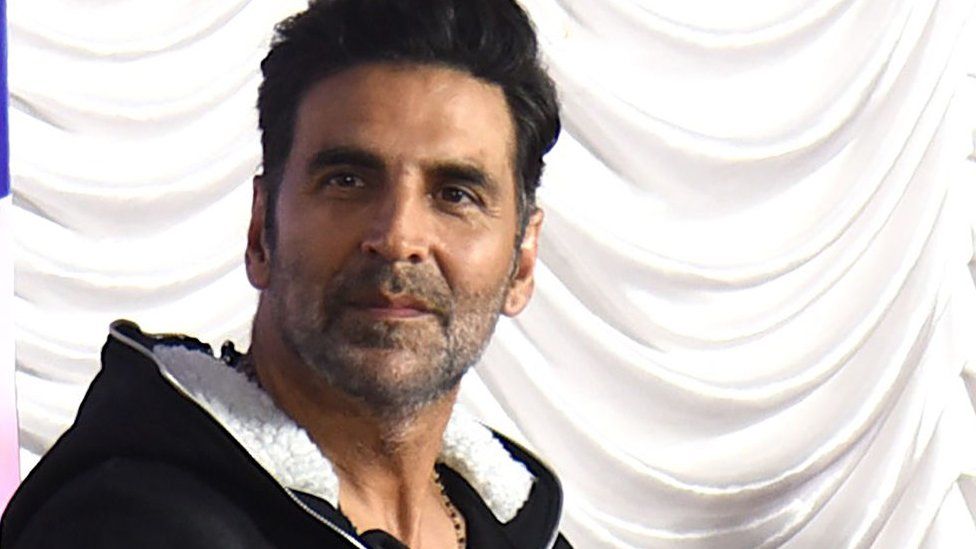 It was reported last year that Akshay Kumar had consented to be included in Mission Mangal director Jagan Shakti’s movie. However, presently close sources claim that Kumar who is good to go with his next movie BellBottom is hoping to initiate work on director Ranjit Tiwari’s next film. Sources say that the Indian actor is hoping to start work from August on Tiwari’s movie.

A very close source said that it is not the first time Akshay Kumar and Ranjit Tiwari have worked together. They have previously had a functioning relationship because of BellBottom, so they as of now are on a similar frequency. They hoped to start shooting in July but due to certain circumstances they will start shooting in August.

Curiously, other than Ranjit Tiwari’s BellBottom, Akshay Kumar appears to have his hands full with numerous activities. A source claims that after shooting Tiwari’s film, the Bollywood actor will shoot OMG 2. However right now, the actor is busy working on the movie Raksha Bandhan.