Rahma Ali’s talent brought her where she is today 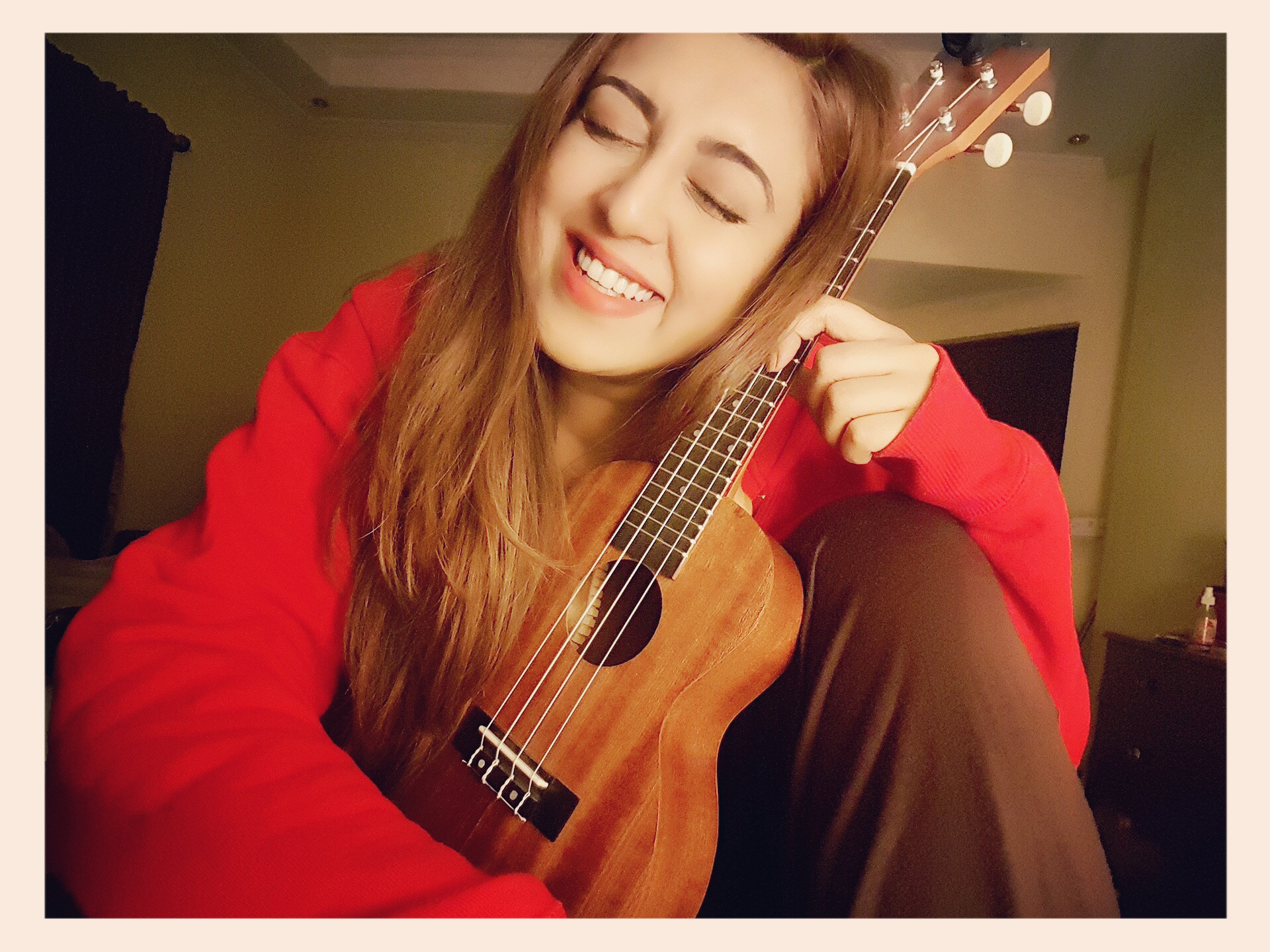 Q1. What attracted you to begin a career as an actor?

A: Well, the honest answer is, my financial situation. I used to get a lot of offers but never accepted any. Then I didn’t have enough money to complete my Bachelors so finally said yes to one project. I did enjoy acting. It’s an amazing job.

Q2. What is something that you know now that you wish you knew when you were first starting out as an actor?

A: That it’s not easy finding good work without having the right connections or without doing the wrong things.

Q3. Is there a particular role that got away? – A role you really wanted, but wasn’t cast in?

A: Not really. There are a few characters I would like to play though.

Q4. You don’t just act but you sing as well. What would you say is more difficult and why?

A: They’re both very difficult in their own unique ways. With acting you have to be someone you’re not. I mean you could be having a nervous breakdown in real life but have to look all happy for the character or you could be having the best day of your life but will have to cry for the camera. With singing there are other difficulties and this one too actually. 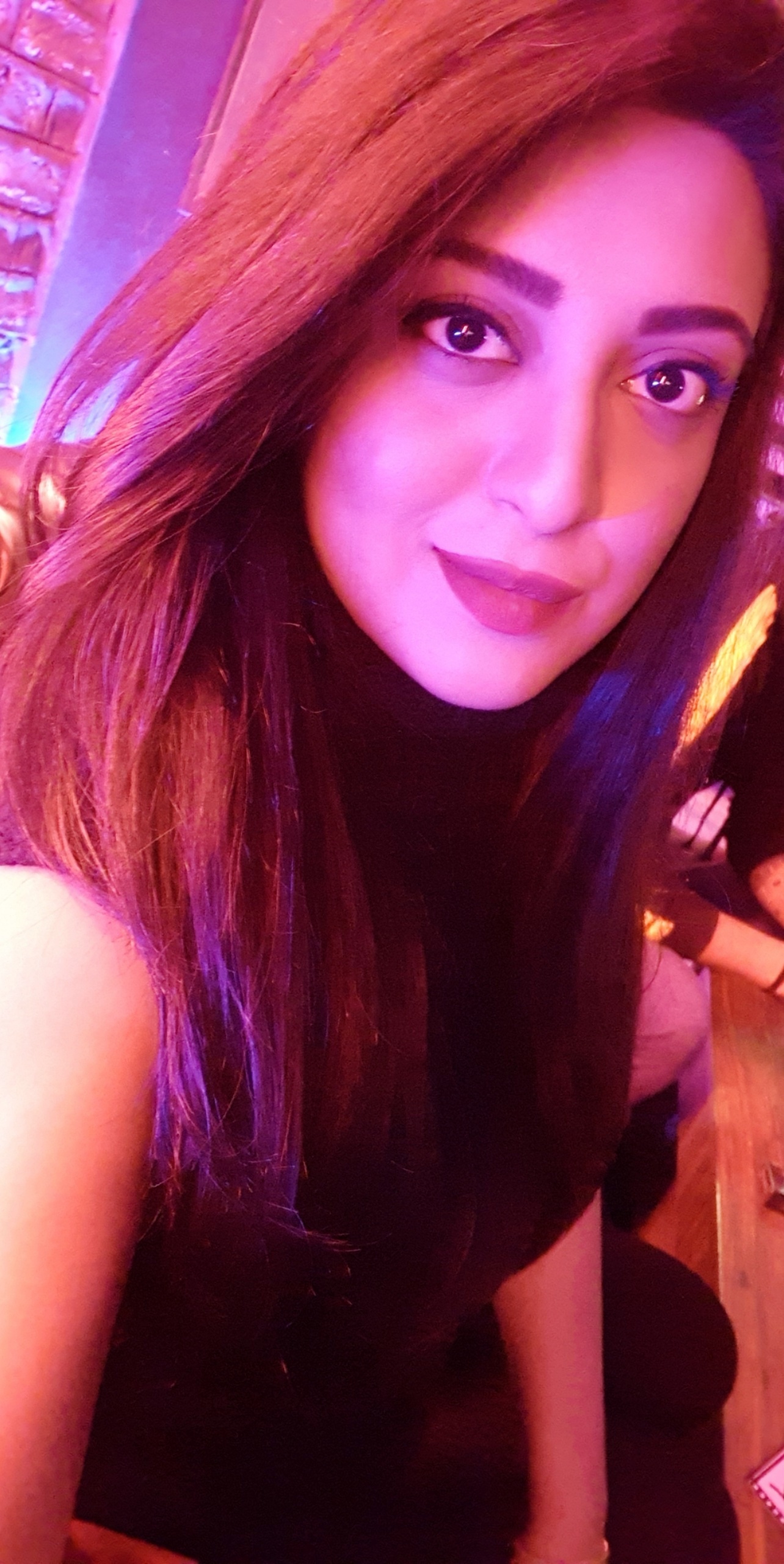 A: Of course, I felt pressure. Just like any other celebrity kid. I still get compared. But I don’t really take it seriously. It wasn’t very hard. There was struggle but I got work because I had some talent.

Q6. The entertainment industry is said to be full of stress and pressure; what do you do to tackle the pressure that comes with your work?

A: Oh, yes, it is. There are comparisons, competition, nepotism, favoritism and what not. It’s hard. I stopped working/trying too much is how I handled it. But the right way is to keep fighting and believing in yourself.

Q7. How do you react when you receive a negative review about a performance?

A: I take a deeper look at it and try to make it better. 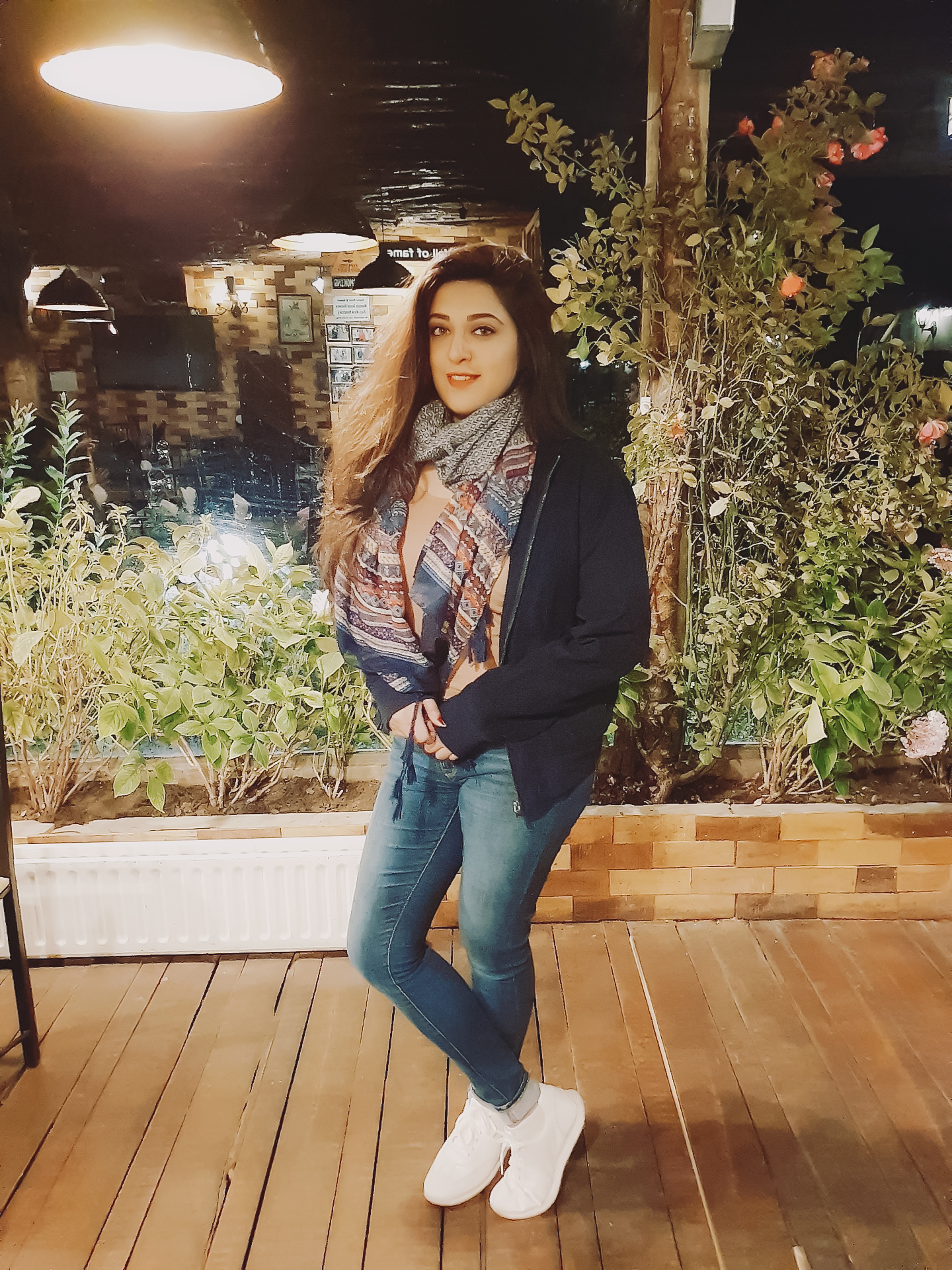 Q8. What’s the weirdest thing a fan has ever done for you?

A: Nothing weird so far. Thankfully!

Q9. Is it true that you have to change yourself in order to be accepted into the entertainment business?

A: It has been this way for a long time now and is getting worse by the day. Almost everyone is undergoing plastic surgeries, changing complexions, becoming skinny etc. It’s sad but it’s true.

Q10. What is some advice that you would give to someone aspiring to join the entertainment industry?

A: It’s hard. There are bad people around but don’t let them bring you down. Keep dreaming and working hard towards your goals.