Industry relocation from China to Pakistan to be accelerated 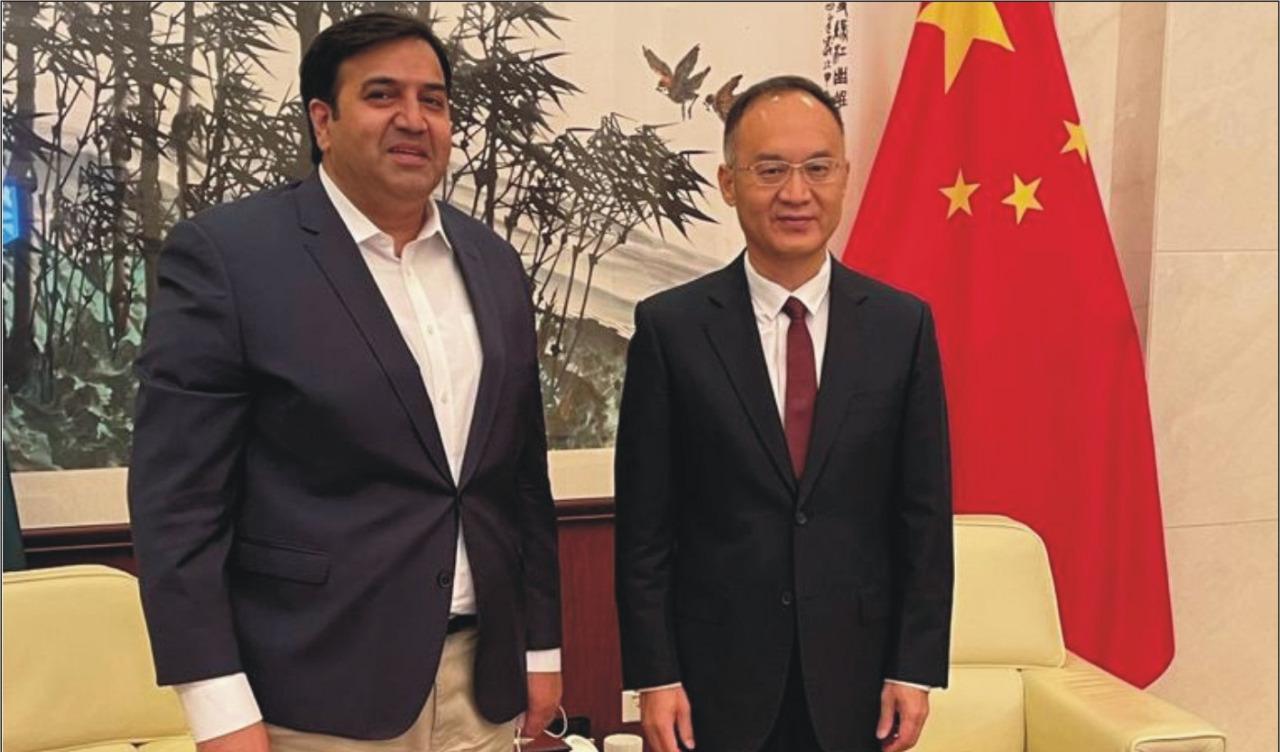 Chinese Ambassador to Pakistan Nong Rong has said that practical steps for the “relocation” of the industry from China in the Allama Iqbal Industrial City, a priority special economic zone to be set up under the CPEC, will be further intensified.

He was talking to Mian Kashif Ashfaq, Chairman, Faisalabad Industrial Estate and Management Company (FIEDMC). The Second Secretary of the Economic and Commerce Department of the Chinese Embassy, Mr. Liu Rui, was also present on the occasion. The Chinese Ambassador said that a series of ‘Webinars’ for Chinese investment in FIEDMC’s economic zone would be launched soon, while as soon as air travel was restored, delegations of Chinese companies would visit Pakistan on an emergency basis to finalize investment matters. The Chairman FIEDMC invited him to visit the FIEDMC office, One Window Center and Economic Zones.

Chinese Ambassador accepted his invitation and said he will also visit and meet with Chinese investors and local industrialists. Mian Kashif said that FIEDMC has become the largest company in Pakistan in terms of development of economic zones. He said that Allama Iqbal Industrial City is the largest economic zone in Punjab under CPEC. He added that federal and provincial governments are providing special support to the development of Allama Iqbal Industrial City.

He said that several Chinese companies are already operating in FIEDMC’s M3 industrial city. He added that development work of a special block of one thousand acres for Chinese companies is in full swing in Allama Iqbal Industrial City. He said that FIEDMC has set up a special one-window center to facilitate Chinese investors while the government has also approved the issuance of two-year visas for Chinese investors. The Chinese Ambassador appreciated the performance of FIEDMC Chairman Mian Kashif Ashfaq. He said that his services in transforming Pak-China friendship into economic partnership would be remembered.