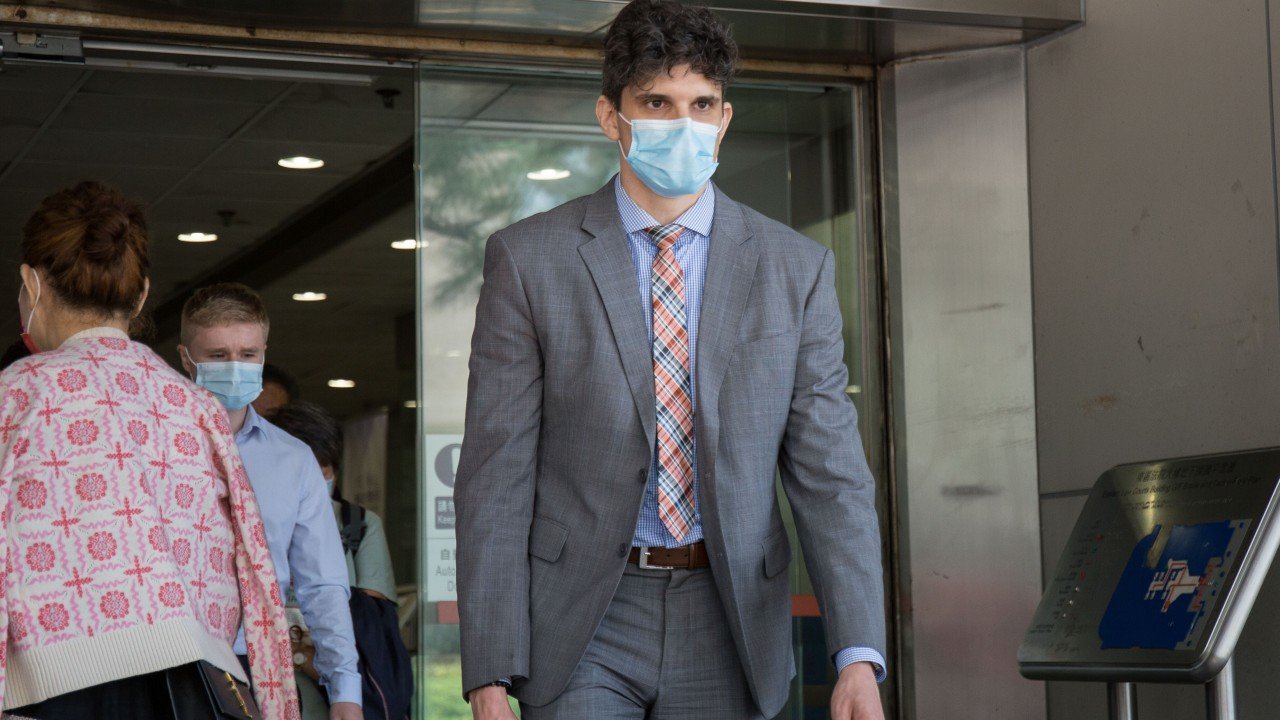 An American lawyer working in Hong Kong was convicted of assaulting a policeman on Tuesday when he intervened in a confrontation between the officer and members of the public during political unrest two years ago.

Samuel Phillip Bickett, 37, a former compliance director at the Bank of America was remanded into custody after a magistrate found him guilty of assaulting Senior Constable Yu Shu-sang on December 7, 2019, local media reported. The confrontation in a subway station, part of which was recorded on video, occurred towards the end of the huge and often violent democracy protests that rocked Hong Kong that year. At the time, the city’s 30,000 police officers were allowed to carry retractable batons during off-duty hours to protect them at a time when public anger towards the police had soared. The trial heard how Yu — who was dressed in plainclothes — withdrew his baton to try and stop a fare dodger. Yu said Bickett intervened in the scuffle, trying to snatch his baton. He also accused Bickett of dragging him onto the floor, kneeling on his chest and punching his face. Bickett’s defence team said he was trying to stop Yu from attacking the man and thought the officer was using excessive force.

They also said Bickett did not know Yu was an officer. Shortly before Bickett interfered, another commuter asked Yu to identify whether he was police with the phrase “Are you popo?” — a slang term protesters used for police. Yu denied before saying yes. Magistrate Arthur Lam Hei-wei said he was not convinced Bickett did not know Yu was a police officer, saying Yu was heard indicating himself to be an officer in the video evidence. Lam said he found it “perfectly understandable” for Yu to refuse to answer the crowd as popo was a “disrespectful reference”, the South China Morning News reported. Lam ruled that Bickett’s sole intention was to snatch the baton from Yu and remanded him into custody ahead of his sentencing on July 6.

In Hong Kong, assaulting a police officer is punishable by up to six months in jail and a fine. The South China Morning Post said Bickett issued a statement saying he disagreed with the convicton which he said was “entirely unsupportable by both the law and the evidence in this case”.

“I will appeal this verdict, and I will not rest until justice is done,” the statement added.