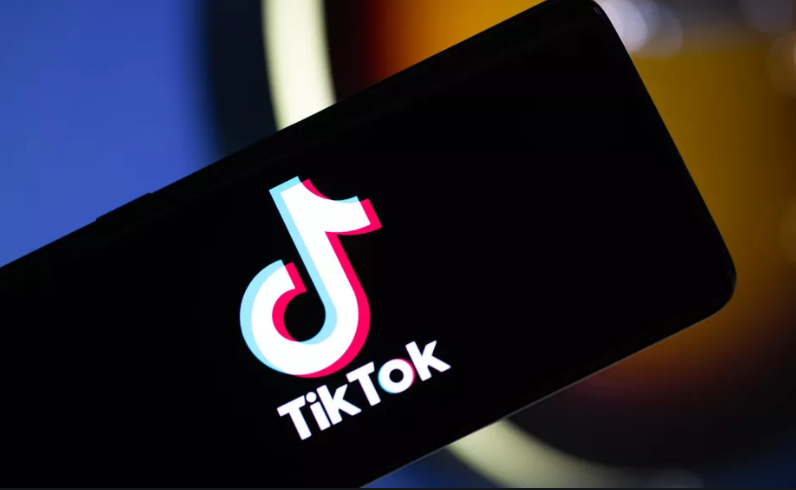 PESHAWAR: The Pakistan Telecommunication Authority (PTA) has removed 9.8 million videos from TikTok and has blocked 720,000 accounts uploading content that was deemed immoral.

The Peshawar High Court (PHC) headed by Chief Justice Qaiser Rashid Khan in the case involving removal of videos from Tiktok, the director of the authority said that TikTok has appointed a focal person for Pakistan. This is the first time a focal person has ever been appointed to Pakistan.

During the process of removal of obscene content, several countries have been contacted to review the content before it is uploaded.

The Chief Justice directed PTA to continue action against the app as it has put a bad effect on the society. Such content should be filtered out to make the app safer to use. They added that they did not want to shut the platform.

The hearing was adjourned till December 22.

While talking about about data protection law the National Counter Terrorism Authority said;

PTA officials have said in the hearing that they act on the directives of the FIA and have majorly shut down all obscene websites in the country.

He added that Tiktok replied to 64 percent of their requests, while twitter responded to 35 percent requests for removing obscene content. 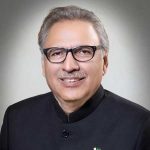 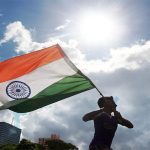