QR based parking in Faisalabad; another step towards digitalizing Pakistan 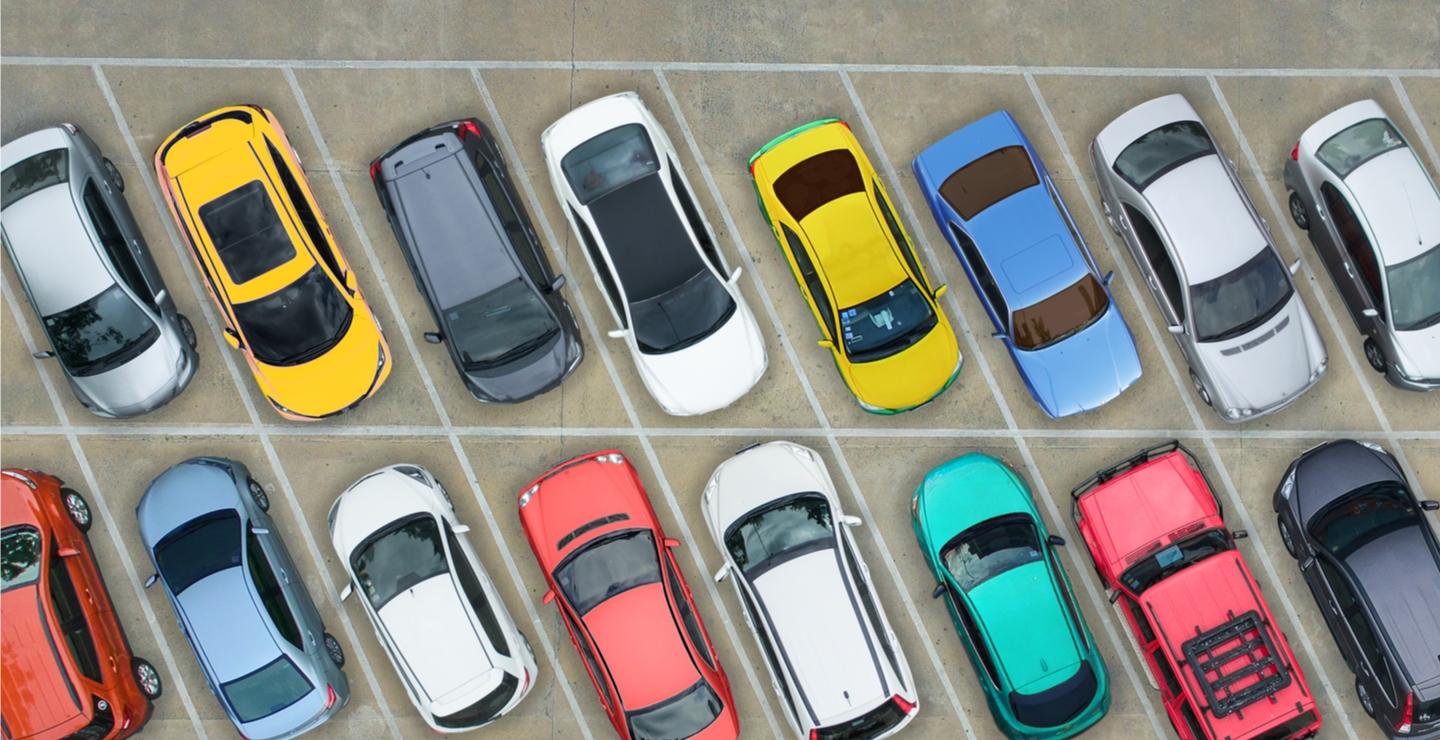 Faisalabad Parking Company has introduced Digital QR based Parking Cards as another step towards digitization and modern parking system. QR Parking Card would provide ease to the public and help in ensuring transparency and operations oriented reports.

Deputy Commissioner Muhammad Ali said that special parking cards would be issued to the users at 44 parking sites and only after scanning the cards would the vehicle be able to enter and exit the parking area while the user would pay the fee after texting on mobile.

He said that the move would also curb the incidents of overcharging and vehicle / motorcycle theft. He said that a special app was also developed by the company after Additional Deputy Commissioner General Khurram Pervez was given the additional responsibility of MD.

It may be recalled that Faisalabad Parking Company is currently charging parking fees for parking of vehicles at 44 stands and in some places there have been complaints of overcharging and theft of vehicles by the citizens. Therefore this system has been introduced under which the entire system of the parking company will be digitized and the operational system of the company will be further improved.