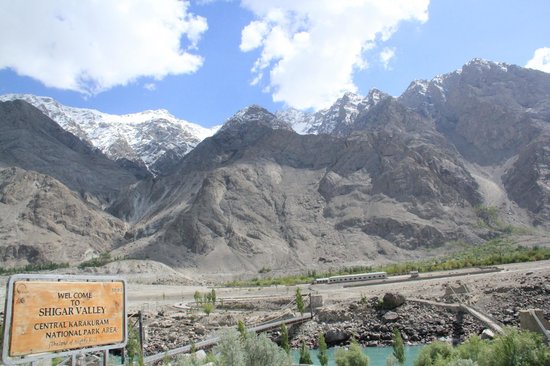 Thousands of people took to the streets in Gamba, Skardu, against the power outage and went on strike in protest.

Demonstrators said that due to power outages in and around Gamba, Skardu, the life has been paralyzed. Sometimes the power is cut off on the pretext of having water and sometimes the water pumps break down. It seems that there is no such thing as administration in Skardu. The law of the jungle is going on here.

Despite the power outage for several days, the administration is not bothered, they said.

The administration’s negligence and lack of commitment to the people was indicated when they did not come to the protestors’ aid even though the sit-in lasted for the whole day.

The protesters said that our patience was running out and now there would be no deal.

“We will only stop the protest if our demands are met,” said one of the protesters.

Meanwhile, Assistant Commissioner Syed Shehryar Shirazi said that protesters dispersed soon after he assured them that their issues would be resolved.

Minister for Electronics Mushtaq Hussain said, “We are fully aware of the problems faced by the people but the fact is that the former governments are responsible for the power crisis.”

He alleged the PML-N and the PPP did not make any serious effort to increase power generation.