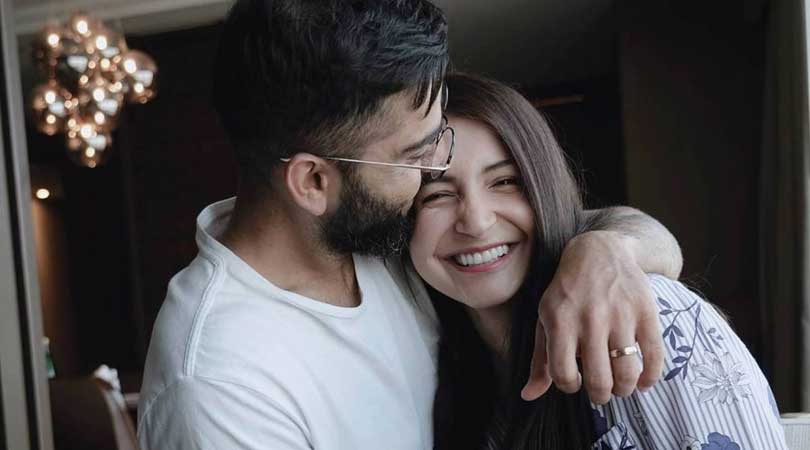 Cricketer Virat Kohli’s sister Bhawna Kohli Dhingra has issued a clarification on social media after her comment about Vamika, daughter of the Indian skipper and actor Anushka Sharma, went viral.

Virat and Anushka have requested privacy for their daughter, asking media to refrain from clicking or using her photos.

During an Ask Me Anything session by Bhawna, she was asked whether the family has met Virat and Anushka’s daughter and how the child looks. In answer to the question, Bhawna had called Vamika an ‘angel’.

However, Bhawna later issued a clarification, reiterating Vamika’s parents’ request for privacy. “Guys Virat and Anushka have already requested media to refrain from Vamika’s pics. Please do not encourage or entertain any news that suggest that I have revealed how she looks. I totally respect their decision and would not do so myself,” she wrote.

Earlier, the Indian cricketer had explained the reason behind not sharing pictures and videos of the baby on social media. “No we have decided as a couple to not expose our child to social media before she has an understanding of what social media is and can make her own choice,” he had said in an interaction with his fans.

On the birth of their daughter, the couple had said in a statement, “While we will always ensure that you get all the content you need featuring us, we would request you to kindly not take or carry any content that has our child.”