Thousands march against far-right in France 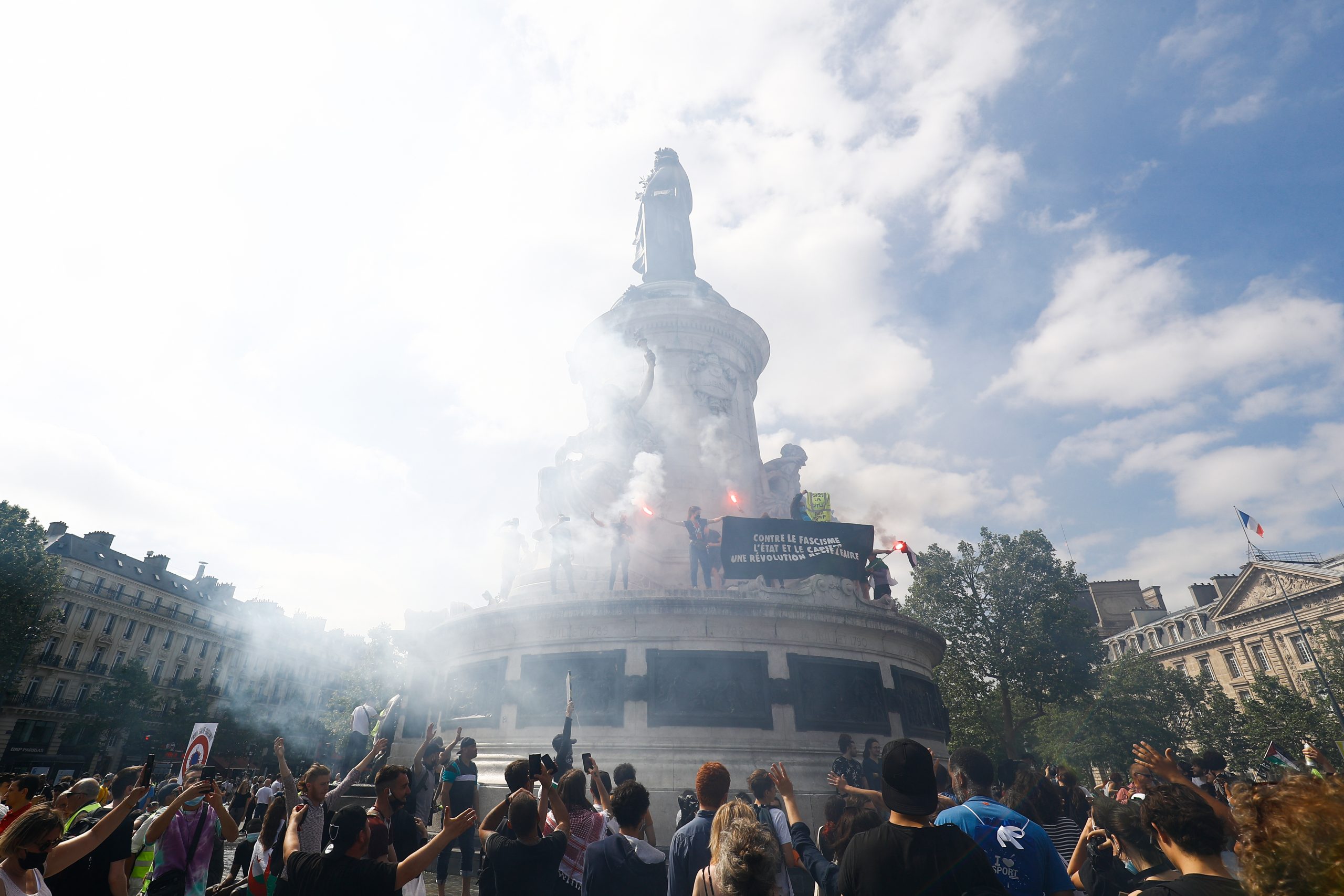 Thousands of people across France on Saturday marched against “attacks on freedoms” and what organisers say is a growing influence of far-right ideas ahead of next year’s presidential elections.

Members of more than 100 left-leaning organisations participated in the “Liberty March” in some 140 cities and towns across the country. The march was the first opportunity for the left to come out in the streets after a year and a half of Covid-19 restrictions. Organisers reported 70,000 in Paris and 150,000 around the nation.

The protesters were venting against issues ranging from recent legislation that they say chips away at liberties, such as a recently-passed law that could see prosecutions for publishing footage of police officers in action, to what they say is a creep of far-right ideas into the mainstream ahead of next year’s elections. Far-right ideas “are no longer the monopoly of far-right parties and … have now largely penetrated the political class,” said Benoit Hamon, who was a Socialist presidential candidate in 2017.

In Paris, hard-left leader Jean-Luc Melenchon had flour thrown in his face as he spoke to reporters. The move against the veteran politician, who has been accused of fuelling conspiracy theories ahead of next year’s elections, came days after President Emmanuel Macron was slapped in the face while shaking hands with people on a regional visit. Group partaking included Socialists, Communists, ecologists and unions, among others.