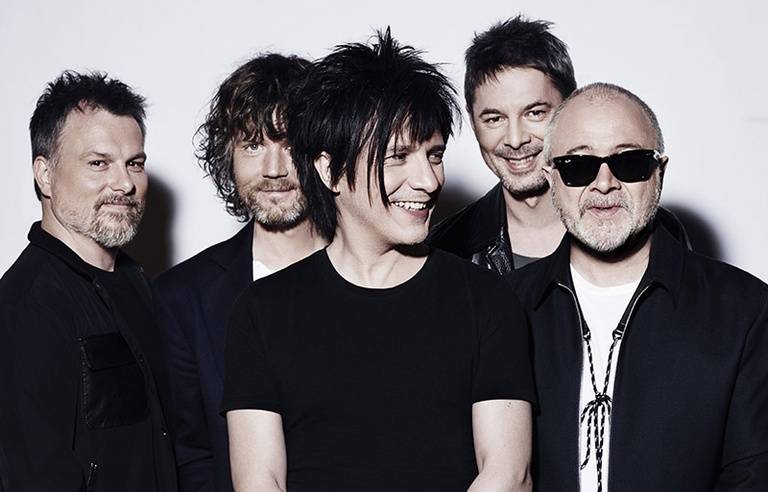 Starved of live music for the past year, fans of veteran French rock band Indochine on Saturday got the chance to see their idols in concert, all in the name of Covid-19 research.

Around 5,000 concert goers were taking part in the experimental event at Paris’s Bercy concert hall. A further 2,500 volunteers who did not attend the concert will be used as a comparison group.

The trial to assess the risk of Covid transmission at events has been eagerly awaited by the live music and entertainment sector which has been devastated by Covid-19.

“It’s been so long that we have waited for a reopening of this kind of event. So finding a concert, in addition to it being Indochine, is really great,” Camille, 26, from the Paris region, said.

Before being admitted, the concert goers, all aged between 18 and 45 with no special risk factors, handed over an envelope containing a saliva test done earlier on Saturday.

Each person was also required to have had a negative antigen test in the last three days.

Once inside, no social distancing was required but masks were compulsory.

Due to the 9 pm curfew still in place in France, the concert took earlier than normal with Indochine on stage by 6 pm.

Similar trials have already taken place elsewhere in Europe and the Bercy concert had been postponed a number of times.

Results from the concertgoers study, organised at the initiative of the AP-HP (Assistance publique-Hopitaux de Paris) and Prodiss, the national union for musical and variety shows, with government support, are expected by late June.

Previous experimental events in Spain and Britain have not shown any increased risk of transmission.