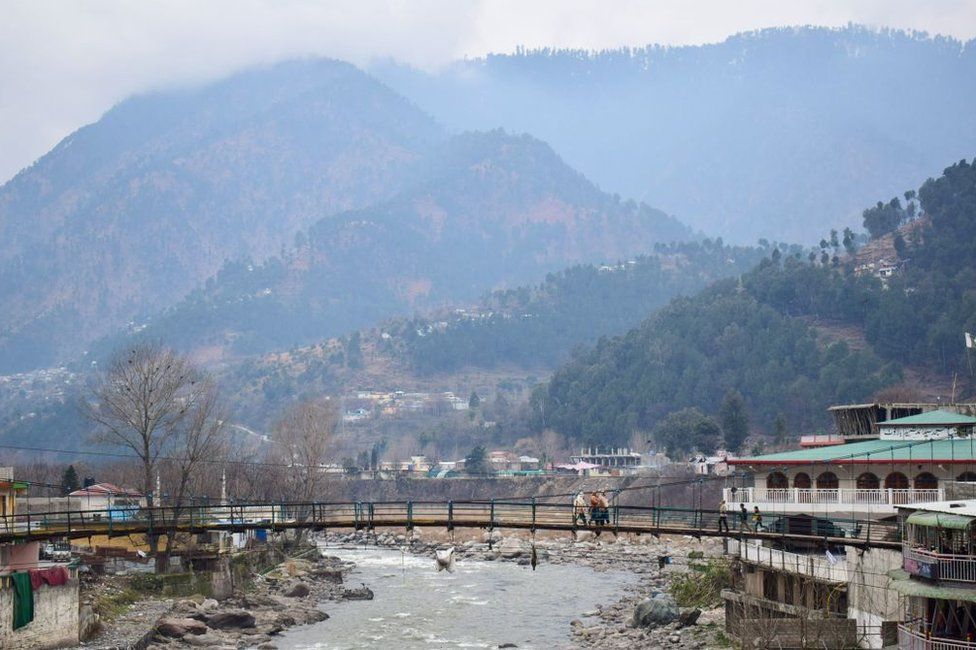 Chief Minister Khyber Pakhtunkhwa, Mahmood Khan on Thursday chaired a meeting on new Balakot City Development Project and constituted a committee to address all concerns of those affected by the earthquake and take them into confidence on all aspects of the much delayed project.

The meeting was attended by Chairman National Disaster Management Authority Chairman (NDMA) and other relevant officials of the federal and provincial governments.

A committee headed by Commissioner Hazara Division was constituted with sole objective of addressing the concerns of the earthquake victims and restore their confidence. The committee will present its report with 15 days after holding talks with the quake victims of Balakot and taking their input and proposals for resolving their legitimate demands. The committee will comprise of representatives of NDMA, ERRA, district administration and all other concerned departments.

The meeting decided that the master plan of New Balakot City development project will be finalized in the light of the recommendations of the committee. The master plan will be submitted to the Prime Minister for final approval.

He said that this very important project cannot be executed without taking local people into the confidence. He stated responsibilities of all concerned departments would be explicitly defined for practical progress on the project