‘Lupin’ back to steal the show on Netflix 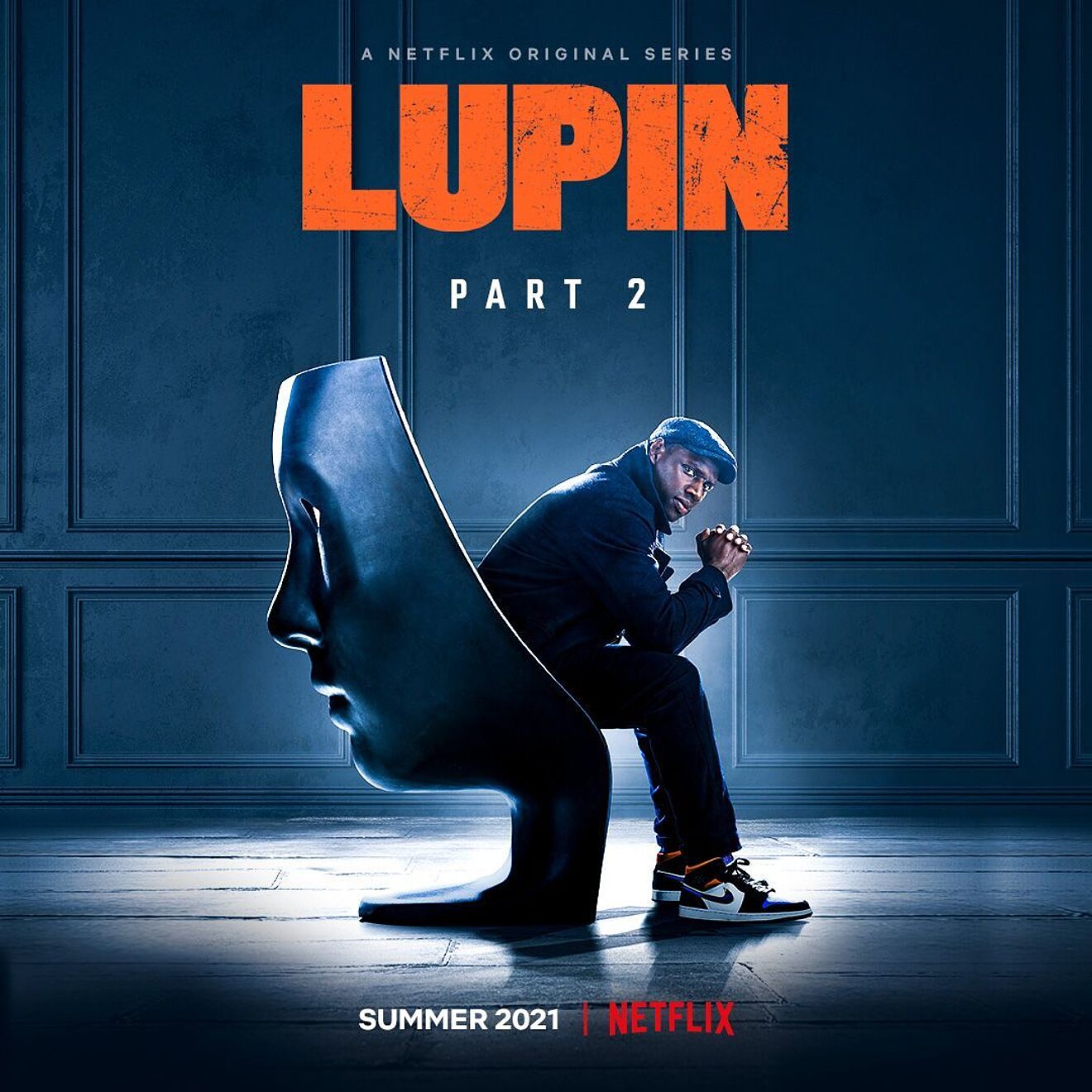 Five months after it became the first major streaming hit of 2021, “Lupin” will return Friday with fans desperate to see how Omar Sy’s gentleman-burglar escapes the latest cliffhanger.

Netflix delivered only the first five episodes of the show in January, inspired by the cat-and-mouse novels of Maurice Leblanc from the early 20th century, because the pandemic interrupted filming last year.

Sy plays Assane Diop, a fan of the novels who uses the character of Lupin as he seeks vengeance for his wrongly-accused father.

The combination of a charismatic lead, Parisian backdrops and an undercurrent of race relations made it the first bona fide made-in-France hit for Netflix, which is investing heavily in the country.

But despite the winning ingredients, Sy himself seemed rather perplexed when asked why it was so popular.

“I really don’t know!” he told reporters at a Netflix round-table, laughing.

“When something like that happens the thing is just to embrace it and don’t try to understand. It’s just beautiful, I’m very happy and thrilled.”

Assane finds himself “in a conflicted situation: do I keep pushing to get revenge for my father or do I focus on being a good dad,” he said at the round-table.

But Kay, who worked alongside French writer Francois Uzan, said “Lupin” remained a family-friendly show and “the central thing is to make it as fun as possible”.

Paris retains its starring role in the new season, with the Musee d’Orsay, catacombs and Chatelet Theatre making for sumptuous backdrops to the action.

Dubbed into some 15 languages, and subtitled into 30, “Lupin” topped the Netflix charts in a dozen countries in January, including the first time a French show had done so in the United States.

It was a much-needed boost for Netflix after its first foray into the French market, 2016’s “Marseille”, was panned by critics.

The streaming giant had a rocky start to its relations in France, where it has sometimes been viewed as a threat to the country’s beloved cinemas.

But having opened a swanky new Paris headquarters last year, Netflix has made significant in-roads, partnering with creative associations and schools, and announcing a major production boost for 2021, with 27 films, series and documentaries in the pipeline.

“Lupin” has also been a boost for French bookshops, with new editions of Maurice Leblanc’s classics racking up more than 100,000 sales since January, according to publisher Hachette.

A smart social media campaign has also helped the show, with one ad featuring Sy in disguise putting up a poster on the Paris metro.

A recent post snuck a web address (assane-diop.com) into a trailer. The website revealed that a third instalment of “Lupin” is already on the way.