Sindh will not tolerate being ‘ignored’ by Centre: Murad 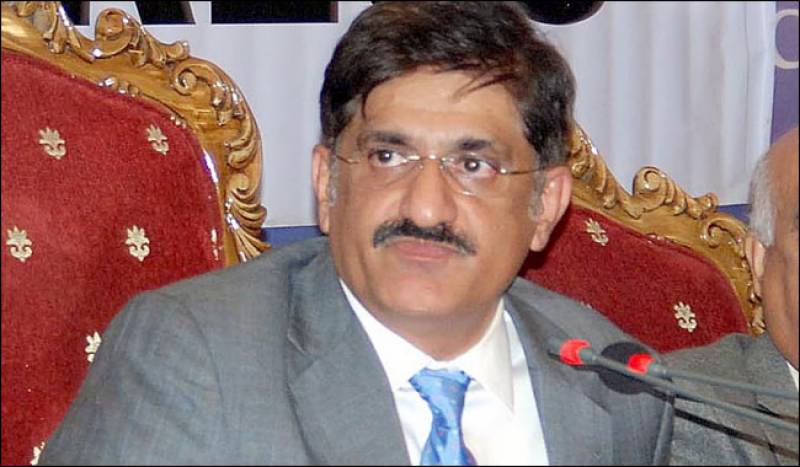 Sindh Chief Minister Murad Ali Shah on Tuesday warned the federal government that the province will put up a resistance against it, as the Centre has ‘ignored’ the province in the provision of its due share in the upcoming budget.

Addressing a press conference in Karachi, the chief minister said the federal government is taking ‘revenge on the people of Sindh for getting fewer votes’. He said when the provincial government demands its rights, allegations are made and cases are filed against PPP leaders.

Shah said the federal government has “completely ignored Sindh in the new budget”, adding that not “a single penny” had been set aside for the Karachi project. He urged the federal government to not “divide Pakistan into two”, as he reiterated the warning that Sindh would not tolerate such treatment anymore and would show “resistance.”

Shah said the officials from the federal government could spend the money themselves, but they should consult the province while making decisions. “[The federal government] had said they had set aside Rs90 billion for Sindh. I demand that they prove it.”

Shah’s reaction comes a day after the National Economic Council (NEC) had targeted the gross domestic product (GDP) growth at 4.8% for the next fiscal year. The target was set during a meeting of the NEC in Islamabad, with PM Imran Khan in the chair and chief ministers of all the provinces and other members in attendance. The NEC approved the macroeconomic framework and GDP growth projections for the fiscal year 2021-22.

This would include Rs244 billion for transport and communications, Rs118 billion for energy, Rs91 billion for water resources, Rs113 billion for the social sector, Rs100 billion for regional equalisation, Rs31 billion for science and technology and IT Sector, Rs68 billion for SDGs, and Rs17 billion for the production sector. The meeting was informed the PSDP would cater to the government’s plans to increase focus on lagging areas and regions, the statement said, adding for this purpose, sufficient allocations had been made for projects in South Balochistan, various districts of Sindh, as well as for Gilgit Baltistan. 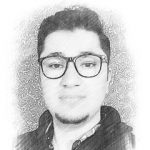