Imminent threat of climate crisis must be faced head on: Amin Aslam 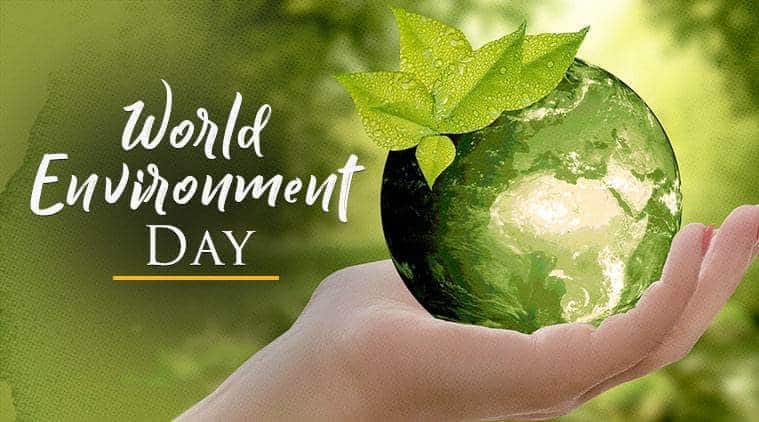 Save the Children Pakistan launched a RED ALERT campaign on Climate in partnership with the Ministry of Climate Change. The ministry held a child-led advocacy event that highlighted the importance of taking a step back to realise the damage that has been done to the environment and how that will negatively affect children.

Minister for Climate Change Malik Amin Aslam lauded Pakistan’s efforts towards becoming a pioneer in afforestation projects such as the Billion Tree Tsunami. He said that on June 5, Pakistan hosted the World Environment Day and the world came together to talk about the climate crisis. He stated the urgency of the situation by saying, “the lockdown enacted because of the coronavirus pandemic gave us a wake up call when we saw nature healing itself when humans retreated. This has allowed us to ponder over the amount of damage humans do to nature. The problem now is that nature is striking back. The climate crisis is very real and we only have this decade to fix the situation because in a few years the damage will be irreversible and we won’t be here to face it. The younger generations will be paying for what we have done.”

He highlighted some of the efforts of the Pakistan government to fight the climate crisis. He reiterated that Pakistan does not even contribute to 1% of the emissions and yet it is the 5th most vulnerable country to climate crisis. Therefore, it is the responsibility of everyone around the world to fight this fight by becoming one. He also appreciated the efforts of the youth of Pakistan towards climate advocacy and making a change. He said that the imminent threat of climate crisis must be faced head on.

The Regional Advocacy and Campaign Director Save the Children Shaheen Chugtai said, “there has been a catastrophic rise in temperatures globally and the previous generations have done massive amounts of damage to the environment.” He said that he is extremely happy to see the growing number of young activists around the world who have done more for the environment than any government or large organization ever has. Highlighting the purpose of his organization he said that, “It is extremely important for us to use our resources to help youth activists to counter the threat of permanent environmental damage.”

The event called upon Youth activists Eisha Ayub and Zikrullah to speak on the environmental problems that Pakistan is facing and to offer solutions to these problems. Eisha spoke about the problem of deforestation, pollution and other communal problems that Pakistan faces. She also mentioned how children are the most susceptible to the evils of climate change. She said that these problems have resulted in lower immunity in children and respiratory problems. Zikrullah proposed possible solutions to the given problems. He stated that the government can work on water management to counter the problem of water scarcity by educating the masses.
Moreover, he talked about how afforestation can help reduce the threat faced by people due to pollution. He also lamented on the fact that the most vulnerable generation to climate change, the youth and children of Pakistan and their voices are seldom heard. He said, “The young are paying for a sin they did not commit.”

US Acting Deputy Chief of Mission Richard Snelsire also shared his insights at the event. He highlighted the efforts of the Biden government to work towards creating a clean, green environment globally. He applauded the efforts of the youth activists who are working day and night to save nature and the world from crossing the line and doing irreversible damage.

Additionally, panelists spoke about the efforts being done by the Paksitani government and organizations to save the environment. It was agreed that Pakistan needs innovation in business ideas so that businesses are profitable but do not have a great carbon footprint. The example of the zig-zag technology was mentioned which has substantially increased the production of bricks at brick kilns all over Punjab but has reduced emissions and usage of fuel.