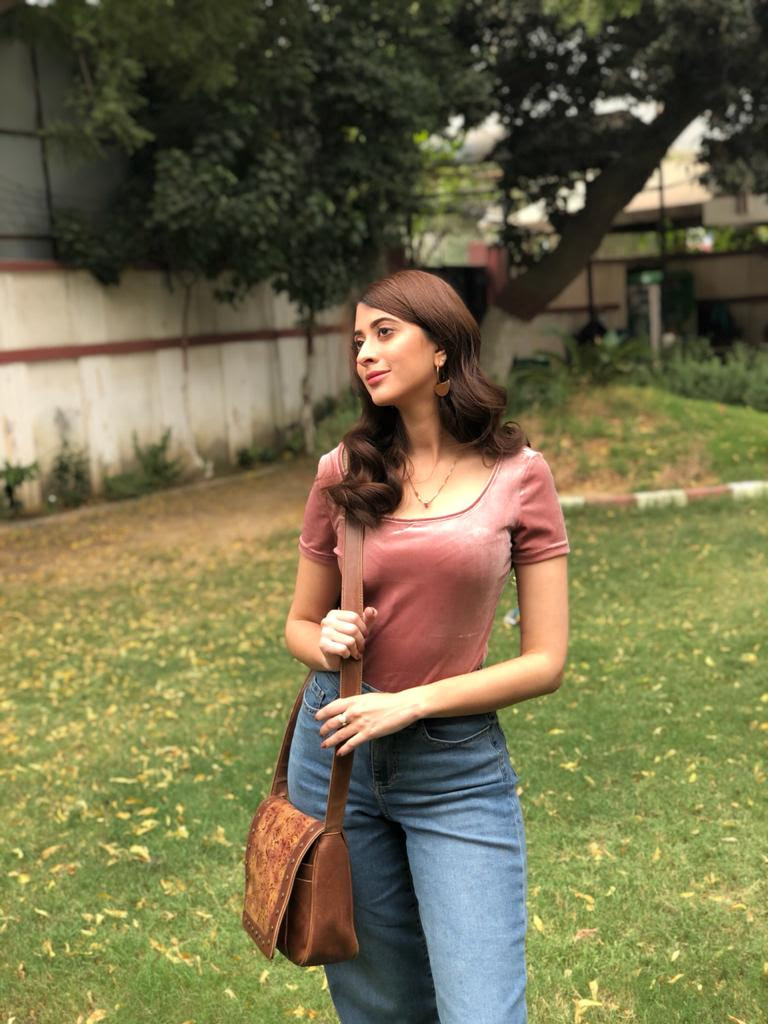 Karachi: The stunner and rising star Sabeena Syed, who was last seen in Taha G’s music video, will now be seen in a pivotal role on Hum TV serial ‘Yun Tu Hai Pyar Bohut’, opposite Affan Waheed and Hira Mani.

This saga of unrequited love has been penned down by Aliya Bukhari, directed by Kashif Saleem under the banner of MD Productions & Film Factory, and also stars Nadia Hussain, Javed Sheikh & Rizwan Ali Jaffri.

“I am super excited about this project, as this is the huge opportunity for me to be working with name like Hira (Mani), Affan (Waheed) and (Javed) Sheikh Sb sharing screen with whom has taught me so much.” comments Sabeena Syed. 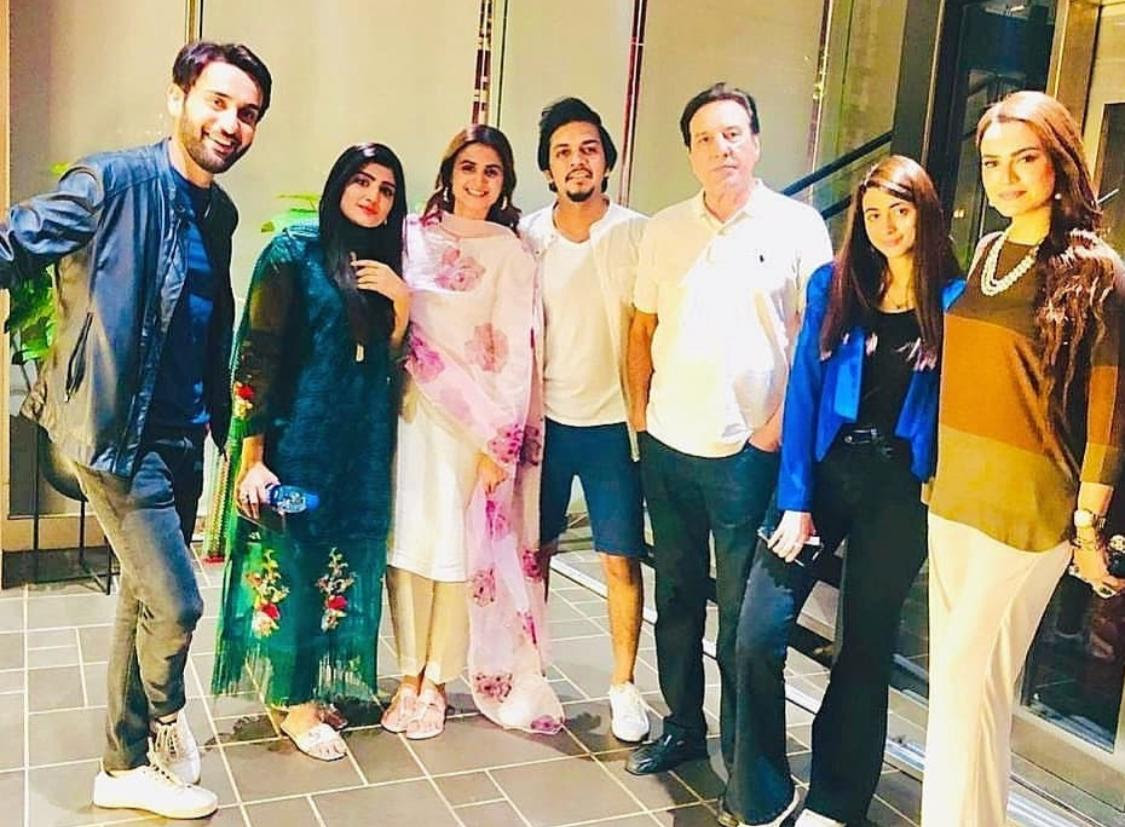 “As a newbie in this industry, I am really blessed that the Hum TV and MD Productions Team has trust me with such an important role, and I looking forward to the audience feedback.” she further added. 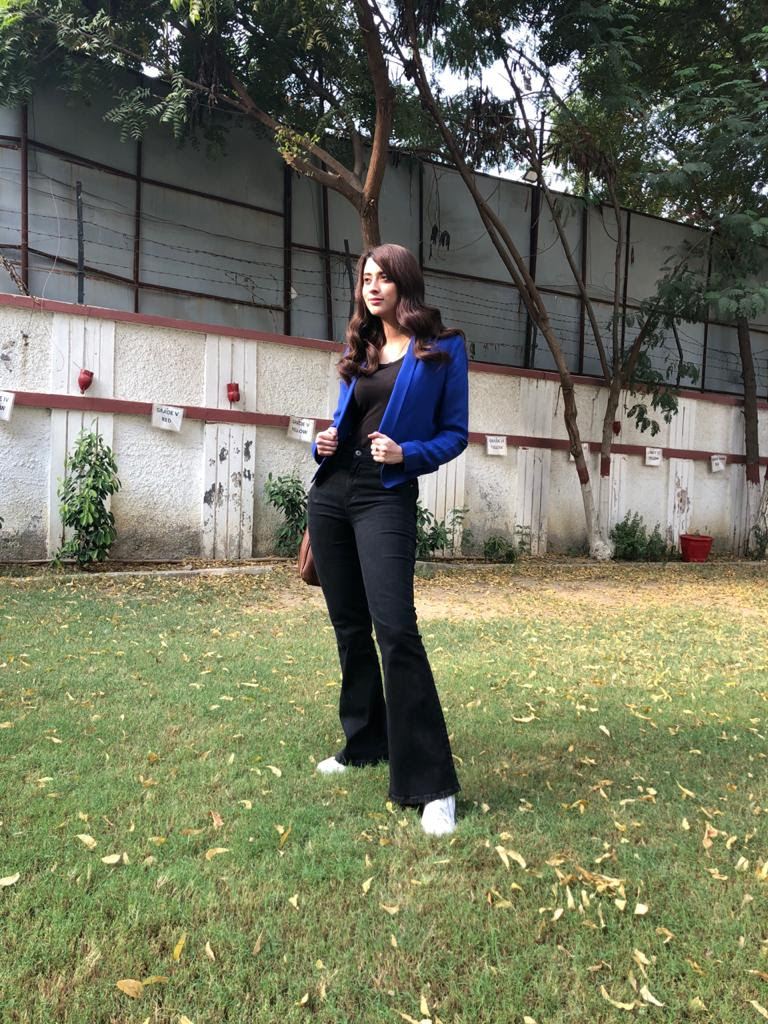