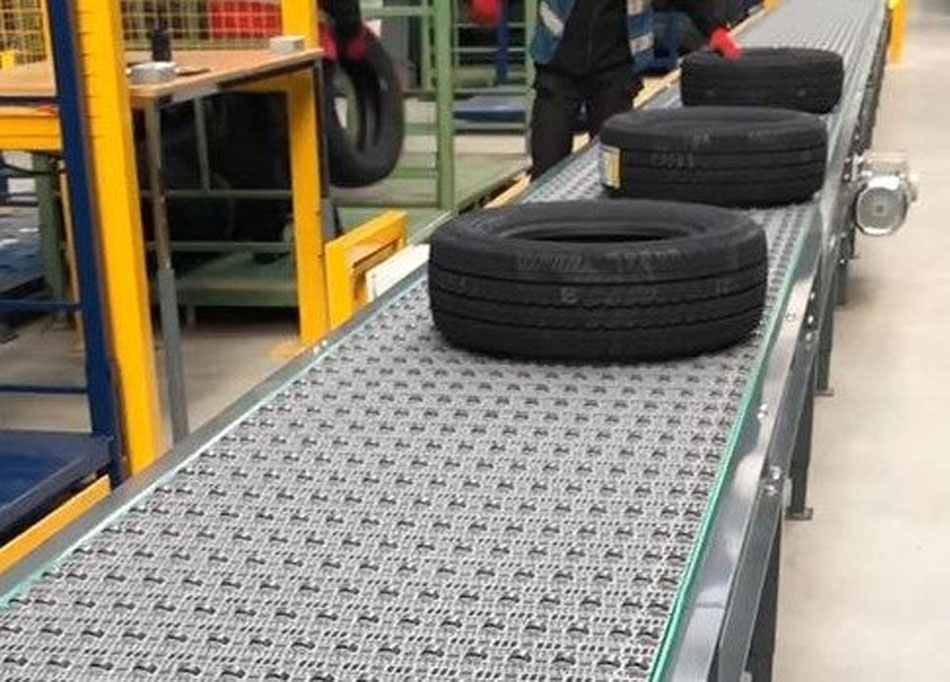 Local industry is like a backbone of any country. It plays a vital role in the economic development, it’s an import substitute, pays taxes, provides employment and saves millions of dollars. It is the responsibility of government to protect its local industry, said Chief Executive General Tyre Hussain Kuli Khan.

He said the main reason for under-invoicing of Chinese tyres is their Import Trade Price (ITP) which has not changed since August 2018, although the price of raw materials and other factors have led to a significant increase in the international prices of tyres. “The loss to the government due to the non-revision of ITPs can be gauged from the ratio of imported tyres for truck buse radials, which accounted for 95 per cent of the 975,000 imported tyres in nine months. “For example, the ITP of one tyre (size 11.00 R-20) showed as $147 while the price of a well-known brand of tyres of the same size is $160. Thus, under-invoicing of only one tyre caused a loss of approx. Rs 7 million to the national exchequer,” Hussain said.

It is necessary to maintain regulatory duty and increase ITPs of imported tyres to prevent the national exchequer and local industry from a big damage, he maintained. He urged the government to increase 25% in the Import Trade Price (ITP) as it would generate additional revenue of Rs. 3 billion for the government. “Increase in ITPs will result in new investment at local level which in turn would increase employment opportunities,” said Hussain.  He held that the Federal Board of Revenue could overcome the tax deficit by increasing the duty on imported tyres and adjusting the ITPs to the real prices of imported tyres.