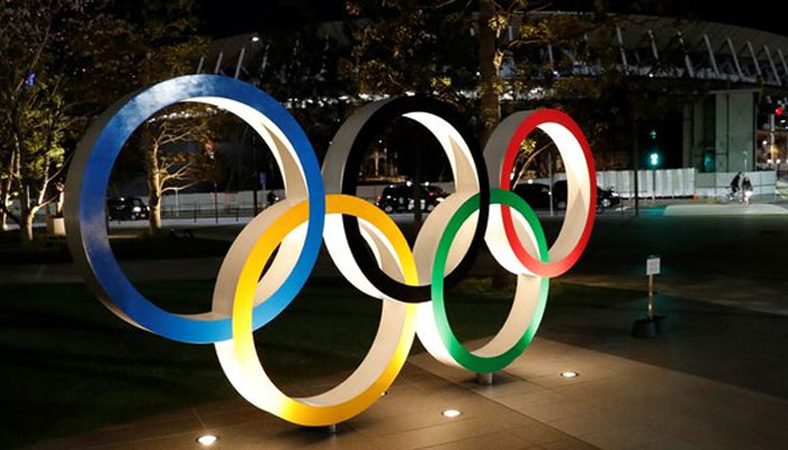 Olympics 100m hurdles champion Brianna McNeal has been banned for five years for tampering with the anti-doping testing process, the Athletics Integrity Unit announced on Friday.

McNeal, 29, can still take part in the US trials for the Tokyo Olympics later this month while she appeals the ban, which is backdated to August 15, 2020, the AIU said in a statement. Her appeal will be heard before the Olympics begin on July 23. AIU said she had been banned for “tampering within the results management process”.

It was her second doping violation after she missed the 2017 World Championships while serving a one-year ban for missing three drug tests. McNeal had in February protested her innocence. “The system is pretty messed up if you ask me but that’s another topic for another day,” she said in an Instagram post. She added: “As far as my situation goes, I am still me! Very clean, very honest and transparent.

“Once all of this blows over I will provide more details of what’s actually going on.”