In this era of digitalization, news travels faster than you can imagine. One such example is the news of TECNO choosing Chris Evans as their Global Brand Ambassador and the fans going
crazy with excited comments on social media platforms.

TECNO Mobile Pakistan recently announced the famous Superhero actor, Chris Evans as their global ambassador for the upcoming Camon 17 series and fans couldn’t contain it. The hashtag #TECNOxChrisEvans was top trending on Twitter right away with numerous tweets. The same was the case with Facebook and other social platforms of the brand being flooded with hundreds of comments. TECNO is really going big this time with an international personality as their ambassador. 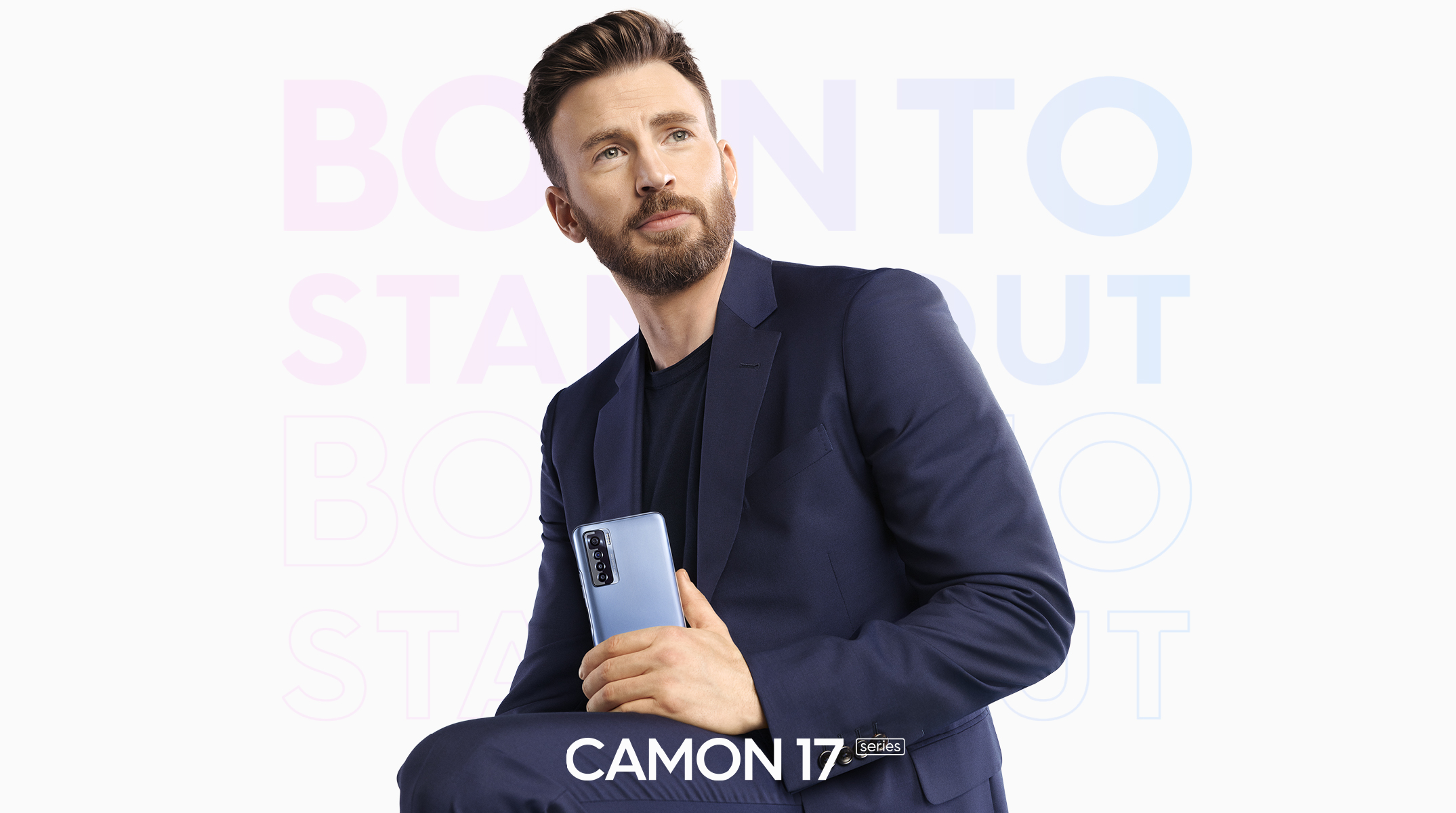 Recently, TECNO posted a short message of Chris Evans on their Facebook page and asked fans if they wanted to ask something and fans went haywire. People’s love for their favorite superhero, Captain America, could be seen from all the comments. For those who do not yet know, Chris Evans is a world-renowned American Actor, best known for his role as Steve Rogers more famously known as ‘Captain America’. The actor has a huge fan base, spreading widely around the globe. 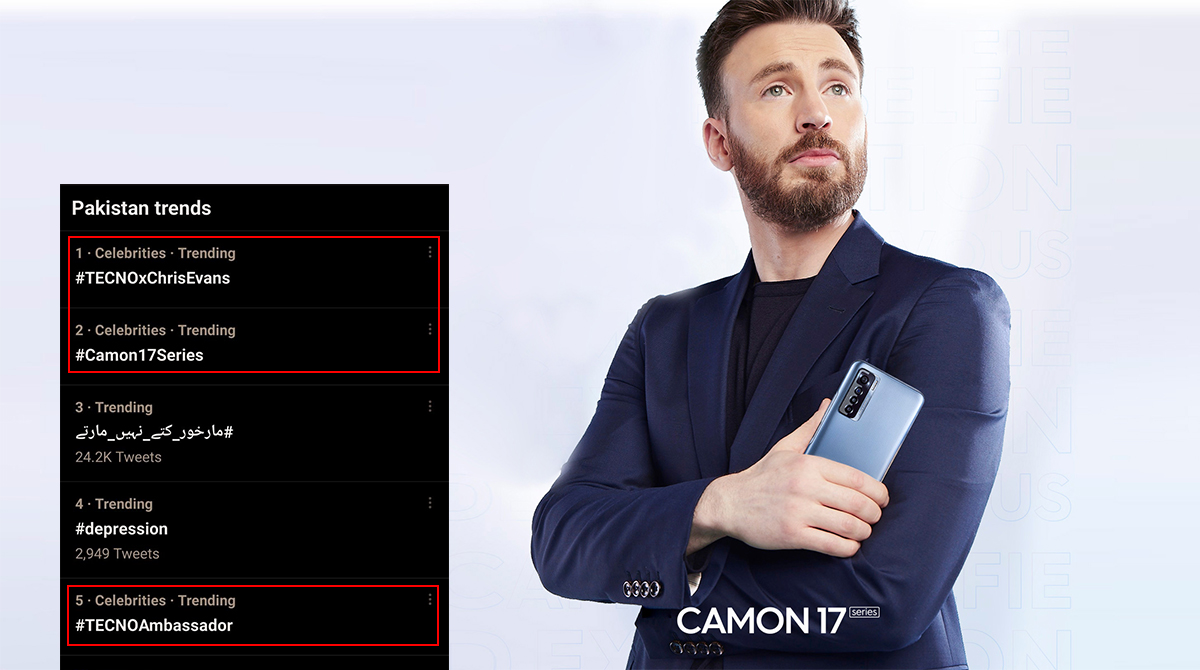 This is a big step from TECNO as they had gone with only local artists previously for any new campaign. The brand has worked with famous names as Mehwish Hayat, Ali Zafar, and Minal Khan as ambassadors. The announcement of Chris Evans as the global ambassador came as a sweet surprise for all. As Camon is TECNO’s flagship series, this collaboration of TECNO and
Evans is expected to turn in the brand’s favor with a huge success.

The new Camon 17 series is expected to come as the most premium phone from the brand so far. Camon is famous for its exclusive photography skills, so high hopes are associated with this new launch. The phone shall be launching very soon in Pakistan. So stay tuned for more updates and the latest regarding this in the coming days.