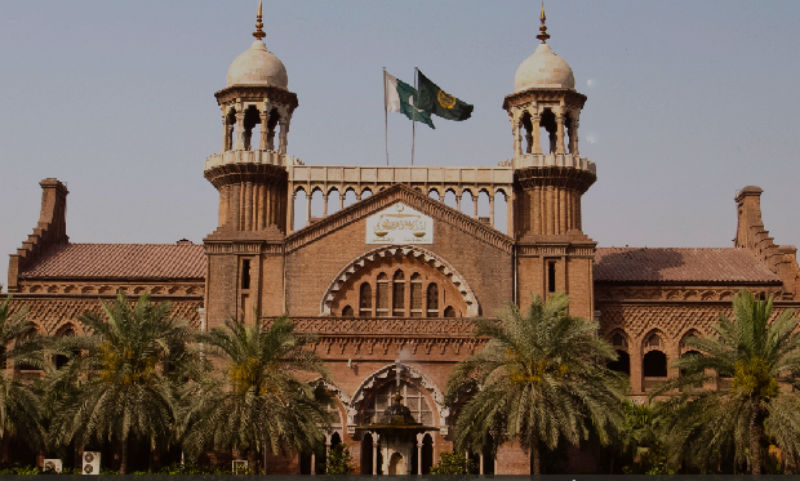 The Lahore High Court has spared the life of a Christian couple – convicted and sentenced to death in April 2014 but imprisoned since 2013 for sharing ‘blasphemous’ texts – in a short ruling, according to defence lawyer.

Shafqat Emmanuel and Shagufta Kausar had spent about seven years seeking mercy through courts while imprisoned on death row. Advocate Saif-ul-Malook, the defence lawyer, told Daily Times that the high court acquitted the couple on charges of sending ‘blasphemous’ texts to a local cleric, ruling that the evidence against the couple appeared insufficient.

The two-member bench, comprising Justice Syed Shahbaz Ali Rizvi and Justice Tariq Saleem Sheikh, announced the short order in the open court. The blasphemy case was filed by Muhammad Hussain, a mosque leader in Gojra town, who believed that the couple had sent ‘offensive text messages’ on his mobile and other Muslims. Through their lawyer, the couple pleaded their innocence, saying they were illiterate.

In April, the Amnesty International issued a health alert for Shafqat Emmanuel, and reported that “his health is rapidly deteriorating, as his lower body is paralyzed and he needs help of prison guards for mobility.” Advocate Saif-ul-Malook also confirmed that Shafqat Emmanuel has multiple bed sores due to unavailability of proper treatment.

It is pertinent to mention here that the European Parliament adopted a resolution in April, calling for a review of the GSP Plus status granted to Pakistan in view of an ‘alarming’ increase in the use of blasphemy-related accusations besides rising number of online and offline attacks on journalists and civil society organizations.

The resolution expressed particular concern regarding the case of Shafqat Emmanuel and Shagufta Kausar who were sentenced to death on blasphemy charges in 2014. “The evidence on which the couple were convicted can be considered deeply flawed,” it said, adding that the couple had allegedly been in an argument with the accuser not long before the accusations were made.

Talking to Daily Times, Special Representative to Prime Minister on Religious Affairs Hafiz Muhammad Tahir Mehmood Ashrafi said that not a single FIR had been wrongly registered in Pakistan for the last seven months in the blasphemy-related cases. “If someone believed a wrong case of blasphemy had been registered against him, he should consult the Muttahida Ulema Board,” he said.

Since 2014, the couple had been jailed separately with Shafqat Emmanuel in Faisalabad and Shagufta Kausar in Multan’s Women Prison – the only jail for females in Punjab. A report suggested that Shagufta Kausar worked as a caretaker in a Christian school. The couple has four children, who had been left traumatize, according to the defence lawyer.