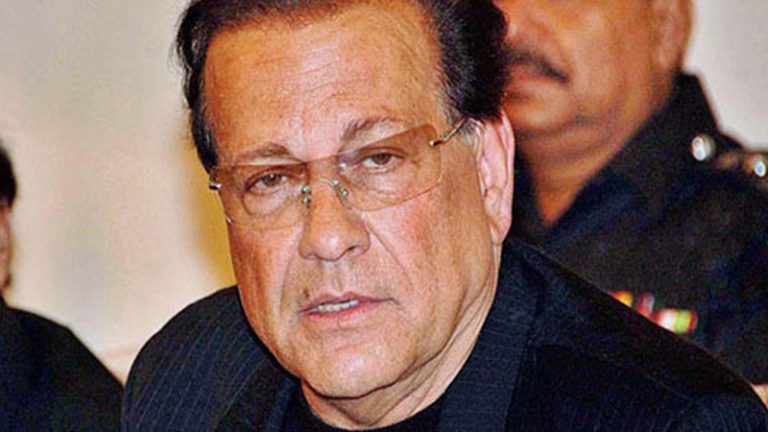 He was a brave man who never shied away from raising his voice for the voiceless, the marginalised, the poor, and for women and minority rights. His martyrdom shook us all but it also made us realise that a brave man never dies…his legacy lives on.

Salmaan Taseer’s public life and private life had been the same. He was a man of compassion and candor. As long as Article 33 remains law and people continue to languish in prison, his sacrifice has been in vain.

We have complete faith that Taseer’s blood will bring forth a revolution and religious extremism and fundamentalism are not acceptable to people who are carrying forward the legacy of the great Salmaan Taseer.

On this day, let all of us condemn religious fundamentalism and declare that Mumtaz Qadri, who poses as a hero, is a villain. Taseer’s only crime was to support a Christian woman falsely accused of blasphemy.

Today marks a day for anti-terrorism and anti-extremism in remembrance of Salmaan Taseer who lost his life to building a tolerant society.

Taseer was an ambassador of tolerance. He stood for the rights of minorities and the downtrodden. He had the courage to denounce the extremist mindset that has destroyed the fabric of our society. He sacrificed his life for humanity and will be sorely missed in our society which is increasingly becoming intolerant.

Taseer knew the danger he was in for supporting her (Aasia Bibi), but he did not back out for a minute. We have seen several incidents of intolerance since, yet no one has been arrested.

We are small in number and the extremist narrative is everywhere, but I am sure we can encourage more people to take a stand against extremism and follow the footsteps of legendary Salmaan Taseer.

Without a shred of doubt, Taseer’s death had orphaned his party Pakistan Peoples Party in Punjab as it was almost wiped out from the largest province of the country.

Taseer was shot dead by his guard Malik Mumtaz Qadri. Qadri had shot him 27 times with an MP5 submachine gun. He had been convicted of murder and sentenced to death.