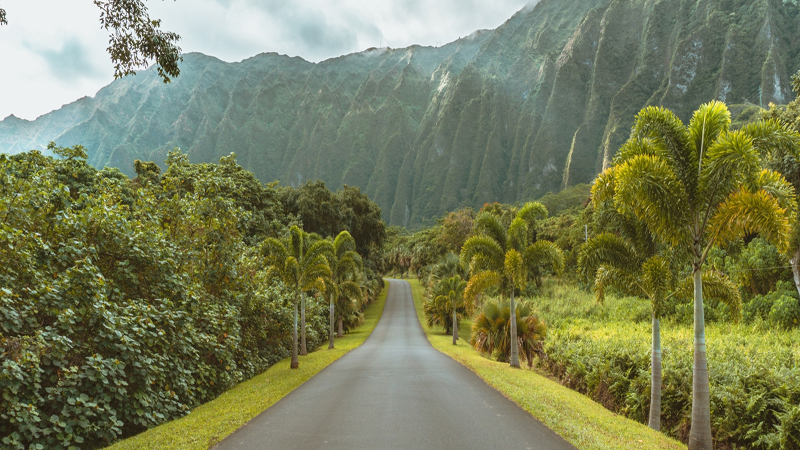 The Pakistan Tehreek-e-Insaf (PTI) government is the first government in the country which has taken the environmental issues and global warming seriously, and since its inception, it has been playing a proactive role to supplement the global initiatives to handle the grave challenge.

Pakistan is specifically vulnerable to climate changes, such as extreme weather conditions and other climatic effects including sea intrusion, unusual rain patterns, glacial melting, rising temperatures and drought. Every year, flash floods and torrential rains not only claim human lives but also damage property and infrastructure.

The PTI government is promoting afforestation all across the country and it has launched projects like 10 billion tree tsunami, clean and green Pakistan, electric mobility (electric vehicle policy) and public awareness campaigns, etc. to reduce emissions and control all sorts of environmental pollution.

For instance, under the 10 billion tree tsunami project, the Khyber-Pakhtunkhwa (KP) province planted over one billion trees and managed to increase its forest area from 20 % in 2014 to 28% until now. Punjab is also planting millions of saplings at various places, parks, educational institutions, government buildings and forest/ open areas, besides developing Miyawaki gardens in major cities of the province, and 51 such gardens only in Lahore.

Apart from other environmental issues, smog has emerged as one of the major environmental problems in Lahore for the last five years, when the city chokes with smoke every winter season.

Environment Protection Department Deputy Director Naseem-ur-Rehman said that smog, a kind of air pollution, had proved hazardous for human life, and it had also disturbed the biodiversity and ecosystem. The high level of smog had been causing respiratory and other diseases among the dwellers of the Punjab capital. Dense smog was mainly because of dangerous emissions from thousands of brick-kilns due to their conventional mode of operation. The situation prompted the provincial departments including Environment Protection Department (EPD), Industries and Commerce, and Provincial Disaster Management Authority (PDMA), as well as Meteorological office and local administration to take emergent remedial measures.

Naseem-ur-Rehman said that air pollution caused by brick-kilns in Punjab, especially around Lahore, was a big problem and the kilns had to be shut down for four months of winter, which ultimately hit the construction and housing industry hard. He added that environment-friendly zigzag technology was introduced to lower smoke levels. He said that brick-kilns’ conversion to zigzag technology had helped reduce air pollution considerably in the province and the incidence of smog phenomenon, especially in Lahore, was now almost over as “we have observed no, or low, smog during the last two winters.”

The brick-kiln industry is a large but hidden industry, often unorganized and unregulated, where animals and humans endure very harsh working conditions in many countries. However, the Punjab government has regulated the industry through effective legislation to protect kiln workers.

Natural draught zigzag firing kiln is a continuous, cross-draught, moving fire kiln, in which the air flows in a zigzag path due to the draught, provided by a chimney. It has many similarities with the fixed chimney bull’s trench kiln, or FCBTK, technology, but the real difference between the traditional FCBTK and the zigzag technology driven brick-kiln is that in the former, the placement of bricks is done in a straight pattern, whereas in the latter the bricks are placed in a zigzag pattern. Zigzag firing concept was first used in Buhrer.

He said that all the industrial units operating in Lahore had also been contributing a lot to air and water pollution, but the PTI government took notice of the situation and issued SOPs [standard operating procedures] for industrial operations, and where necessary, legislation was done in this regard to ensure a clean environment. Now all the relevant departments including the Industries Department were monitoring the industrial operation in the province.

Meanwhile, Provincial Energy Minister Muhammad Akhtar Malik said that the Punjab government was committed to promoting renewable energy that was not only an inexpensive source but also environment-friendly. The Punjab Energy Department, he added, was making all-out efforts to provide cheap, clean and green as well as affordable energy to people.

To a question, he said that as per Prime Minister Imran Khan’s vision of clean and green Pakistan, the energy department had achieved many hallmarks including solarization of 15,000 off-grid schools and 24,00 BHUs [basic health units], completion of stuck hydro projects and turning loss making entities into profitable public assets.

He added that the provincial government had also been working to promote electric energy and mobility to reduce overall emissions and improve air quality, and an EV (electric vehicle) policy had also been introduced by the federal government to control environmental degradation.

Talking to this scribe, an environmental expert Qaisar Dawood Alvi said that the Punjab government was restoring the biodiversity of Ravi River’s basin and coming up with an anti-smog policy in the province and promoting vertical development of cities, leaving more space for parks and plantations. These policies would take some time to show their impact as the incumbent government is very much sincere in addressing the issue of environmental pollution.