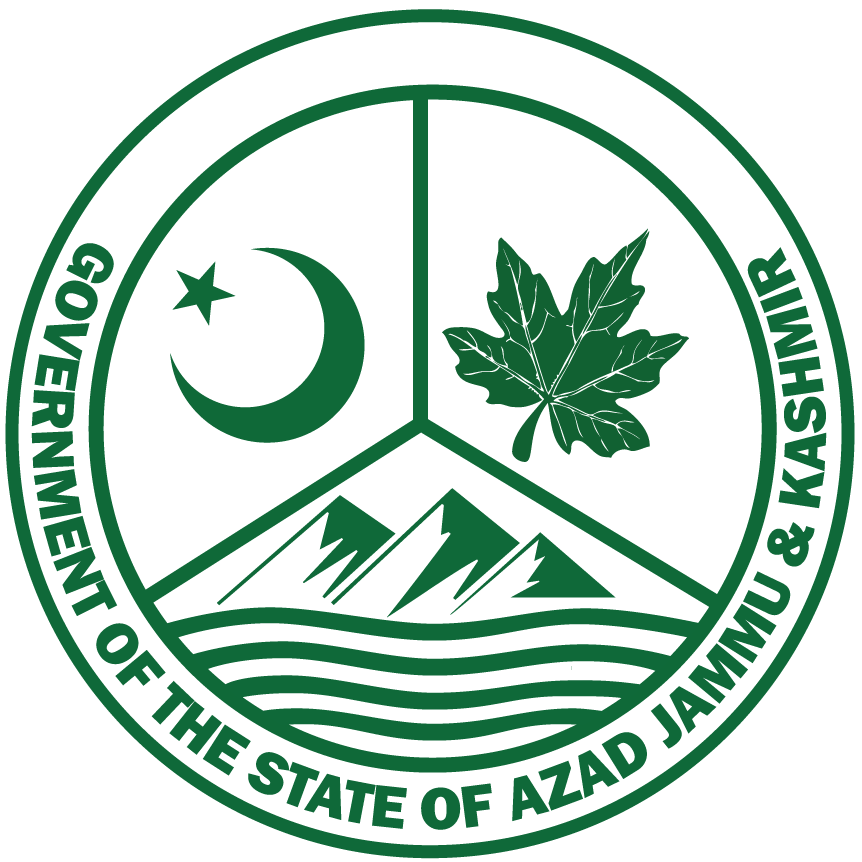 MIRPUR:  Harshly criticizing the incumbent ruling PML-N led government of Azad Jammu and Kashmir, Pakistan Tehreek-e-Insaf (PTI) AJK said that the Pakistan League-N refuted principles of merit and fairness and hired hundreds of contract employees into the government service without due process which is a blatant violation of basic human rights.

Talking to APP, PTI Azad Jammu Kashmir Central Information Secretary Ershad Mahmud said “making hundreds of ad-hoc employees permanent without any prior scanning and shortlisting is tantamount to a daylight robbery. AJK is a region with a 14 per cent unemployment rate and the incumbent government instead of creating new jobs is selling the already existing ones to its favorites to gain political mileage in the upcoming elections due in the last week of July. This is nothing but pre-poll rigging.”

He added that PTI will become the voice of the thousands of educated and unemployed youth who are at a disadvantage over this action. Apart from protesting against this law, the door of the courts will also be knocked.

He informed that General Secretary of PTI AJK Abdul Majid Khan will take this matter to the High Court to reverse this controversial piece of law as soon as possible.

Ershad appealed to the student organizations, young people and civil society representatives to organize a series of protests against this law and force the government to withdraw the black legislation without wasting any time.

The PML-N government is leaving no stone unturned to make elections controversial, he lamented. PTI Azad Kashmir believes in the rule of law, the supremacy of merit and fairness.