Textile export growth nothing but a mirage? 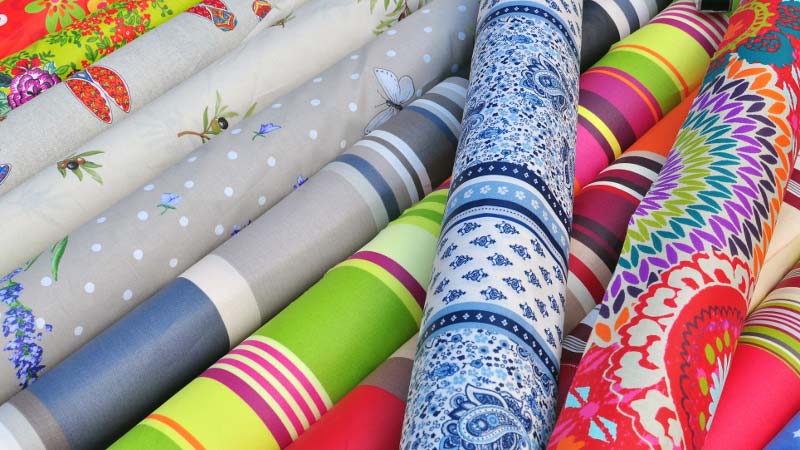 The PTI government is celebrating over the increase in the textile export during the FY21.  The value-added sector grew in garment and apparel exports from July to March, according to the statistics. Exports totaled $11.35 billion in the first quarter of this year, up from $10.41 billion in the same timeframe last year, a 9.06 percent increase. But, don’t get so excited the reality is different to what is shown and presented through data. The actual devil lies in the details of the statistics the 3.4 times increase in the exports for textiles in April 2021 was mostly due to the low base effect. Covid restrictions and lockdown around the globe had significantly impacted all industrial activates internationally, during the last year in April 2020. According to PBS, the figures for month on month exports shows that it had been lower than 1.3%.

Despite the deceiving growth percentage and month-on-month fall, textile exports reached $1.337 billion in April-21, the third highest monthly number in the previous year, according to Pakistan Bureau of Statistics (PBS). Both divisions of the textile group grew by triple digits year over year in April-21.

Textile exports increased by nearly 17% year on year to $12.7 billion in 10MFY21, according to the PBS statistics. While the trend of value-added textile export growth persisted in April-21 and overall in 10MFY21, April also showed an increase in the exports of basic textiles such as cotton yarn and cotton fabric. However, exports from the two categories were negative in 10FY21, as they had done in prior months. Knitwear, bed wear, and home textiles dominated the value-added category in 10MFY21, with double-digit increase. Though a crucial value-added commodity, readymade clothes continued to increase at a modest pace (12.6 percent YoY) in 10MFY21. 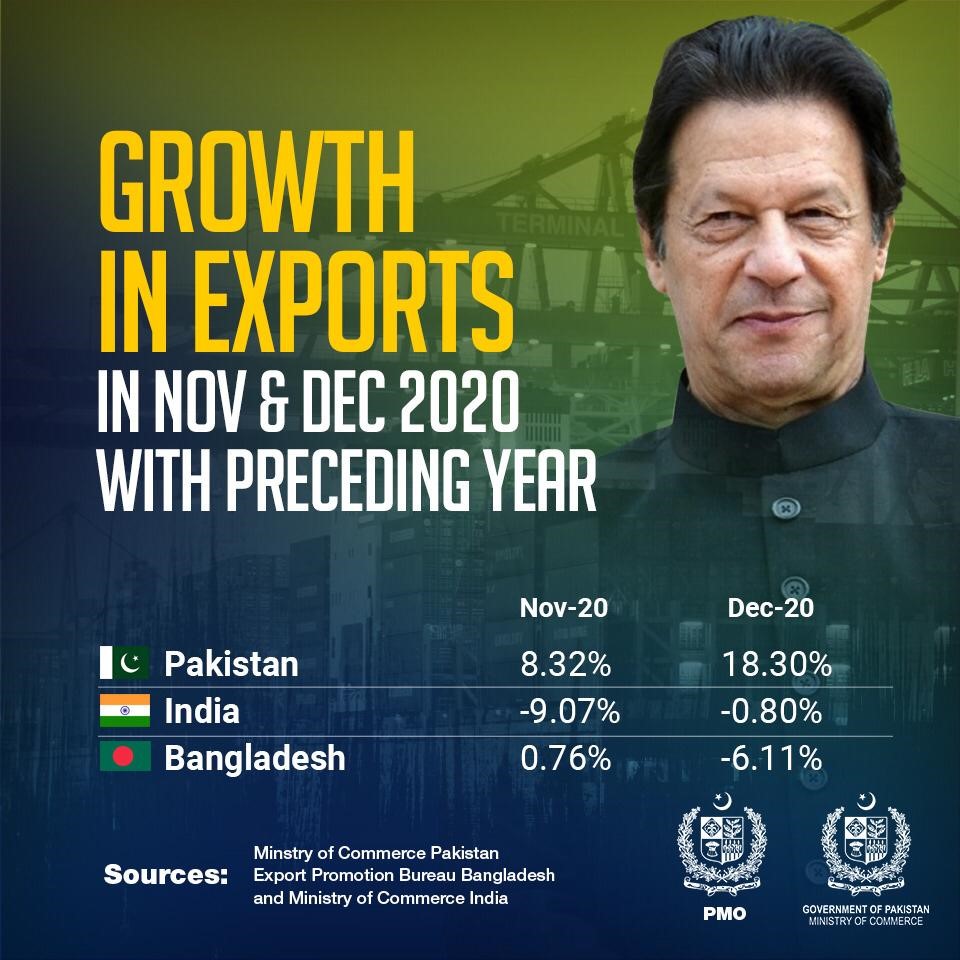 It is also commonly being said that Pakistan’s textile exports are seeing a boom in the worldwide third wave of corona. The lethal wave has destroyed the economy of various countries, and a notable drop in Chinese and Indian textile exports have been noticed’ which has resulted to give Pakistan’s textile industry a major boost. However, domestic challenges such as cotton scarcity have been witnessed, which led to ECC allowing duty-free imports of cotton yarn till June 30, 2021. There are still uncertainties which includes potential interest rates hikes, supply restrictions owing to a long term cotton scarcity and appreciation of currency. Also, the much-anticipated textile strategy has yet to be unveiled, despite the fact that policy consistency, such as the maintenance of the LTFF and TERF schemes, and competitive energy pricing, are the primary drivers of future textile export development.