How social enterprises can curb the loss incurred by this pandemic 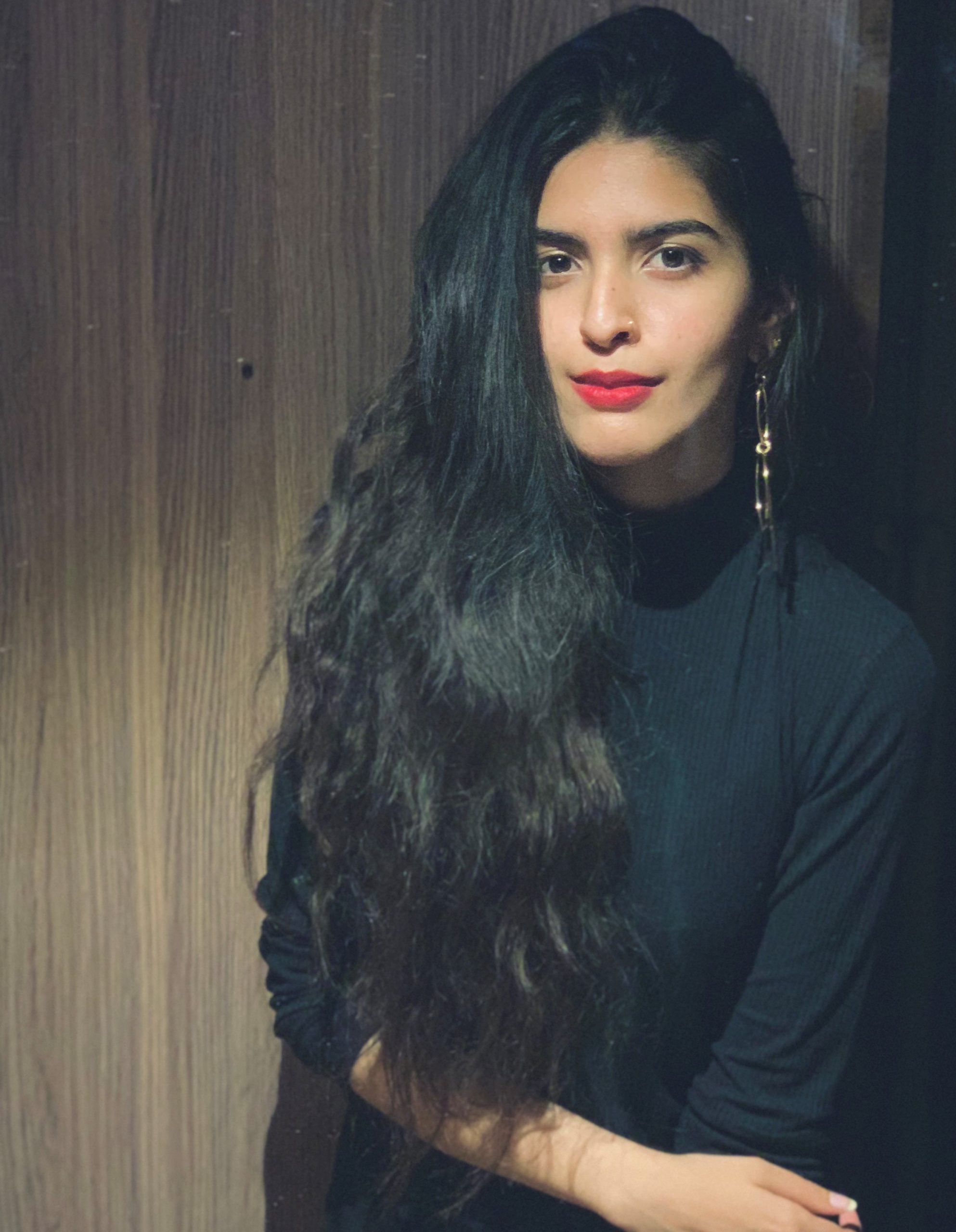 Amidst the pandemic that has been on an unsettling surge, the news last year of Pakistan achieving the 10 Billion Trees Tsunamai Challenge (10BTT) 10 years prior to its completion time was a blessing for all. After this dynamic success, PM Imran Khan inaugurated the Moonsoon Tree Plantation Drive to further the cause of 10BTT on 17th July.

In October 2018, Prime Minister Imran Khan launched the Clean Green Pakistan Project (CGPP). It was an exclusive action for the country after 10BTT by the United Nations Framework Convention on Climate Change (UNFCCC) at their 25th Conference of Parties held at Madrid, Spain. Both the projects respectively emerged for environmental preservation.

The CGPP not only embarked on this opportunity to stop the depletion of forests, but to also stop the rising poverty in the country. Malik Amin Aslam, the Adviser on this project to PM Imran Khan, confirmed that around 0.5 millions impoverished men, women, and orphans were employed to contribute to what is now a massive success for the country, appreciated by the UN, UNDP, and World Economic Forum. The term for such employment is ‘green job’.

This is one domain that the government is seen to be proactive, but not the only one. The government is profusely working on other projects to suppress the damage the ongoing pandemic has given us; the Leh Expressway, NDMA Hospital, Hydel power projects.

There are a number of companies that have diligently worked to promote Corporate Social Responsibility (CSR) activities. Foodpanda was directed to distribute face masks in Karachi to the hotspot areas when the pandemic was at its peak in 2020, with pictorials as to how one can use them. 50,000 masks were distributed in one city alone. The Securities and Exchange Commission of Pakistan (SECP) urged companies to fully act in ‘good faith’ and direct all their CSR activities to the prevention of COVID-19. MOL has furthered the cause of The Citizens Foundation to build secure educational environment for underprivileged students, more notably in the areas of KPK.

But why are we not more keen towards having social enterprises as proper legal entities, and not just partake upon the concept for a few fixes here and there?

We are a philanthropic nation, and social enterprises just might be the perfect way to display that. Social Enterprises upkeep a simultaneous relation between profit and philanthropy. While working on their commerce, they also tend to take up initiates that are environmentally friendly. The diversity that a social enterprise can offer is what makes it a necessary tool to prosper in a country that is in dire need for financial and sustainable assistance.

We are aware of various platforms that are covered under the ambit of social entrepreneurship; Akhuwat, Hashoo Foundation; Desi Tour Project, Rizq, Fori Mazdoori – to name a few. An issue paper by the British Council – Social Enterprise Development in Pakistan: A Way Forward 2019 – indicates how the youth is engaged more in social entrepreneurship, and how they have spread vastly in the fields of education and social care. The Centre of Social Entrepreneurship serves the purpose of giving a go to enterprises who want to pursue such an enigma.

Yet, we are far behind taking preemptive measures to actually build upon the concept of social enterprise. What Pakistan lacks right now is the over-reliance on the government to cater to all the needs right now. What is much more needed is the encouragement to our youth and all entrepreneurs who can make use of their expertise to create a socially safe environment for the affected citizens.

One way of achieving this is to balance the motive of socially being active, and the motive of earning enough profit to keep the motivation and activities behind the former motive on go. Such business dynamics are found in individuals – especially youngsters – who have been contributing massively to the economy by building startups. Not only are these startups able to socially help Pakistan, but also economically and financially. CreditBook has helped numerous small and medium enterprises in digitizing its records, while also earning a profit of 450% in a span of few months last year. The contribution of such startups in the startup ecosystem has led to Pakistan being globally recognized as an emerging country in the investment world. There was a significant rise of around 20% in 2020, despite the strongest surge of Covid-19, of investments from international entities in different Pakistani startups.

Another way is the intervention of government that can promote the formations of social enterprises. At this point, we can learn a great deal from Saudi Arabia and its Vision 2030 plan. Saudi has decided to decrease its employment rate to 7%, and an incentive for achieving this is to build a larger system for the SMEs in the economy. Saudi further plans to increase the target market share to 30%, while also promoting eco-friendly business that can overall enhance the situation of the environment by 2030. In turn, Saudi has also decided to benefit from Pakistan’s 10BTT challenge by projecting a similar initiative in order to fill the massively deserted areas in the country. The task would be inaugurated in collaboration with Pakistan, as Saudi recognised Pakistan for being a great addition in ecosystem restoration.