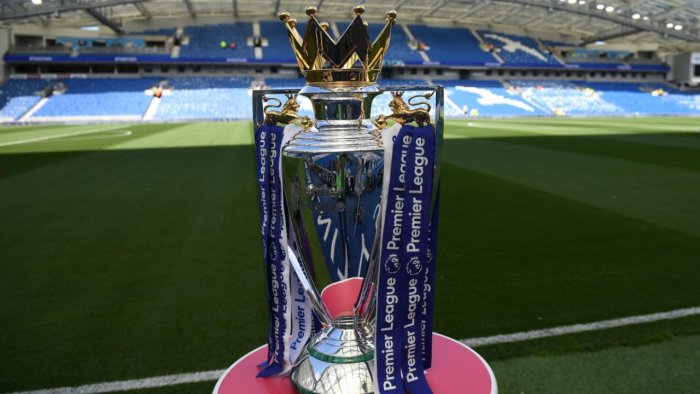 With the fans finally returning to the stadiums, the COVID-19 struck season comes to an end. With a hope that football behind closed doors is going to end and we are returning towards normality. This season has proved to be a real challenge for many teams in the premiership as the games came thick and fast, which caused a lot of injury concerns for the teams in the league. I will look into each team’s season and rate their performances. Here is a recap of the season. I hope you enjoy it. 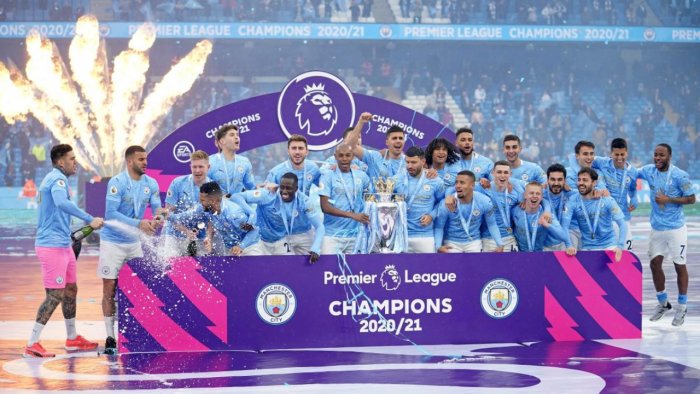 Manchester City under Pep won yet another premier league title after narrowly missing out last season. After an injury blow to VVD, Liverpool could not recover and challenge City for the title this season. Man City played their usual one-touch fluid game and swept their opponents aside. Man City lost 6 and drew 5 games during the campaign, and finished with 86 points. Ilkay Gundogan was the blues’ top goal scorer with 13 goals, and De Bruyne, with 12 assists, was the usual creator in chief. With City being in the UCL and winning the league, I would rate their season as 9/10.

Ole Gunnar Solskjaer, in his third season, led United to a second-place finish and a place in the Europa League final. The reds played some good stuff during the campaign but never looked likely to challenge City at the top of the table. Man Utd lost 6 and drew 11 games during the season, and finished with 74 points. Bruno Fernandes was the shining light for United, and he finished the campaign with a club-high of 18 goals and12 assists. A second-place finish and Europa League final yet to come, Utd gets 8/10.

After a bad start to the season, Klopp’s men did very well to recover and book their place in the following year’s Champions League. Liverpool looked highly unlikely to finish in the top-4 amid their poor run of form, but they recovered well towards the end of the season. Liverpool crashed out of this year’s Champions League after loosing to Real Madrid by 3-1 on aggregate. Salah hit the back of the net 22 times and Andrew Robertson provided 7 assists for the Reds. Their heroics towards the end the end of the season earn them a rating of 8/10

The north London side had a tough start to the season under Frank Lampard, but they recovered very well to finish inside top-4 under their new boss Thomas Tuchel. Under the latter, they have developed a high pressing, high-intensity style of play. Chelsea have lost two matches after the arrival of the German at the helm. They have also managed to reach the Champions League final after a long wait of 9 years. Jorginho with 7 and Timo Werner with 8 were the clubs leading goal scorer and assist maker. Chelsea had considerable transfer spending in the summer, and they seem to finally fit in after the arrival of the ex PSG boss. They get a rating of 8/10.

The foxes looked set to steal the 4th place under the noses of Chelsea but for the late goals of Gareth Bale. Leicester finished the league in 5th place behind Chelsea. Leicester have won the FA Cup for the first time in the club’s history. Jamie Vardy finishes the season as their top performer with 15 goals and 9 assists. Leicester are rated at 8/10 due to their performances amid a limited budget.

David Moyes!!! Take a bow. What a season this has been for the Hammers. The side that finished 16th last season has leapfrogged 10 places to finish in the 6th place and earn their spot in the Europa League. Moyes stamped his style of play on the team and played their specific brand of football which many teams fear. Michail Antonio and Tomas Soucek both finished with 10 goals, and Aaron Cresswell was the chief creator with 8 assists. Their heroics amid a limited transfer budget earn them a rating of 9/10.

Spurs started the season very strongly and were placed at the top of the pile before Christmas. But their fortunes turned on their head after a dip in form. Ultimately Mou lost the dressing room and resulted in getting a sack. Being sacked and Jose, a better love story than twilight. Humour apart, the portugees boss pushed his players under the bus when he faced criticism from the fans and media. The caretaker boss Ryan Mason did a fair enough job, so the side finished in 7th place. With 24 goals and 14 assists, Kane is the team’s top performer and the golden boot winner. Spurs earn a rating of 6/10. 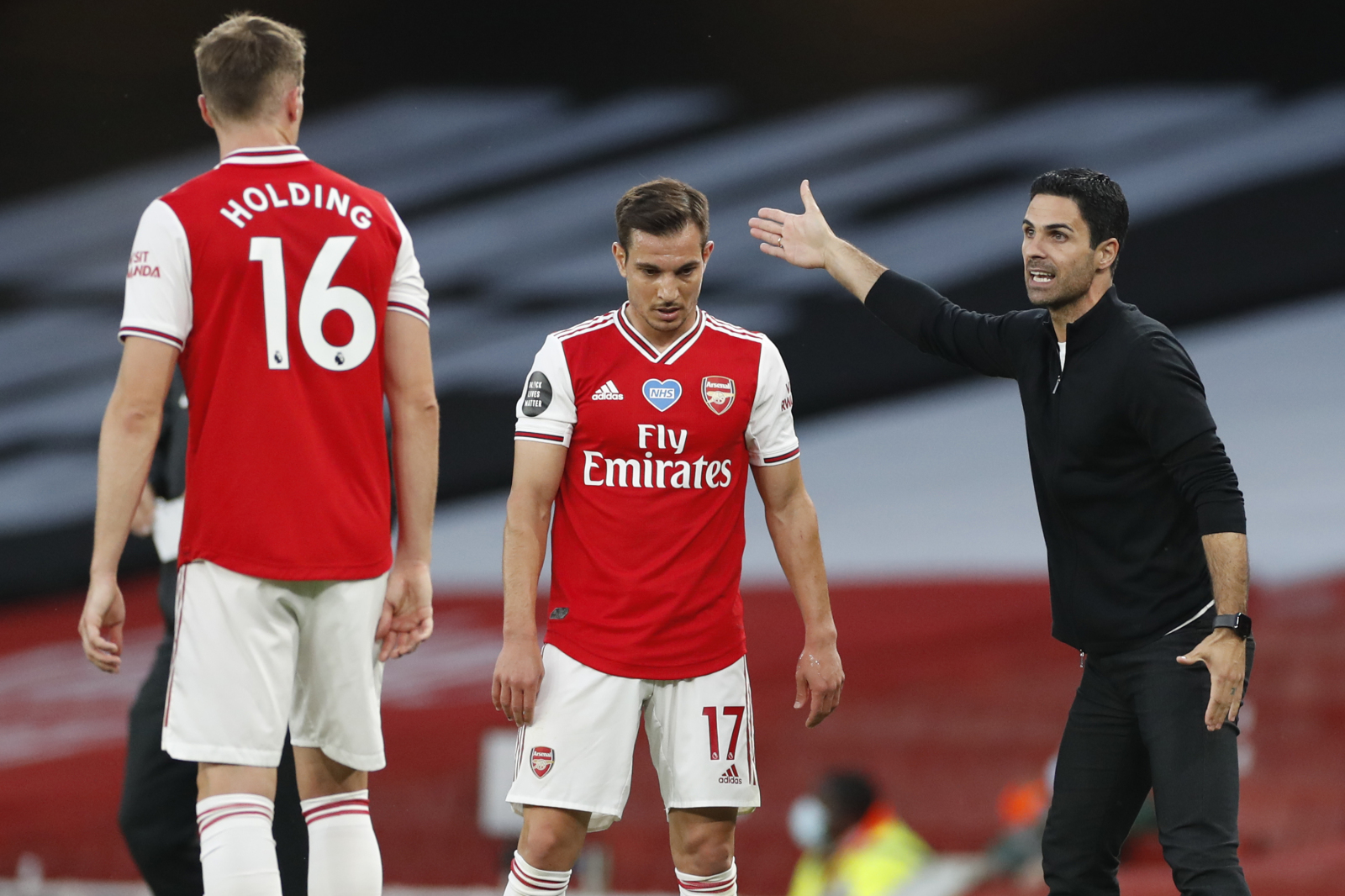 The gunners had a very tough season as they finished outside of Europe for the first time in 25 years. They need a rebuild. Although the Gunners made some key signings in the summer, they still need to strengthen certain departments to really challenge for something in the upcoming season. The Gunners finished the season strongly as they won % games on the trot. The youngsters like Emile Smith-Rowe, Bukayo Saka, and Gabriel Martinelli were a ray of hope during this dull campaign. Alex Lacazette with 13 goals and Willian with 5 assists top the gunner’s charts. After a frustrating season, they get a rating of 5/10.

Last season’s Championship winners, Leeds, won plenty of admirers with the daring style of play favored by coach Marcelo Bielsa. There were matches where the team looked a little naive, or perhaps stubborn, in refusing to adapt its style, but a top-half finish is an excellent result for the first season back in the top flight. Patrick Bamford scored 17, and Raphinia assisted 9 times for the Bielsa side. They get a rating of 8/10.

Everton’s poor home form this season probably cost them a European place this season. Carlo’s men were never able to stamp their authority during the campaign. With a good coach at the helm and the owner’s financial backing, the toffees underperformed massively. Calvert-Lewin scored 16 times while Lucas Digne provided 7 assists for the toffees. They are rated at 6/10.

Villa finished the season strongly with an 11th placed finish. Jack Grealish and Emi Martinez played a significant role in the Villa’s season. Their highlight of the season is a 7-2 win against Liverpool, which shattered the Reds’ confidence early in the season.

Oli Watkins finishes the campaign with 14 goals, and Jack Grealish has created 10 goals for Dean Smith’s side. Aston villa earns a rating of 7/10.

Before the start of the season, football pundits were predicting a relegation battle for the Magpies. Not only did they survive, but they did it convincingly.12th place finish is a decent job done by Steve Bruce. Surely the fans want the team to finish higher, but this season can be something to build upon. Arsenal loanee who joined the Magpies in the winter window did an outstanding job by scoring 8 goals. Calum Wilson is Newcastle’s top scorer with 12 goals and leading creator with 5 assists.

Wolves must have intended to challenge for a top-six finish, but following a severe injury to striker Raul Jiménez, they struggled and looked disjointed. Nuno Espirito Santo will leave the club with the impression that he has gone as far as possible. For the team to threaten the top six, the new manager will require transfer market support. Pedro Neto Neto, with 5 goals and 6 assists, is Wolve’s top performer. They are rated at 5/10. 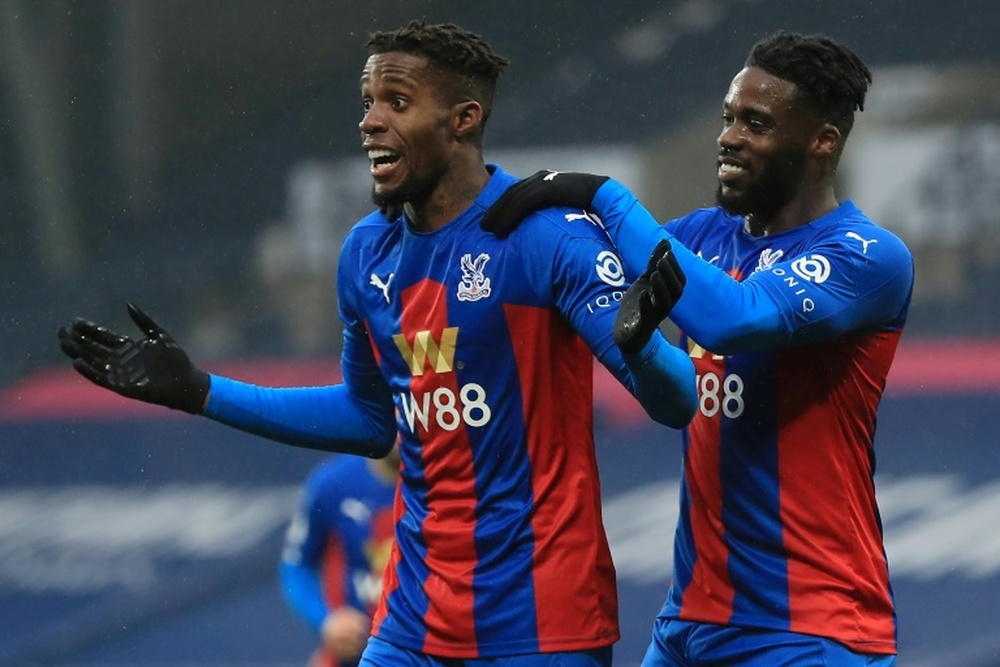 Before the start of the season Eagles were expected to be in a relegation battle. I thought this would be the season when the London side might go down. But they proved me wrong by finishing in 14th place. It wasn’t always easy for the Eagles during the campaign, but Roy led the team to a respectable finish. Zaha ended up being the top goal-getter with 11 goals, and Eze provided 6 assists to finish with the most assists. Eagles get a rating of 8/10.

A 9-0 defeat at the hands of Manchester United is an unwanted stat for the Saints this season. Ralph Hasenhuttl’s side finished in 11th place last season and were dubbed to go on and challenge for a Champions League place this season, but their Charge fell through after Christmas. Dany Ings scored 12 goals for the Saints, and James Ward-Prowse assisted 7 times for Hasenhuttl’s side. Southampton earn a rating of 6/10.

Under a young coach, the seagulls secured a 16th place finish and avoided relegation. They play a  brand of football which is loved by many. Graham Potter’s side had a mixed campaign. The league position could have been better if they were more prolific in front of goal. They lost 2-0 on the final day at the Emirates.

Neal Maupay and Pascal Gross both finished the season with 8 goals and 8 assists, respectively. Their performances earn them a rating of 6/10.

The Clarets survived relegation yet again under the supervision of Sean Dyche. The side plays a brand of football not loved by many across the country but proved to be very effective. The low block and counter-attacking football by Burnley have given them another year in the English top flight. Chris Wood is the leading scorer for the Clarets with 12 goals, while Dwight McNeil is the chief creator with 5 assists. They get a rating of 7/10.

With failing to win the last eleven games, Fulham finished at the 18th spot and are relegated from the top flight. Fulham’s style of play was very fancy and pleasing on the eye, but they lacked the personale to execute what Scott Parker demanded. Bobby Ried was the top scorer for the Lilywhites, and Lookman provided 4 assists.

The Albions were always a relegation candidate this season. Big Sam, an expert in avoiding relegations, failed to do so this time around. West Brom finished the season with 26 points and won just 5 of their 38 games. Lack of investment is one of the reasons for the relegation. Matheus Pereira is the top scorer as well as top assist provider with 11 and 6, respectively. They get 1/10 for me. 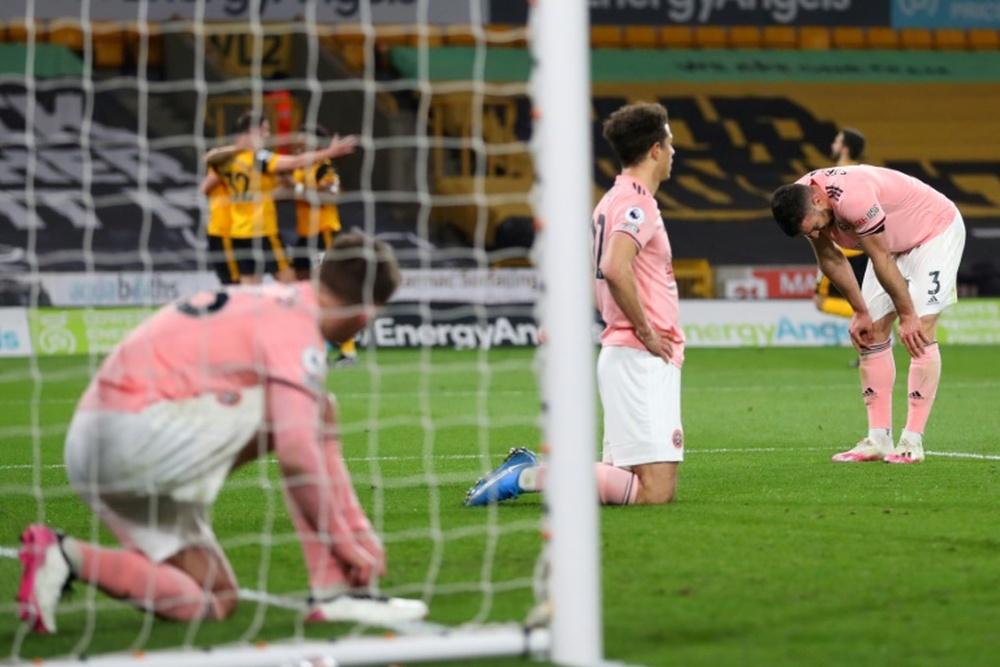 The blades finish rock bottom in the premier league. Sheffield United returned to the Premier League with a bang last season, playing beautiful football and finishing ninth. However, they have suffered from “second-season syndrome” and have appeared to be a shell of the club that was so successful a year before. With Chris Wilder out of the picture, the club will need to devise a new strategy to return to the Premier League as soon as feasible. David McGoldrick was the only light for the club as he netted 8 goals while the top assist maker was John Fleck with just 2. They get a rating of 1/10.