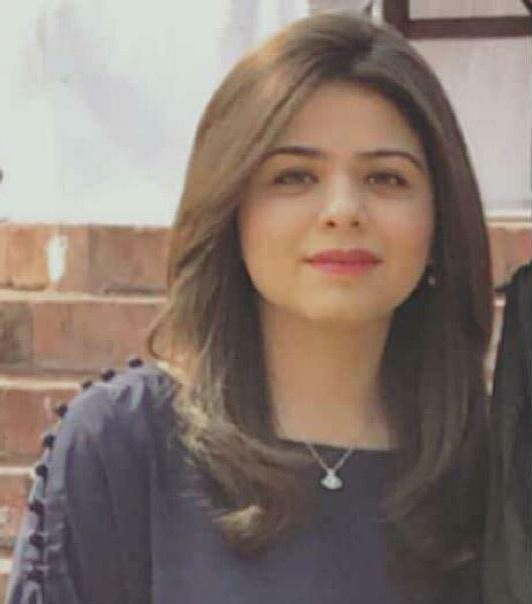 George Perkovich, a well-known defense analyst, was asked for a solution to the confrontation between India and Pakistan, to which he said, “Unplug the TV”. This is because the media, especially in India and Pakistan, has become problematic with their news reporting. There is a section of the TV media in both the nations that deliberately portrays events of conflict between the countries in a sensationalist manner at the very least; this largely crafts public opinions in these nations as they get their news mostly from the TV and creates an environment for war.

This issue escalated after the Pulwama attacks of February 2019. The incident took place on the 14 of February, a couple of years ago. The BBC reported: “Adil Ahmad Dar drove a vehicle packed with explosives into a convoy of 78 buses carrying Indian paramilitary police in Pulwama, on the heavily guarded Srinagar-Jammu highway”. The responsibility for the attack was claimed by Jaish-e-Mohammed (JeM), a Pakistani militant group. This was followed by a myriad of news reports and analyses by journalists and politicians on news channels in both the countries. The televised media on both sides created a narrative for their audiences that formed their opinion on the Pulwama attack and then on the Balakot air strikes on 26th of Feb.

I think that there is a section of TV media that is manipulative and asserts a certain point of view in reporting of the news. Let’s delve deeper and compare a couple of reports on the Pulwama attack by media houses of both nations. On Pakistan’s side, we saw a fair report by the Dawn media group that described the events as they happened. However, then came a report by the Geo group backed “The News” which contained a report of the events of the attack along with comments by Kashmiri freedom leaders. This difference firstly shows the divide in the media in Pakistan and that not all media is biased, but there is a segment that is. Secondly, this report by “The News” depicts the narrative that promotes the Pakistani government’s agenda of Kashmiris liberating themselves from under Indian governance.

In the Indian media, “The Hindu” presented a generally objective report of the events at Pulwama, but they included a tweet from a sitting Indian minister in which he blamed Pakistan for supporting JeM. Another media house, “NDTV”, put out various reports on the Pulwama attack. These included impartial description and analyses of the events along with harsh commentaries by politicians. These did not openly blame Pakistan for the attack, but the implicit message that was sent to viewers was anti-Pakistan especially with indications of Pakistan backing Jaish-e-Mohammed.

Post-Pulwama attack, there was a retaliatory effort by Indian air force on the 26th of Feb at Balakot. The Indian government issued statements claiming that it was an attack on the JeM hideout at Balakot. The Pakistani media again was polarized in their reporting of this event. The Dawn group provided an objective report of the air strikes in which they quoted the tweets put out by the Director General of Inter-Services Public Relations. This was followed by a report by “The News” that covered the event with content that incited anti-Indian sentiment. They used taglines like “Balakot residents expose Indian claim” and “We will pick time, place to hit back”. This went against the Indian government’s statements and depicted the strikes as an act of war against Pakistan.

In the Indian media, the airstrikes were covered in a similar inciting manner. India Today, a popular media group, ran reports that described the Balakot air strikes as an attack by India on Pakistan. They also described that violation of airspace is considered to be war-like and that the Indian aircrafts were able to penetrate deep into Pakistan’s territory. This type of reporting depicted a war between Pakistan and India when there was none; however, a person that does not understand the whole situation can believe it to be true. Such reports are harmful as most people get their news from such famous media outlets and consequently form their opinions. This indicated the government-backed agenda which had permeated the media and showed how the media can, using words, fuel war-like intentions when there are none.

I believe that the media is not only sensationalist and biased, but they also misinform the audience and the general public. There is an incessant promotion of hate and violence by the media, especially in India, that is based in lies. The Washington Post reported on the Indian media’s role in reporting on the Pulwama attack. They found that the facts presented were in contradiction to reality and suggestive. Multiple news outlets like NDTV and India Today among others were found to have quoted anonymous police officers, experts, and government sources as their sources of information. This was indicative of a lack of professional journalism and independent research that media channels usually carry out.

Similar issues were observed in the Balakot air strikes coverage. The Indian authorities claimed to have hit the JeM camp killing many of their militants. However, the Indian media quoted a number amounting 300 militants that were put down in these strikes, referencing the government when the government had not put out any official numbers. The Pakistani authorities had to clarify that these claims were false and that the area struck upon was largely unpopulated. Furthermore, the Indian media put out unwarranted reports regarding the amount of explosives used in the airstrikes along with naming various people and organizations behind the Pulwama attack which led to the air strikes. Indian media constantly failed to mention their sources of such information, focusing only on the headlines and propagation of a confrontation between India and Pakistan. This was another manifestation of the lengths media would go to in order to promote war.

The Washington Post also observed the bluntness of Indian media in promoting the government’s war-mongering agenda. The television newsrooms had been converted into military boardrooms as the anchorpersons and commentators discussed stratagems against Pakistan. Certain props were also used to depict the war-like circumstances. The TV channels continually put out sensationalist taglines backing the army and foreshadowing the steps they can take against Pakistan. Some journalists were seen tweeting their belief in the army and promoting war . On the other hand, Pakistani channels were touting their own army. A couple of anchors on 92 News wore military uniforms while reporting the events of Balakot air strikes.

In conclusion, we have seen in this piece how the media can shape the opinions of people and how dangerous it can prove to be. The events of the Pulwama attack, and the Balakot air strikes in its aftermath, showed us the ugliness of the TV channels on both sides that promoted their individual propagandas. This almost brought two nations, which are nuclear powers, on the brink of war. We also saw the extent to which some channels in India went in order to misinform the public. The clear bias and dishonesty of the media casts huge doubts on its professionalism and calls for more actions to be taken. Even though there are a handful of media outlets that have been able to independently report the news in India and in Pakistan, issues that exist contaminate the news consumed by the majority and, by extension, the public’s opinion. Therefore, the need of time is to shun the TV and popular media in general. Switch to independent media houses that provide news in its true form with citations, free from propaganda. This can probably stop a war from happening; maybe not a war on the ground, but at least, one in our head.