Calls upon major powers, in particular P-5 to ensure Israel is made to comply with the UN Security Council resolutions 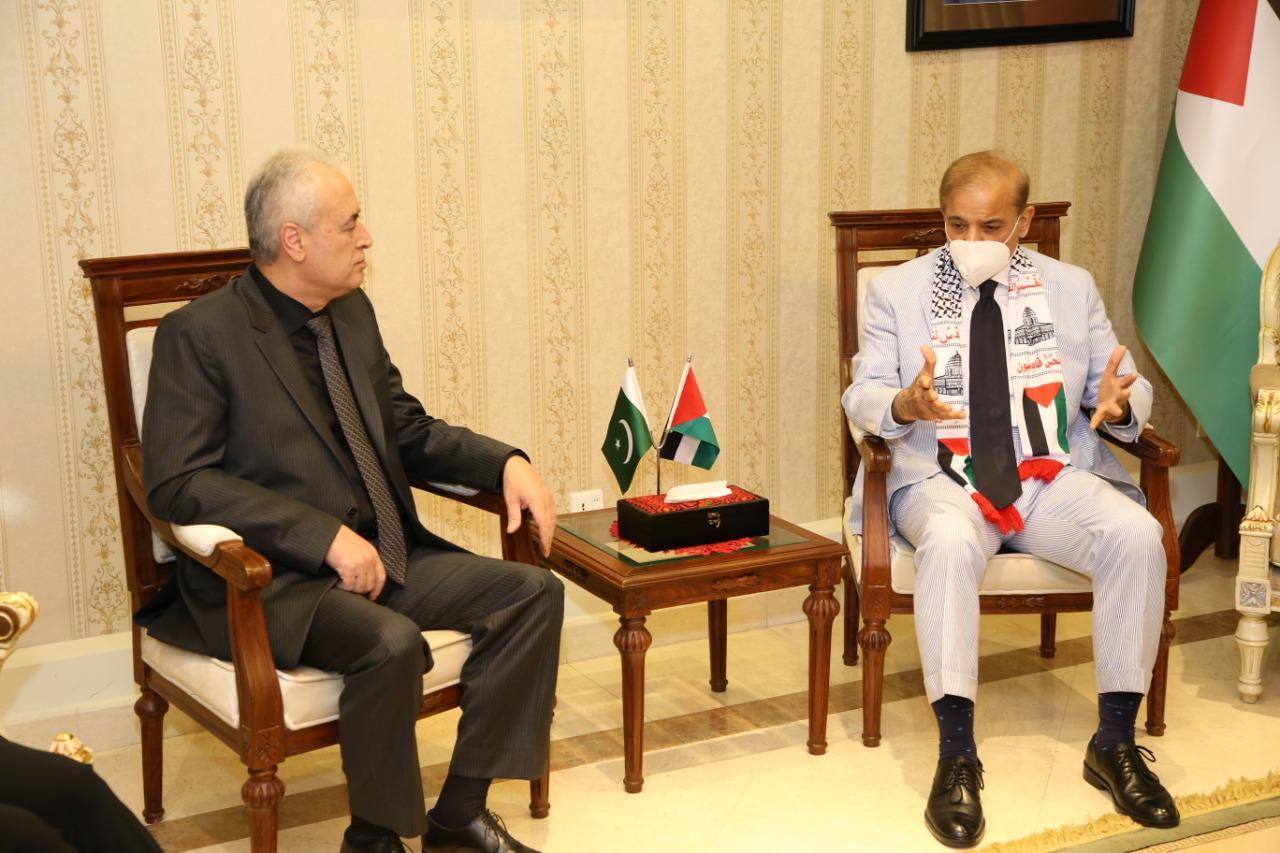 Shehbaz Sharif said the Israeli occupation forces, once again, have unleashed a reign of terror to evict Palestinians from their ancestral homes. Israel’s sacrilegious military action taking place in and around the holy site of Masjid Al Aqsa has deeply hurt the sentiments of millions of Muslims around the world. Hundreds of Palestinians have already been seriously injured, while some of them have also been martyred.

The National Assembly Opposition Leader condemned the Zionist entity for the violence and terror unleashed in the vicinity of Masjid Al Aqsa, that mirrors its policy of tyranny and oppression pursued in the territories that it had seized and kept in illegal occupation for over the past fifty years. He recalled that Israel stands condemned by the United Nations, the UN Security Council and by international human rights organisations. He called upon the major powers, in particular the P-5 countries, to ensure that Israel is made to comply with the UN Security Council Resolutions. Failure to do so, calls into question their respect for and commitment to the Charter of the United Nations. He also hailed the courage and bravery of the people of Palestine who have refused to be cowed down by Israel’s state sponsored brutality and genocidal policies. He stressed that the only fair, just and credible solution to the problem lies in full and immediate implementation of Security Council Resolutions 242 and 336.

In this context, Sharif also expressed his solidarity with the people of Indian Occupied Jammu and Kashmir, who too, have been confronting a brutal occupation power that has let loose a reign of terror and has converted the occupied territory into a prison, where there is no consideration of age and gender for those locked up, in a state of servitude for decades. India’s own human rights organisations have documented these state sponsored terror tactics that have resulted in the death of thousands of Kashmiris and devastation of their homeland.

He also called upon the United Nations, the (OIC)Organisation of Islamic Countries, the Arab League and the Islamic countries, both individually and collectively to use their influence to extend their full support and solidarity with the just and legitimate struggle of the peoples of both Palestine and Kashmir.

Mr. Shehbaz Sharif also urged the Government of Pakistan to raise the issue of occupied Palestine, along with the issue of Occupied Jammu and Kashmir, in all regional and international forums, with greater skill, resolve and commitment. He stressed that there can be no resolution of these issues without the full participation and approval of the genuine representatives of the peoples of the occupied territories. 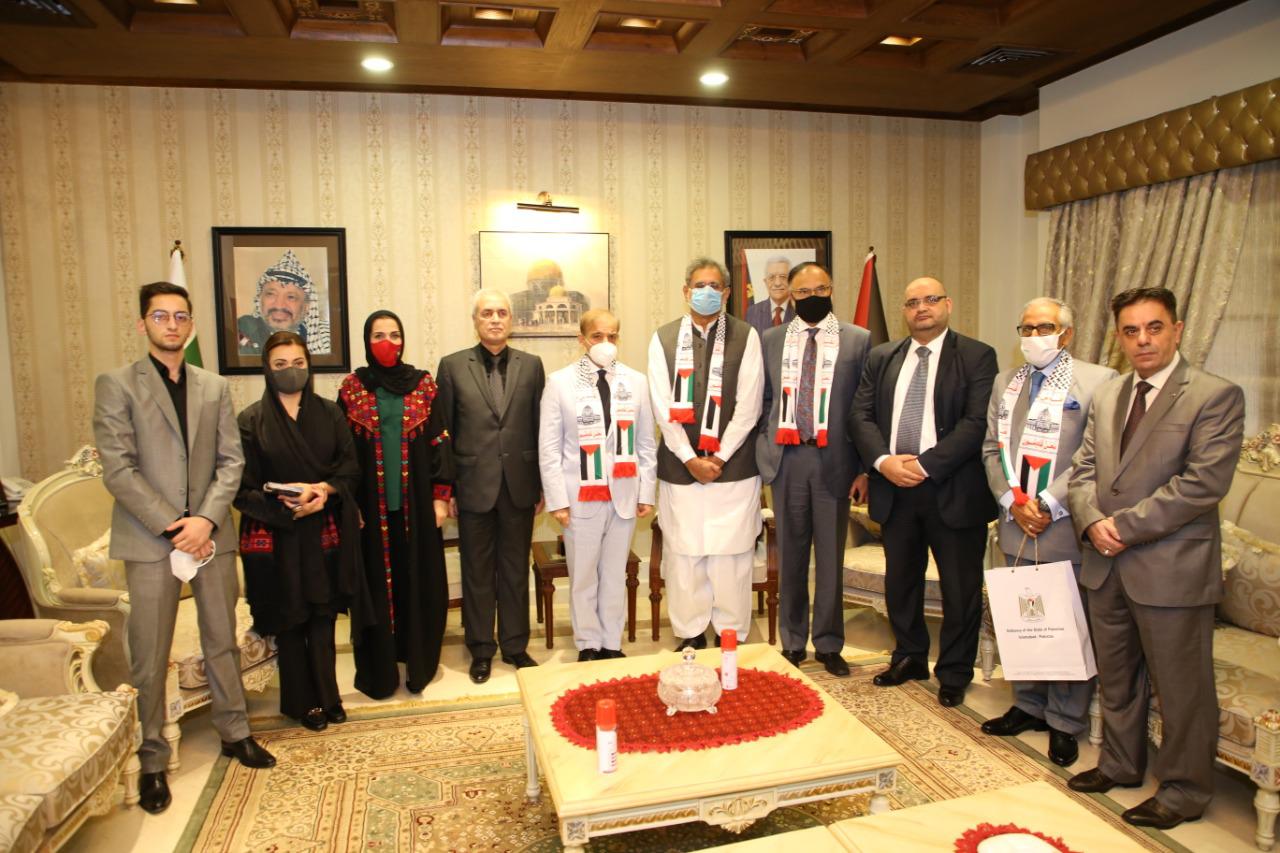 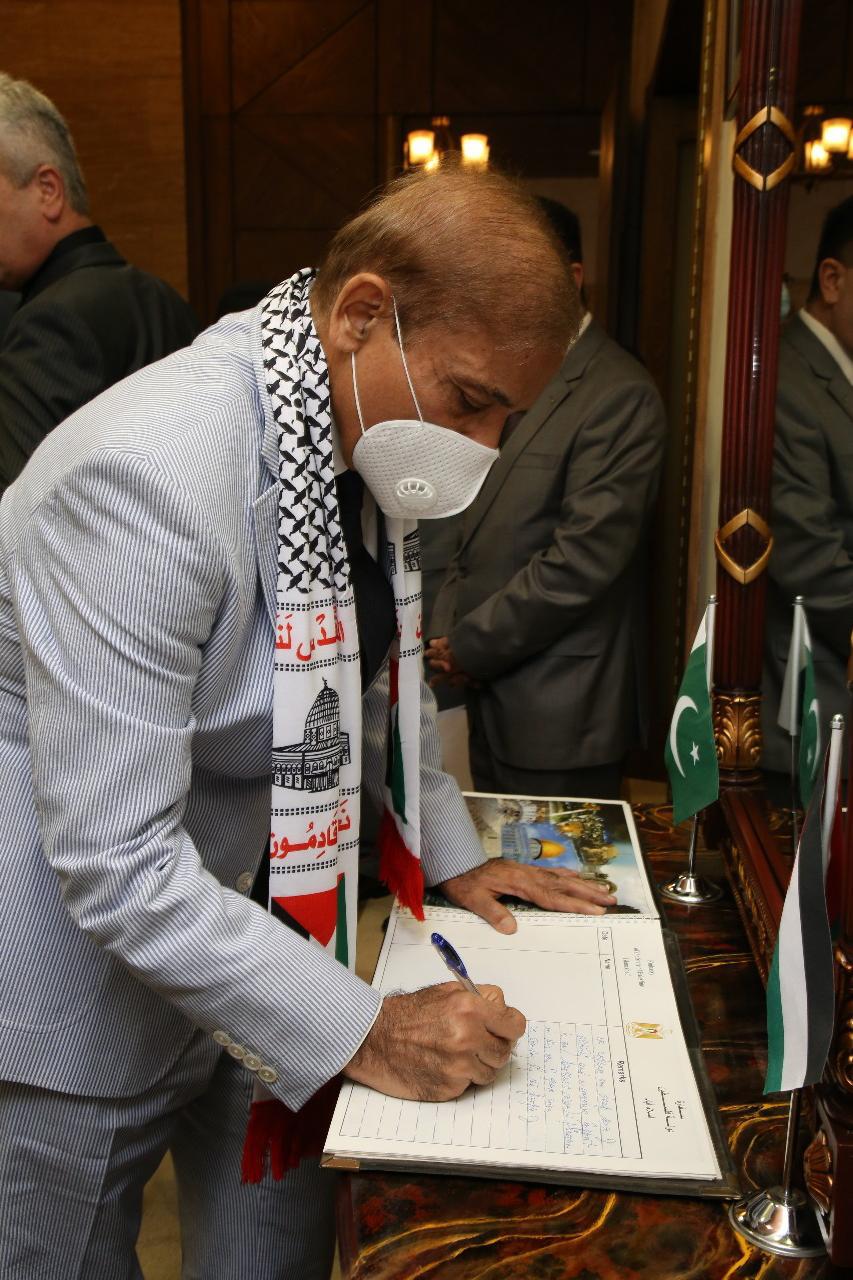 Shehbaz said the Israeli Occupying forces had once again escalated their oppression and brutalities on Palestinian people and were forcefully evicting them from their ancestral homes in an act of utter terrorism. He said such fascist inhuman actions of Israel have incited angry outrage among millions of Muslims across the world. He said thousands of Palestinians had been wounded and many had been martyred.