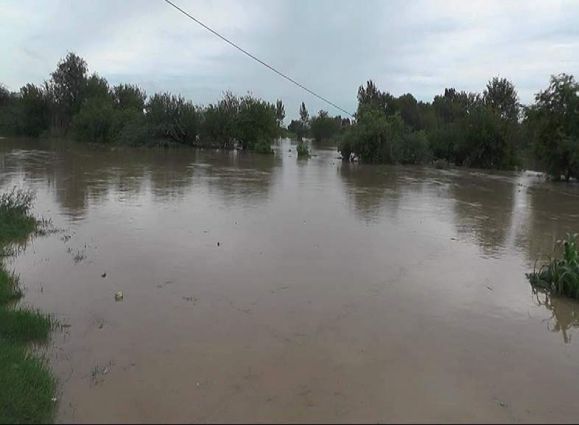 SIALKOT: The people belonging to Kandan Sayyan, Bambaanwala, Mittaanwali, Bhola Moosa, Kaanbaanwala and the dozens of surrounding villages of Daska Tehsil have expressed grave concern over the inordinate delay in the cleanliness of the Naullah Aik.

Social, religious and political circles said that the rain season is approaching and there is a chance of flooding yet this Naullah Aik has not yet been cleaned for the last two years due to which the Naullah was choked and blocked at various places.

The dozens of the surrounding Daska villages were flooded during last year’s flash flood due to non-cleanliness of this Nullah.

The villagers have protested that they have repeatedly brought this nasty situation into the notice of concerned officials of Daska Irrigation Department but it proved futile.

They demanded the early cleanliness and desilting of the Naullah Aik to save dozens of villages around Daska.