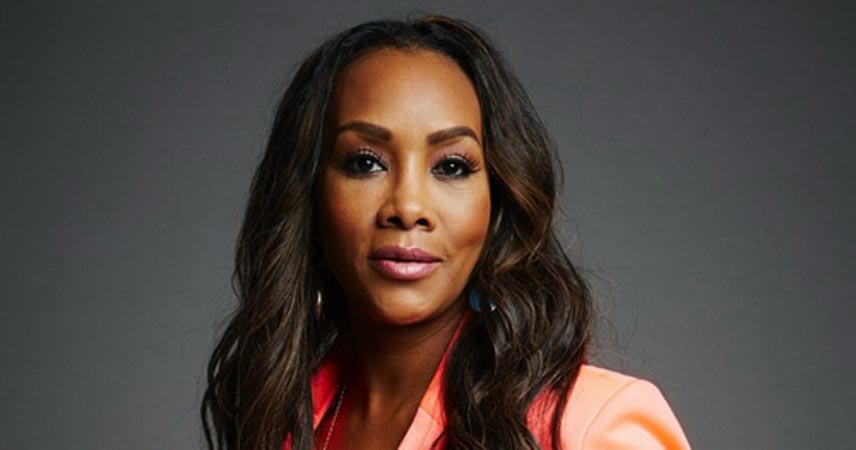 Vivica A Fox is calling out racial injustice. The Empire star detailed a racially insensitive comment she endured by Ivanka Trump while filming Celebrity Apprentice back in 2015. Fox revealed the shocking remark to host Andy Cohen on last night’s episode of For Real: The Story of Reality TV on E!.

“I will never forget that when I did Celebrity Apprentice, and Ivanka Trump, she said, ‘Wow you speak very well,'” Fox explained. “You know Andy, I hate to say it, I don’t think she knew at the time she was insulting us. I think at the time she thought she was complimenting us.”

Cohen added that he doubts Trump knows the difference even now.

Fox continued, “She was like, ‘Oh wow you guys are intelligent.’ Now, I’m going to say when the show aired, Twitter went crazy, like, ‘What does she mean?!'” Fox remembered.

‘I will never forget that when I did Celebrity Apprentice and Ivanka Trump, she said, Wow you speak very well,’ Fox explained

Yet Cohen pointed out that there were a lot of other creatives who had to approve that clip before airing. “Think of the layers and layers of white people that saw a cut of that show and aired it and they said, ‘Oh, this is great,'” Cohen continued.

While no one “flagged” the scene, Cohen asked Fox and fellow panellists The Real Housewives of Atlanta’s Kandi Burruss, Love & Hip Hop creator Mona Scott-Young and executive producer of Preachers of L.A. Holly Carter what advice they would give “a successful white producer” in TV, like Cohen himself.

“I would say, take time to learn the people that you’re working with,” Carter stated. “I would also say, learn to like your Black women.”

Scott-Young added that Cohen was “fearless” to address racial issues on For Real, while Cohen thanked guests for the “enlightening” conversation.